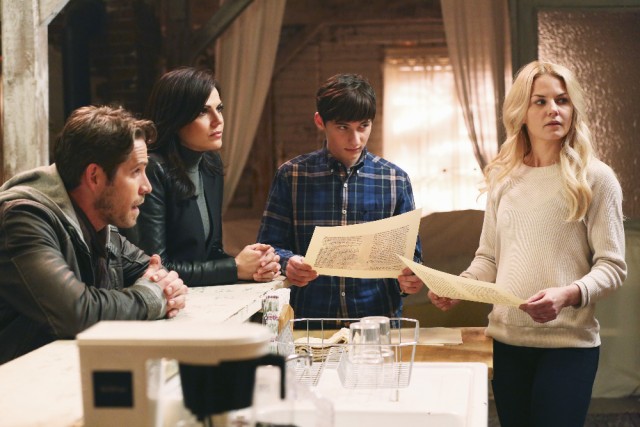 ABC has set season finale dates for all of its biggest series, including Once Upon a Time andÂ Agents of SHIELD, which will both have two-hour sendoffs. The schedule also features finale dates forÂ Castle,Â Grey’s Anatomy,Â Scandal, andÂ Quantico.

ABC’s season finales will begin on Thursday, May 12, withÂ Scandal‘s Season 5 finale, allowing forÂ The CatchÂ to air a two-hour Season 1 finale the next Thursday, May 19. ABC series will continue ending their seasons for the following two weeks, with the final finale date beingÂ Nashville‘s. The country music drama will conclude its fourth season on Wednesday, May 25.

Check out the full list of ABC’s season finale dates below:

Which season finale are you looking forward to most?Â Once Upon a Time?Â Castle?Â Agents of SHIELD?Â Grey’s Anatomy? Comment below and let us know.Â