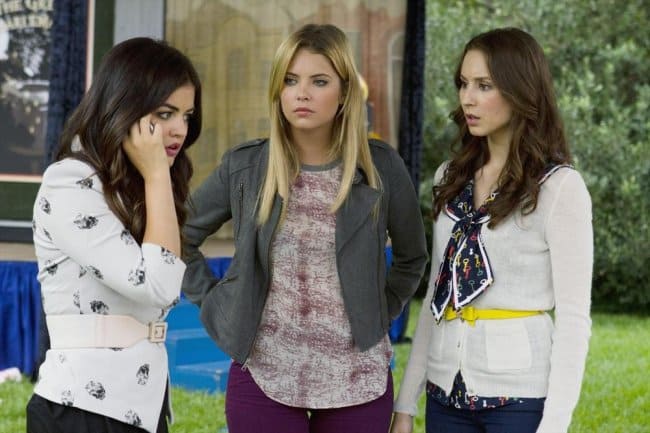 The Disney owned ABC Family has changed out two of their executive positions. Kate Juergens will be leaving shortly, after a ten year long tenure as Executive VP Programming and Development and as Chief Creative Officer. Her run has been very good for ABC Family, cementing their place as a main provider of family friendly movies and teenage-aimed drama series. Her primary role while at the company was as the developer of the original specials, movies, and shows that have made ABC Family a destination for younger viewers. Prior to joining ABC Family, she was at the WB, where she oversaw the production of “Smallville”, “Reba”, “Angel”, and “Gilmore Girls”. In previous job at NBC she has been involved in “Will and Grace”, “Frasier”, and “The West Wing”. Something tell me that this woman will be seen again, creating hit programming for another network. That is a long list of highly successful shows, even before coming to ABC Family, which is a powerhouse in its chosen genre.

The second major change is the elimination of Lynn Stepanian from the position of Senior VP Acquisitions and Scheduling. Her entire position is being eliminated from the network, combined with Business Strategy, Scheduling & Acquisitions, and Planning & Development. These three areas of course need to be very closely coordinated, but having them all under one roof is fairly unusual, and we’ll see how ABC Family fares in the next few years as this managerial change takes place. Lynn Stepanian was previously a member of the CW and TV Guide Network, as well as the WB 100+ group, before joining ABC Family.