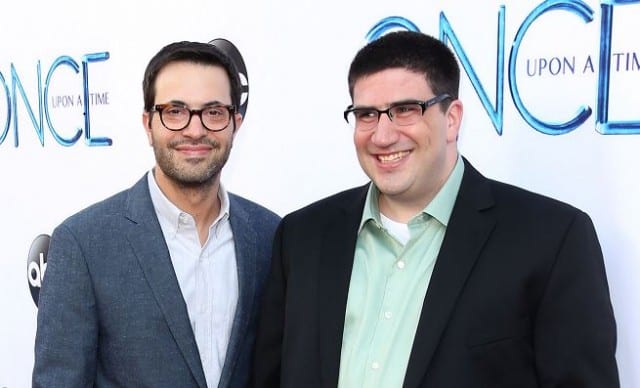 The creative duo behindÂ Once Upon a TimeÂ are getting into the horror game. ABC Family (soon to be Freeform in January 2016) has given a straight-to-series order to Dead of Summer, a brand new horror series fromÂ Once Upon a TimeÂ creatorsÂ Adam Horowitz and Edward Kitsis and fellowÂ OnceÂ writer Ian Goldberg.

Horowitz, Kitsis, and Goldberg will all write Dead of Summer. Additionally, the three of them will also serve as executive producers on the series

“Dead of SummerÂ is about what happens when summer camp goes wrong — really, really wrong. The horror genre is new for us and I’m thrilled to have Adam, Eddy and Ian bring their immeasurable talent to our network and usher us into this new space,” saidÂ Karey Burke, Executive Vice President, Programming and Development, ABC Family.

Set in the late 1980s, school is out for the summer, and a sun-drenched season of firsts beckons the counselors at Camp Clearwater, a seemingly idyllic Midwestern summer camp, including first loves, first kisses — and first kills. Clearwater’s dark, ancient mythology awakens, and what was supposed to be a summer of fun soon turns into one of unforgettable scares and evil at every turn. Part coming-of-age story, part supernatural horror story, Dead of SummerÂ is a bold, new series that mixes genres as it examines the light and dark of a summer like no other.

Once Upon a TimeÂ fans, will you check this new series out when it debuts? Comment below and let us know.