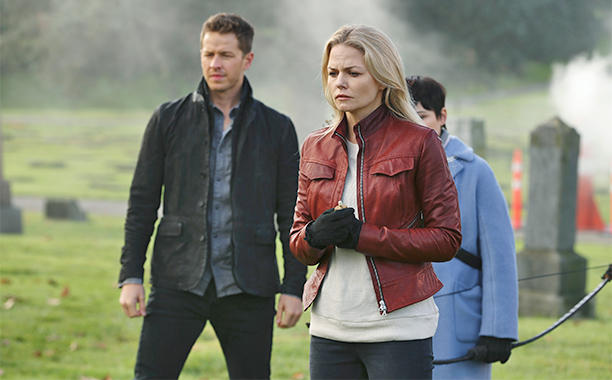 While FOX, CBS, NBC, and The CW all released their fall premiere dates over the past two weeks, ABC waited until Tuesday to unveil the start dates for its fall series. ABC’s fall schedule includes return dates for its most popular dramas, includingÂ Once Upon a TimeÂ andÂ Grey’s Anatomy, along with the official days when highly anticipated new series, such asÂ Designated SurvivorÂ andÂ Conviction, will kick off.

Check out the fall schedule below for a full list of ABC premiere dates (all new shows are inÂ BOLD AND CAPS):

Being held for midseason: American Crime, The Catch, Downward Dog, Imaginary Mary, Scandal, Still Star-Crossed, Time After Time, and When We Rise.

Which of the ABC premiere dates are you looking forward to most, and which new shows will you be tuning into? Comment below and let us know.Â