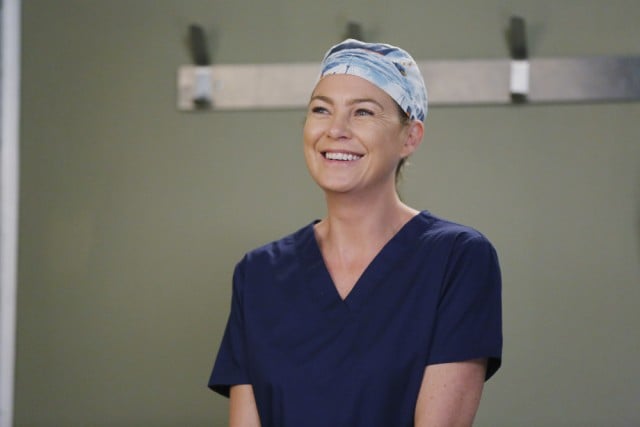 ABC went on a renewal craze on Thursday, ordering new seasons of Grey’s Anatomy, Quantico, Agents of SHIELD, Once Upon a Time, and seven other scripted series, along with a couple of reality renewals as well. These moves come two months before Upfronts in May, where most television networks announce the fates of their series, and ensure that the majority of ABC’s fall lineup will remain the same when the 2016-17 TV season kicks off.

In addition to the four shows mentioned above, other series that were renewed includeÂ Scandal,Â How to Get Away With Murder,Â black-ish,Â Fresh Off the Boat,Â The Goldbergs,Â The Middle, Modern Family,Â Dancing With the StarsÂ The Bachelor, Shark Tank, andÂ America’s Funniest Home Videos.

When it comes ABC’s veteran scripted series, Grey’s Anatomy will be entering its 13th season;Â Modern Family,Â andÂ The MiddleÂ will be heading intoÂ Season 8; andÂ Once Upon a TimeÂ andÂ ScandalÂ will be entering their sixth seasons. Meanwhile, The GoldbergsÂ andÂ Agents of SHIELDÂ both scored Season 4 renewals;Â black-ish,Â How to Get Away With Murder, andÂ Fresh Off the BoatÂ will be entering their third seasons; andÂ QuanticoÂ will return for Season 2.

Which renewal makes you the happiness, and what is the next ABC show that you’re hoping gets renewed? Comment below and let us know.Â