JoAnna Garcia returns to television as the star of the new ABC series “Better With You”, which will be airing this fall on Wednesdays at 8:30 p.m. (see ABC’s fall schedule). Below we have two sneak peeks for the show, courtesy of ABC. 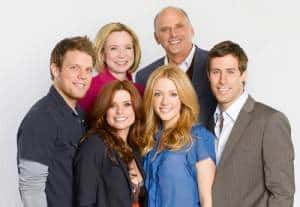 Maddie and Ben have been dating for nine years. They know each other inside and out, a relationship marked by contentment and affection, seeing their commitment to one another as a “valid life choice,” something they proclaim often – and, often, loudly. Maddie’s younger sister, Mia, has been dating Casey for seven weeks. With a shared c’est la vie attitude, Mia and Casey are smitten with each other, and thrilled to explore the oh so many things they don’t know about each other yet. But when they announce they are getting married and having a baby, it’s news that completely throws Maddie for a loop. Surprisingly, the girls’ parents, Vicky and Joel, couldn’t be more pleased. Married 35 years, they have recently adopted a carpe diem type of attitude, much like Mia’s, mostly due to getting older and losing a good portion of their savings when the economy tanked. With three very different relationships tightly intertwined in one family, will it be free thinkers versus over-thinkers, or will each couple begin to see things a little bit differently?

‘Better With You’stars JoAnna Garcia as Mia, Jennifer Finnigan as Maddie, Josh Cooke as Ben, Jake Lacy as Casey with Kurt Fuller as Joel and Debra Jo Rupp as Vicky.

The series is from Bonanza Productions Inc. in association with Silver and Gold Productions and Warner Bros. Television. Shana Goldberg-Meehan is executive producer and writer. The pilot was directed by James Burrows. 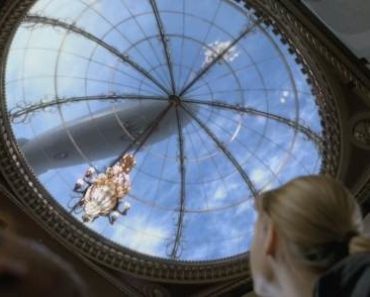 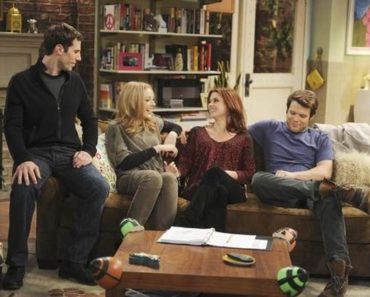