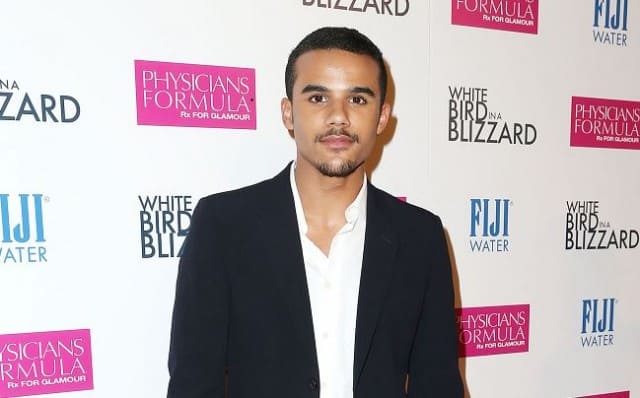 This is some casting news to sing about.Â GleeÂ alum Jacob Artist has landed a recurring role on ABC’s upcoming FBI dramaÂ Quantico.

According TVLine, which first broke Artist’s casting, the actor will play Brandon Fletcher, “a friendly and confident FBI Agent in Training. A former quarterback from a wealthy, prominent family, Brandon is as popular as he is smart, and though he has had it easy his whole life, he remains hardworking and humble.Â With his pedigree, however, comes hidden ambition… and a drive to succeed at all costs.”

In addition to his work as Jake Puckerman onÂ Glee, Artist’s credits includeÂ Melissa & Joey andÂ the 2012 Blue Lagoon TV movie, along with roles in the filmsÂ After the Dark and White Bird in a Blizzard.

Qunatico focuses on aÂ diverse group of recruits at the FBI Quantico Base for training, one of whom is suspected of masterminding the biggest attack on New York City since 9/11. The seriesÂ starsÂ Priyanka Chopra (Mary Kom), Jake McLaughlin (Believe), Aunjanue Ellis (The Book of Negores), Yasmine Al Massri (Crossbones), Johanna Braddy (UnREAL),Â Tate Ellington (The Mindy Project), and Graham Rogers (Resident Advisors).

QuanticoÂ premieres on Sunday, Sept. 27, at 10 p.m. You can check out our first impression of the pilot right here.