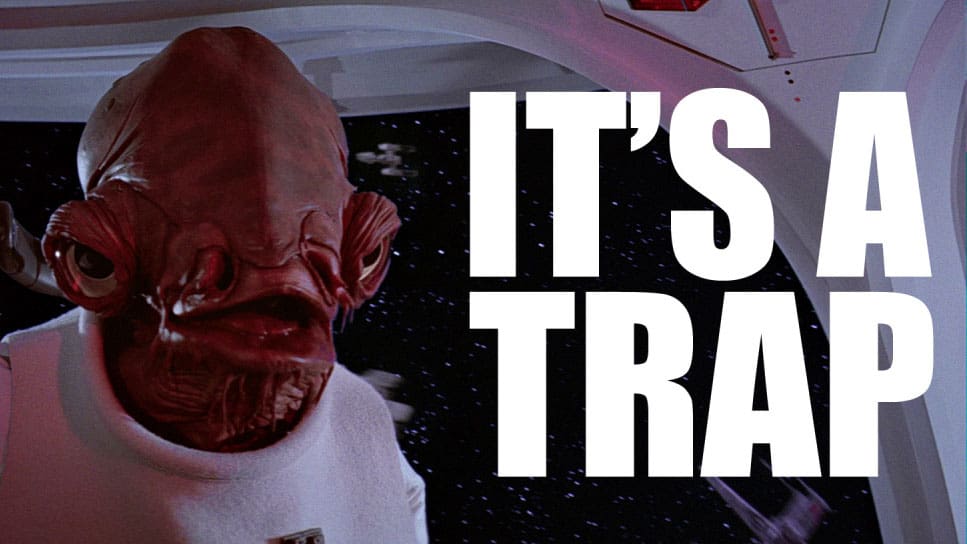 The Academy — you know, the people who had out all those gold statues at the end of the year to tell you what movies you should have been watching over the last twelve months — isn’t perfect: never has been, never will be.Â  Just as Spike Lee , whose ground-breaking film Do The Right Thing (1989) wasn’t even nominated for best picture.

But, like it or not, for the last near-century they have been the de facto taste makers working on the front lines of filmmaking.Â  History might eventually lift this classic out of the heap of overlooked movies or let that movie fall by the wayside, but the fact remains that these people, for better or worse, are deciding in the here-and-now what movies are even worthy of serious critical discussion.Â  That is a tremendous responsibility, especially given that they’ve effectively (at least in the public eye) monopolized the public’s attention since just about the moment that they started weighing in on what movies were Oscar-worthy. 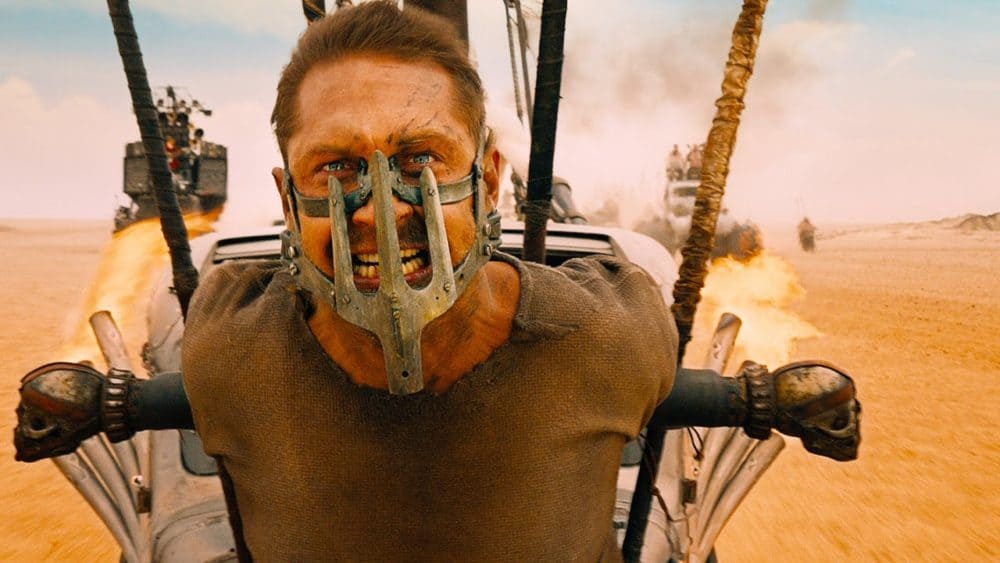 They’ve nominated a few clunkers for Best Picture in the past.Â  A few of them have even run away with the night’s top prize.Â  But after an embarrassing stretch spent ignoring The Dark Knight and choking down #OscarsSoWhite, the awards body has managed to make some definite progress toward acknowledging the wealth of movies outside of their typical wheelhouse (ie, movies that aren’t strictly speaking “Oscar bait”).

That is, they were making progress.Â  In a move that sent shockwaves through the movie-going community, the Academy has announced that their next ceremony will feature a noteworthy new category that nobody had asked for: Best “Popular” Film. 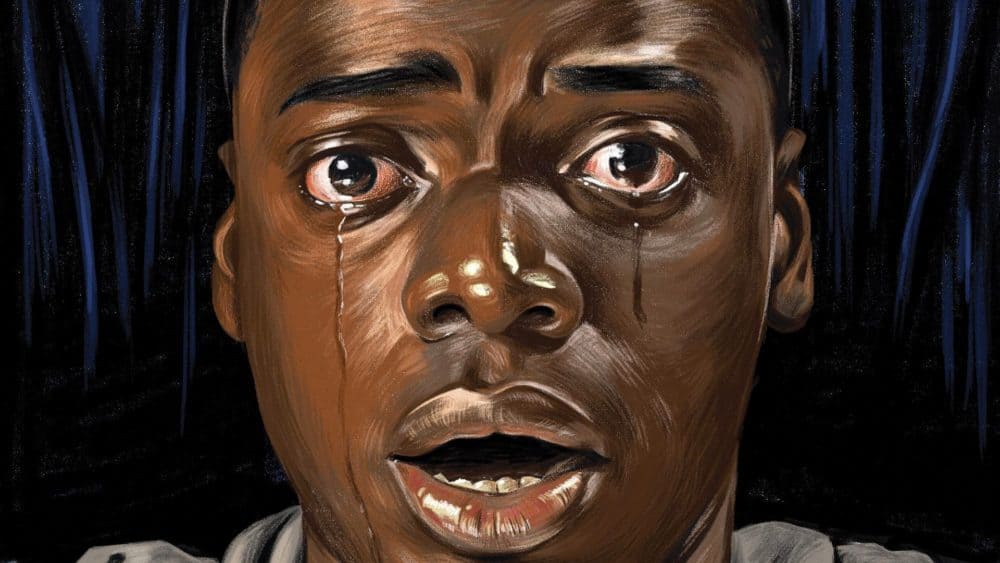 Other than the mere fact that it exists, we know nothing about this new category.Â  We don’t know by what criteria movies will qualify for it.Â  Will it look at a movie’s box office gross?Â  Its budget?Â  Will it go by “popular” genres or can well-received dramas qualify?Â  Will movies be nominated from the top 10/20/30 most “popular” movies, or is it just going to be “these are the top five money-makers from this year?”

If they go by money maid, when’s the cutoff?Â  Will movies released in December — in years past, The Lord of the Rings (2001-2003), The Force Awakens (2015), most of the Harry Potters — have until the end of the calendar-year to qualify?Â  Or would they go by how much money they made in any calendar year (meaning that some winter blockbusters might only qualify for the ceremony celebrating the year after they’re released). 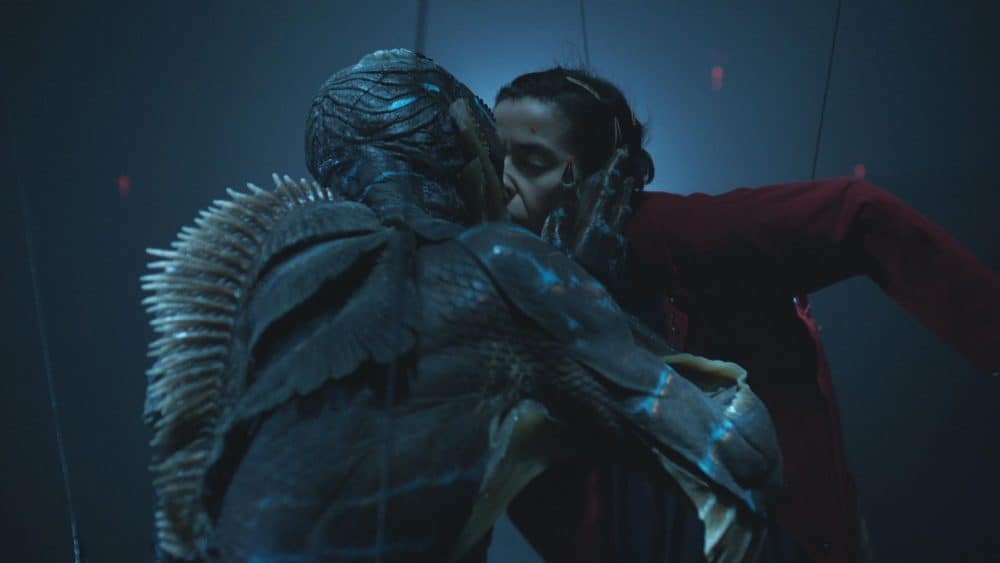 But while the specifics are as-of-yet unknown, the message that this category’s mere existence sends is clear enough.Â  Crowd-pleasing movies — broadly defined as blockbusters — are no longer worthy of the Oscar’s top prize (not that the Hollywood Old Guard ever cared much for them in the first place).Â  Much like animated features when they got their own “separate but equal” category following Beauty and the Beast’s (1991) Best Picture nomination, you can say goodbye to any of these films ever making it to the big leagues again.

I mean, does anybody honestly believe that Mad Max: Fury Road (2015) would have been a Best Picture contender if this category had been around to dump it in instead?Â  Does anybody think that last year’s race would have come down to a bare knuckled brawl between Get Out (2017) and The Shape of Water (2017) if this had been in effect for the previous ceremony?Â  What chance does Black Panther (2018) have for a Best Picture nomination when it can be dumped into this nothing-category instead? 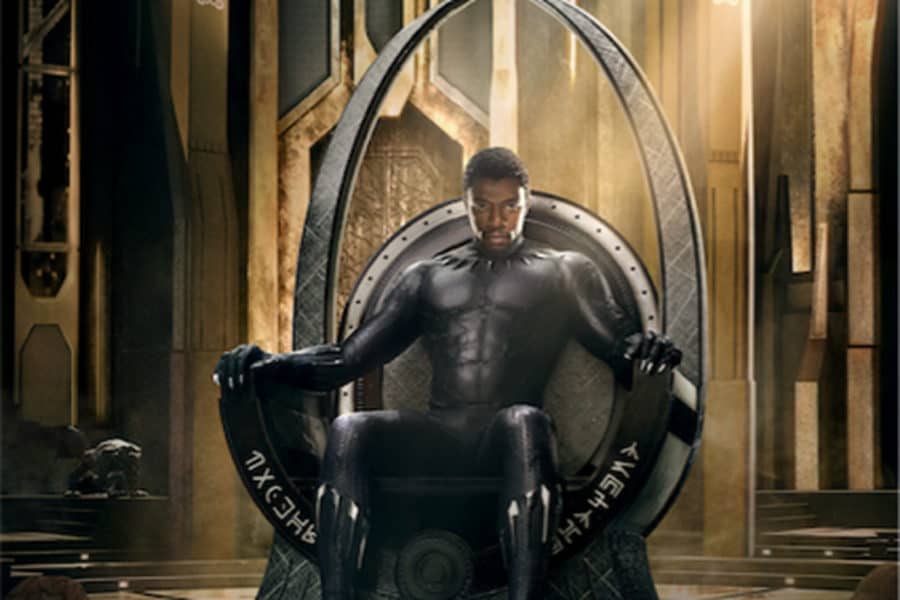 This move is especially insulting when so-called “popular” films in recent years — the exact ones whose Oscar ambitions would be hurt most by this move — have been predominantly Black-led.Â  Black Panther‘s colonialist critiques, Get Out‘s savage takedown of cultural appropriation, Hidden Figures’ (2016) harrowing, unsung drama would likely be absent from earnest Best Picture consideration under these conditions.

Say what they will about acknowledging different kinds of films from the ordinary, this reeks of Hollywood gatekeeping pure and simple: separating “low art” from “high art” so that never the twain shall meet.Â  In one fell swoop it completely undoes all of the hard-fought ground the Academy has gained in trying to maintain its relevance heading into its second century: from rotating out retired voters to inducting large new classes of diverse filmmakers into their ranks to expanding Best Picture from 5 to upwards of 10 nominees (thus allowing for more genre diversity among its ranks).Â  The remaining, decrepit Old Guard in the Academy will shunt those “damned kid movies” to its own category — just like it did with animated movies years before — and leave the historical biopics and tear-jerking dramas for the so-called “adults.”