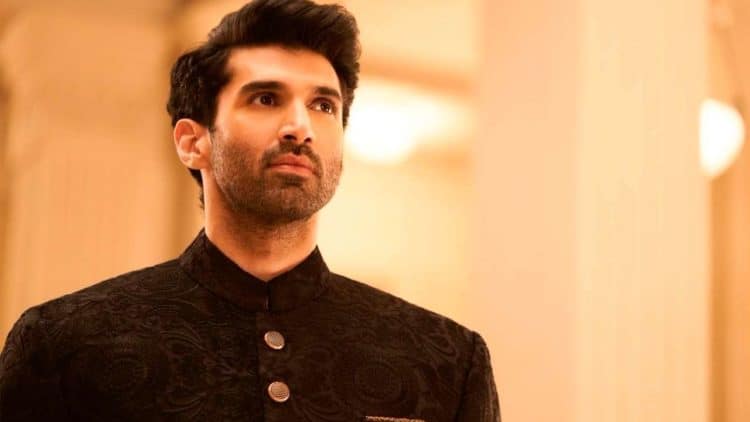 More and more it would seem that Indian actors are starting to rise in prominence and it’s kind of interesting really since while most of them are sticking to their own preferred venues such as Telegu and other styles, a few are crossing the barriers to become well-learned in other parts of the world. Aditya Roy Kapur seems to be pretty comfortable where he’s at, especially for someone that didn’t even have any goals of becoming an actor at one point in his life. It’s funny how fate works at times since as of now he’s doing pretty well and taking on roles that were designed for others but were given to him as it’s become clear that he’s not only talented but is also a convincing actor that is able to make people believe in the kind of performances that he’s giving. You could say he’s come a long way in his career, but he still has a long way he can still go.

Here are a few things about Aditya you might not have known.

10. He didn’t have much ambition to become an actor.

This is kind of funny since he’s been seen to be such a strong and very capable actor. Sometimes it would seem the people that had no designs on being an actor tend to be the best in the world since they get up and simply act out the emotions that are desired instead of trying too hard and failing miserably since the same emotions come off as artificial.

9. He really has no training as an actor.

This is amazing really since some people can fall into the business of being an actor and still somehow succeed while those that really try can be forgotten the moment they’re off the screen. Aditya is a very fortunate person to be honest, but he’s also quite good at what he does.

8. In truth he started his career as a VJ.

A VJ is something that seemed to go out with the 90s at some point though some folks tried to keep it up in the 2000s, when there were still music videos to be had. At one point the role of a VJ was actually pretty well respected, but it’s a thing of the past for the most part.

He hasn’t won an amazing amount to be honest but what he has won is impressive since he’s won more than he’s lost. This would mean that despite the lack of training or the idea that he might not be where he really wants to be, he’s still just that good.

Well over a million people want to know what he’s doing and how his career is moving forward, meaning that he’s probably one of the most viewed people in his part of the world since those in the millions are constantly in the public eye.

Aditya has accomplished quite a bit in his life and he still has a lot of time left to him to make something even greater happen with his career. Where he goes at this moment is anyone’s guess but to be honest it seems as though the sky is just the view at this point, not the limit.

4. One of his biggest dislikes is people talking too loudly in restaurants.

Seriously, who does enjoy this? You can’t blame Aditya for having this as one of his biggest pet peeves since in a restaurant it’s not necessary to whisper or remain silent, but talking at the top of your voice is kind of rude since a lot of people don’t want to hear the conversation that’s going on across the restaurant. It’s easy to get on board and agree with this dislike.

3. He wanted to play cricket professionally for a while.

A lot of people on this side of the world don’t know enough about cricket to really follow it other than to think that it’s another sport that involves a ball and a striking tool, kind of like a very different form of baseball, in a way. But he did have to give this up it would seem as he moved on to other things.

2. He has a very big weakness for street food.

Everyone has their weakness, and to be honest this isn’t one of the worst that could ever come along since quite honestly a lot of street food is quite delicious in a big way. It’s actually a lot of fun to take a walk in some cities and see just what kind of street vendors can be found.

1. His estimated net worth is around $8 million.

Rabin Shrestha of Highlights India has compiled a list of Aditya’s accomplishments. He’s done quite well for himself obviously and has managed to create quite the career, despite not having any ambition for it in the first place.

It’s just funny how it works when a person falls into something they had no initial passion for.