Home
The Affair
The Affair Season 3: 10 Things To Expect This Year 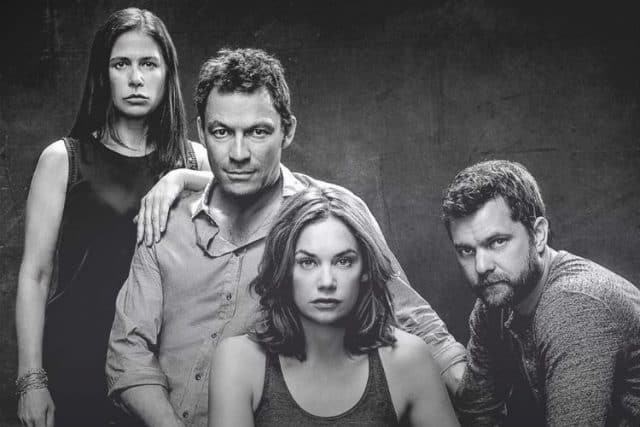 Showtime’s The Affair was a hit from its first episode, and the show is now about to enter its third season. The award winning series revolves around a man and woman who decide to have an affair, Noah Sollowway played by Dominic West and Alison Lockhart played by Ruth Wilson. Their affair results in each of their marriages ending, and the second season dealt with the toll the decision to divorce took on their former spouses and how their family and friends reacted. Season three is going to bring some new surprises and twists, and by the looks of it the show will be as intriguing as ever. Here are ten things to expect from The Affair Season 3.

At least two new characters will join the series in recurring roles. Along with Brendan Fraser becoming part of the cast, actress Irene Jacob will also play a part in the series. Not much has been disclosed about Fraser’s character, but it has been confirmed that Irene Jacob will play Juliette Le Gall, a woman that’s a new love interest for main character Noah.

Of course a show called “The Affair” would be filled with scandals, but it’s going far beyond extramarital affairs now. One new character has been described as someone who helps Noah get through past personal trauma while trying to get away from secrets of her own. What, exactly, would she need to hide? It’s a sure thing it’s probably not another affair but something even darker.

If you’re gasping at the introduction of a new love interest for Noah already, know that The Affair Season 3 starts three years after season two ended. Not only will Noah’s ex-wife Helen be in a new relationship, Noah will be right at the cusp of beginning a new one as well. This is a good thing, because jumping straight from all of the drama and fallout of last season to everyone quickly moving on would be completely weird and unrealistic.

4. A dive even deeper into the dark side.

The show’s creators have let it out that The Affair Season 3 will go even more into the dark sides of each character. If you thought the second season of the show already went there, prepare for much more coming out. It was plenty shocking when it was revealed that Helen killed Scott, the brother of Cole, while she was driving drunk. Cole is the guy whose wife cheated with Helen’s husband, Noah. However, Scott wouldn’t have gotten run over in the first place had Alison — that’s Scott’s former sister-in-law and the woman Noah was cheating with — not pushed him into the road while they were having an argument. See how complicated it was already getting when season two ended? It’s going to get even juicier in season three.

Each episode of the show is split between the views of the characters being focused on at the time. Before it was four viewpoints that came front and center, but it’s been revealed that a fifth point of view will be added for The Affair Season 3. How will they fit that in? Who will the person providing the fifth POV be? No one knows just yet, but we’ll all find out soon as the new season premieres on November 20, 2016.

6. You won’t see much of Noah in prison at the beginning of the season.

At the end of season two Noah took the fall for Scott’s death so his ex-wife Helen wouldn’t end up in prison and could remain free to raise their children. Some thought that The Affair Season 3 would pick up with Noah being sent to prison, or show him during his sentence, but it doesn’t deal with that much. The three year time jump quickly moves the story beyond his sentence so everyone really will be in the position to fully move on.

7. Cole will find out that Joanie is his.

Those who watch the show know that as season two came to a close, Cole didn’t find out if his ex-wife’s new baby was really his. He was willing to take Joanie in, but still didn’t know he was the biological father. The Affair Season 3 will show Cole finding out and his reaction to that. However, there’s another person who the revelation will affect: his new wife. After all, she wasn’t even aware that Cole had slept with Alison, and Cole was just starting to get into a new relationship with her when the baby was conceived. That whole situation is going to make for some messy drama, but isn’t that what everyone loves about this show?

8. Tons of guilt, but this time Helen feels it.

Guilt was a big theme in the last season, but The Affair Season 3 will see Helen now having a major burden of guilt to carry. Seeing Noah sent off to prison for something she did may haunt her for longer than she expected. What’s worse, their children now have the wrong view of their father — they think he’s a disgusting murderer and don’t understand why their mother defends him. Viewers will definitely see how she processes those emotions as the years go by.

9. Brendan Fraser’s character is going to pose some sort of threat to Noah.

The speculation going into The Affair Season 3 was that whoever Brendan Fraser plays is going to cause anxiety and torment in the life of Noah. It was said that he may be a prison guard who gave Noah a particularly difficult time, but being that the season picks up after the sentence is over there has to be much more to it.

10. The chance to see the first episode early.

This was a big surprise, but Showtime decided to air the first episode of The Affair Season 3 early — really early. The network put the video on their YouTube page on November 11th, a full nine days before the premiere was supposed to occur. Perhaps we should all consider it to be a gift, because after you see it you’ll be eagerly awaiting more episodes. 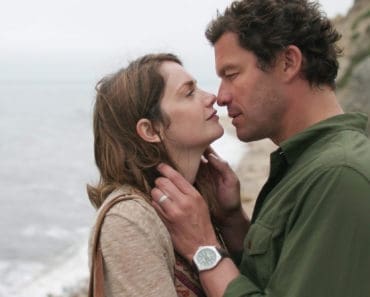 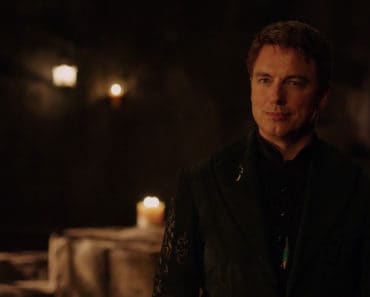 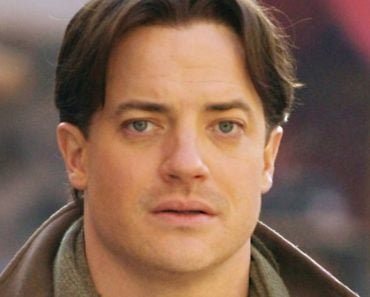 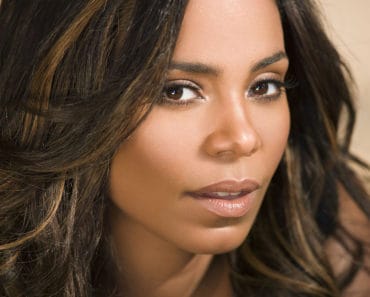