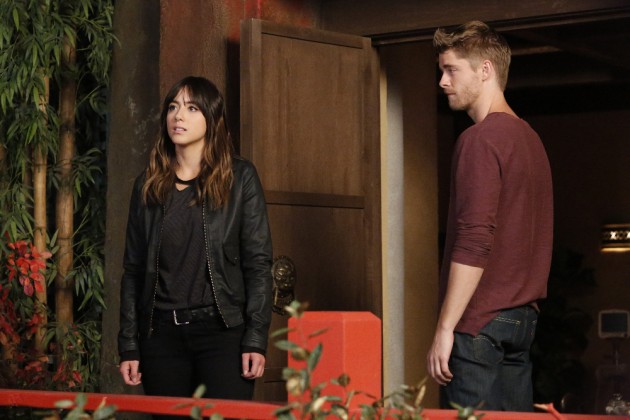 This week’s episode of Agents of S.H.I.E.L.D. was another stellar episode as viewers were introduced to Lincoln Campbell (Luke Mitchell) for the Inhumans saga. “Afterlife” also brought back some surprising but familiar faces and restored the balance of a fan favorite dynamic.

As someone who loved The Tomorrow People, seeing Mitchell in a comic book show was just phenomenal, and just like John Young was on that show, Lincoln was a good person to give us a deeper understanding and introduction to the Inhumans. I like the whole setting of the place “Afterlife,” and the potential it has moving this story forward. Mitchell and Bennet clicked so well (although Mitchell has great chemistry with pretty much everyone), although the point when Skye learns that he had sort of lied to her regarding the status of Raina is when it got a bit too intense for me. I still love the friendly mystery that is Gordon, and I really hope for this story’s sake that he doesn’t end up being a villain at all. We got Robert Gonzalez for that.

One of the big reveals that was in this episode was Skye’s mother still being alive after the torture that Hydra put her through in the past. You can tell that she has been put back together, simply by the scars that are on her face, so that’s a neat mystery to follow. I’m just waiting for the moment when she tells Skye that she is her mother and how this will play out. Everything about the Inhumans and Skye’s evolution continues to be one of the best things about this second half of the season because it’s something that will only get bigger as we get further into the current and upcoming phases of the Marvel Cinematic Universe.

“Afterlife” continues S.H.I.E.L.D. Vs Anti-S.H.I.E.L.D. as Gonzalez is trying to get Fitz and Simmons on his side in order to open Fury’s toolbox. I will admit it: I was completely fooled throughout the whole thing when we started to see Fitz truly pull away from Simmons, who was so close in making me lose my respect for her completely. I thought for a brief second that maybe they were up to something, but they completely convinced me that Fitz was out of the organization as he couldn’t tolerate what Simmons was doing by helping Gonzalez. But then we get the greatest post-credit scene in the history of the show where we learn that Fitz has the real toolbox after Simmons replaces the real one with a replica. She even packed him a sandwich. Welcome back, FitzSimmons! You have been missed!

Lastly, but absolutely in no way, the least, Mike Peterson a.k.a. Deathlok is back, and he is looking better than ever as the most butt-kicking cyborg on television. It was great to have him, unannounced from any of the episode descriptions, show up as Coulson is now going to need every ally he can get ahold of. It’s revealed that the person they are going to seek help from is the last person on earth they would have turn to: Grant Ward! Overall, this episode really got me back in the great grooves that I had for Agents of S.H.I.E.L.D.Â during the first half of Season 2. 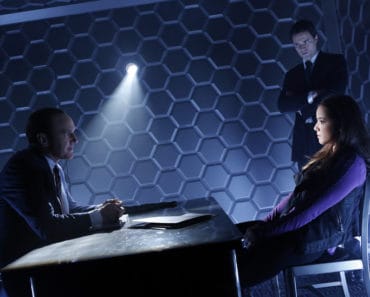 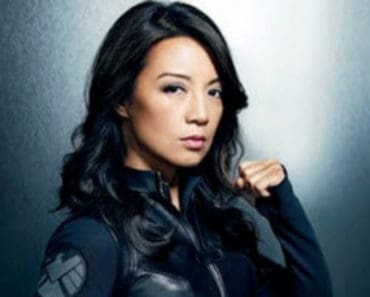 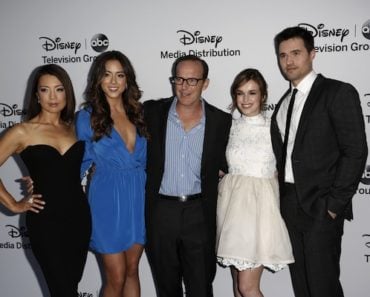 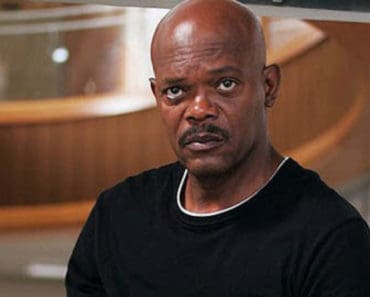 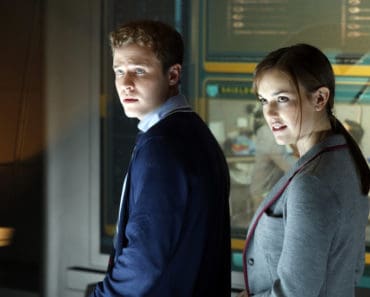