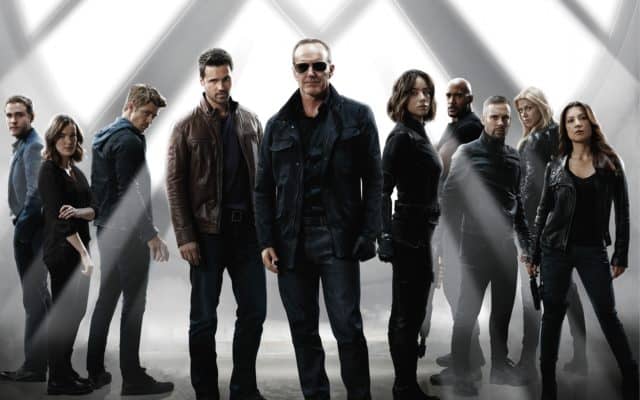 I’ve honestly never been much of a TV guy.Â  I binge series with the best of them and always check out the latest show when it’s put out on BluRay, but I’ve never been able to keep up with ongoing series as new episodes are released week after week.Â  I just can’t: never could.

No matter how hard I try, I always end up falling behind eventually.Â  You skip a week, then can’t catch up before the next episode comes out, then eventually resign to watching the damn thing when it’s available on Netflix.Â  It’s the sad reality of syndicated television: you can’t keep pace with all of them. 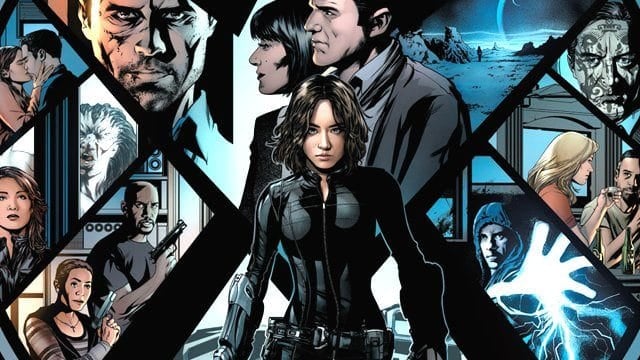 The one exception to this that I’ve been able to make over the years is Marvel’s Agents of SHIELD.Â  Spun off directly from 2012’s The Avengers, Agents of SHIELD follows a team of super spies — led by fan favorite MCU supporting character, Phil Coulson — as they quietly save the world from the shadows.

Although it got off to a decent enough start, it quickly made itself a commanding force in my admittedly thin TV lineup.Â  The characters were fun, the plot was engaging and the regular tie-ins to the latest Marvel movies were fun exercises in worldbuilding.Â  It proved willing to abandon anything even remotely resembling the status quo in the wake of The Winter Soldier, which saw the titular team of SHIELD agents branded as terrorists (indistinguishable from actual Hydra agents) and forced on the run while chasing down the actual Nazi splinter faction that infiltrated their ranks over the years. 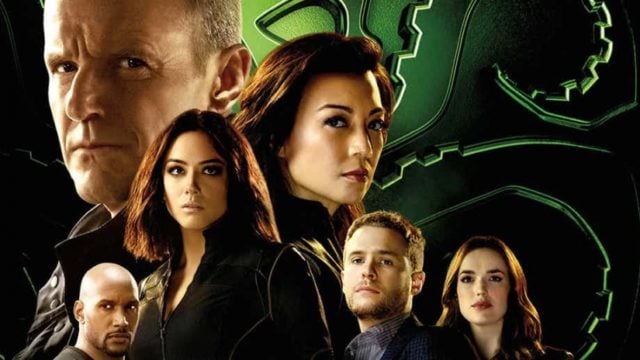 And all while Gotham failed to live up to its potential and The Walking Dead slowly became less and less watchable, I always found time for the latest episode of SHIELD, even through spottier seasons and bizarre plot twists.Â  It might not be up there with Game of Thrones or Rick and Morty, but it always delivered on its pledge to expand the MCU, one episode at a time.

Judging from the upcoming fifth season’s trailer, the series is not done delivering narrative haymakers just yet.Â  Taking the action to space — with playful riffs on classic sci-fi films like Alien — the latest season is poised to be an action-packed blowout for fans of the MCU.