Alphas season 2 got off to an impressive start this week, and things will only get better on Monday when The Amazing Spider-Man co-star C. Thomas Howell guests on the Syfy series. Check out a clip below and mash the buttons to get a look at a few pictures from the episode.

C. Thomas Howell (The Amazing Spider-man, Southland) will guest star on Syfy‘s hit series Alphas onMonday, July 30 at 10PM ET/PT. In the episode titled ‘The Quick and the Dead,’Howell will portray Eli Aquino, an intense Alpha with super-speed who is bent on revenge and is on a collision course with Dr. Lee Rosen (2012 Emmy Award-nominee David Strathairn) and his team on their first official case since reassembling in the season opener.

In addition to Strathairn, Alphas stars Malik Yoba as Bill Harken, Warren Christie as Cameron Hicks, Azita Ghanizada as Rachel Pirzad, Ryan Cartwright as Gary Bell and Laura Mennell as Nina Theroux. Erin Way (Detroit 187, Private Practice) joins the cast this season as Kat, a mysterious young loner whose Alpha ability equips her with perfect muscle memory, making her a ‘quick study.’But while her skills are permanent, her personal memories are short-lived.

Alphas follows a clandestine group of ordinary people with superhuman mental and physical abilities. Led by preeminent neurologist and psychiatrist Dr. Lee Rosen, the unlikely team takes on cases the CIA, FBI and Pentagon are unwilling or unable to solve going head-to-head with many of the criminal Alphas hiding among the normal population. 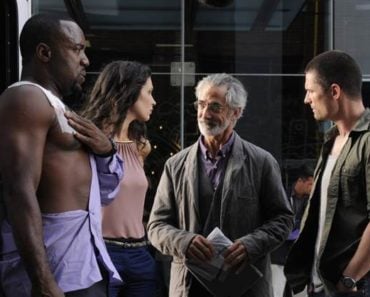 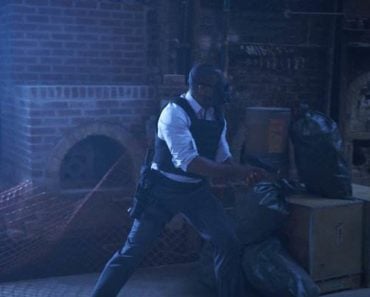 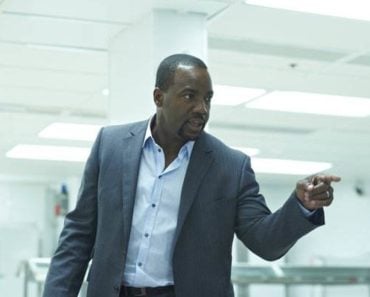 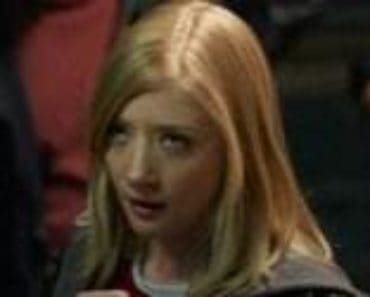 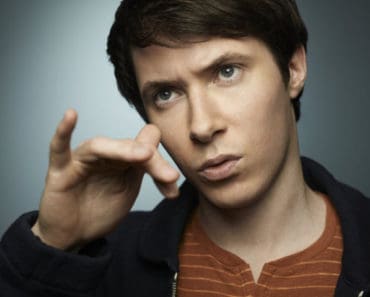 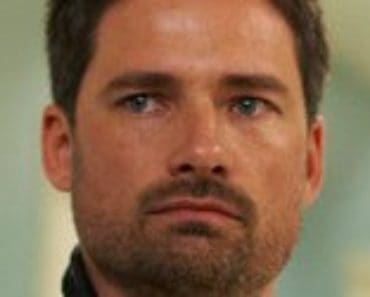