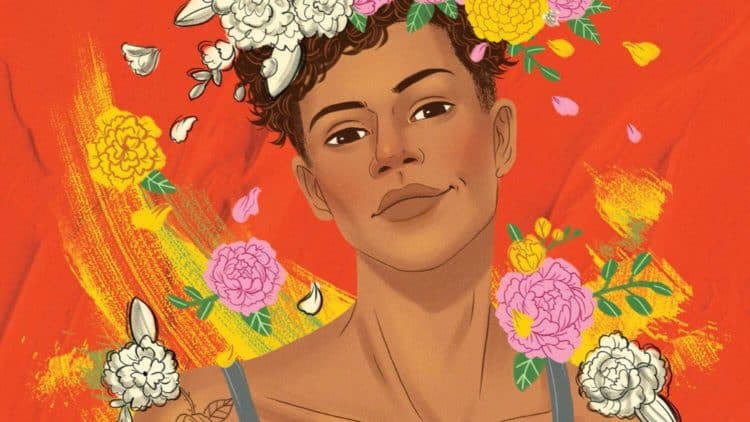 Felix Ever After is likely going to be one of the series on Amazon that people will be talking about in one way or another when it hits since the life of a transgender teen looking for love and wondering why it doesn’t come as easily to him as it does to others is bound to be a story that’s accurate for this era. The development that sees Felix become a part of a sordid love triangle when he responds to transphobic insult is bound to keep things moving forward in a way that many people will be able to relate to in these times since transgender rights and the LGBTQ+ community has been hot topics in recent years and it’s been seen and heard that people have changed their minds in a big way when it comes to the LGBTQ+ community since the idea of giving everyone the same rights that are experienced by others is something that many people have fought for, no matter that it should be noted that every person should be afforded the respect and rights that being a human being comes with. What many might bring up is the idea of anyone having any more rights for identifying as a different sex/gender based on their choice to become something other than what they were born as. One might think that it would be simple to respect a man that wanted to transition into being a woman, or a woman that wanted to transition into being a man since they would conform to the gender of their choice, but things have gone quite a bit further than this since gender, being defined as a social construct by many, has come to include a much wider spectrum than anyone might have seen coming since to many, there exists an untold number of genders, while to others, there are only two.

That’s a debate that could run on and on, but Amazon’s idea to take on this project is something that might allow the site to build and build on this type of material since people are looking to find more representation when it comes to the LGBTQ+ community, and it’s fair to say that a lot of folks feel that it hasn’t been represented enough. The community and their supporters might have a point, but in the days to come it’s easy to think that this might change as more and more networks might think about taking on various shows and movies that depict the issues that transgender individuals and many others go through on a regular basis. The struggle that many in the LGBTQ+ community have gone through is one that a lot of people that don’t understand their lives have discounted more than once, but as the world continues to change around us it’s something we’ll need to keep recognizing in order to really get the sense of what’s right and wrong for so many people and how we’ll need to treat those that are different than us. One would think that such lessons would have been taught during childhood, but obviously this isn’t the case since many people are still learning those lessons today.

Those that transition from one gender to another are often in the most precarious position when it comes to understanding who they are and how hard it is to accept themselves and for others to accept them as they desire. Felix Ever After is bound to be a series that might end up teaching a lot of people just what it’s like to go through this process and what it means to those that have to endure the various reactions from those around them. It could serve as an eye-opening experience to many that might give them a better idea of how to treat others, how to react to transgender individuals that are attempting to sort out their lives and figure out what they want, and how to best support them instead of simply turning away or seeking to mock them for their differences. Again, this feels as though it should go without saying, but there’s still plenty that needs to be said in order to really make this issue begin to take precedence among many people and in pop culture. A show starring a character that’s living a transgender lifestyle is bound to be something that will keep people at least partially aware of the effect that their words and their beliefs have on the lives of others and how they can adjust them or gain a greater deal of comprehension in order to help those that are going through such times in their lives. The series is likely to make many people take a look at the way they treat others, and will hopefully allow them to realize what they can do better.