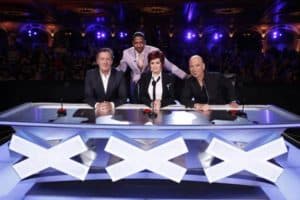 Performers all across the country – from singers to contortionists to dancers – will perform to be crowned the winner and take home the $1 million prize. Lest you think the past winners of America’s Got Talent don’t go on to having some awesome careers, here’s some stats for you:

In other words, the winners of America’s Got Talent can definitely go on to bigger and better things.

Tonight’s season premiere showcases the Los Angeles auditions. Below are several sneak peeks, as well as some photos.

Don’t miss the season premiere of America’s Got Talent, tonight at 8:00 p.m. 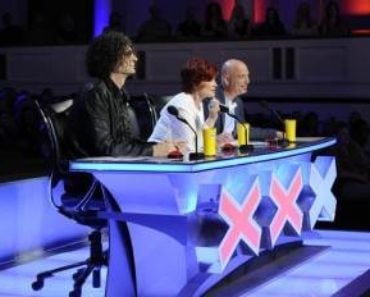