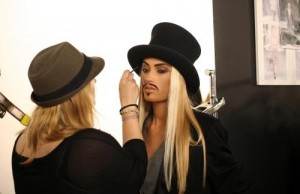 FROM MODEL TO ‘GRAMMY GIRL’

During this week’s challenge the girls head over to The Grammy Museum in Los Angeles where Neil Portman, President and CEO of The Recording Academy, reveals that one of them will be chosen to be a ‘Grammy Girl’during The 2011 Grammy Awards.

During this week’s photo shoot the models portray an iconic fashion designer for photographer Francesco Carrozzini, who is also this week’s guest judge. 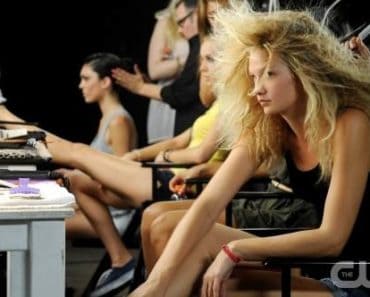