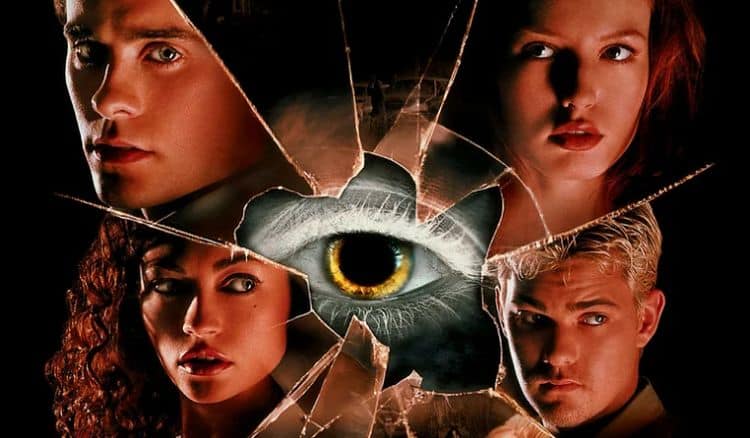 Quite often a reboot or a remake will make me cringe as I think of a way to say whether or not it’s really needed, much as many like-minded individuals might do, but not this time. Urban legends was, as Michael Kennedy of Screenrant states, savaged by the critics but was actually a successful movie when it came to the box office. The fact that it gained a cult following isn’t too surprising since it was released in the same era as Scream and I Know What You Did Last Summer, meaning it’s a slasher movie that was banking on having a recognizable cast and enough thrills and chills within the movie that would keep people interested. One of the best things about it is that there was nothing supernatural to the movie at all, every murder was practical enough to have been feasible in many cases, with a bit of movie logic heaped on of course. But otherwise this movie wasn’t so wildly out of control with spooks and ghouls that it would need to rely on, at least not until the second sequel when the legend of Bloody Mary became the main theme. The first movie however focused on aspects of many urban legends that actually fairly mundane in many ways compared to many slasher flicks.

There were definitely a few deaths that were kind of gruesome, such as the dog in the microwave legend and the Drano and Pop Rocks demise that one of the characters was subjected to. Urban legends however are fun as an idea for a movie since if one doesn’t go all out and take on the most supernatural of them, then it’s fairly easy on the effects people since just about everything can be mechanical and CGI isn’t that much of a necessity. Seriously, watch the first movie and you’ll see that a lot of the deaths are pretty simple in comparison to a heavily CGI-laden horror movie that requires the most realistic-looking effects that money can buy. Plus, the movie had a great cast since it featured such names as Rebecca Gayheart, who was popular at that time, Alicia Witt, Jared Leto, the legendary Robert Englund, Loretta Divine, Joshua Jackson, Tara Reid, Michael Rosenbaum, and Brad Dourif. Obviously there were many other important characters in the movie, but these were the characters that really stood out since they were the most prominent and played some of the biggest parts. A reboot is going to have to work pretty hard to top the cast of this movie, since they tended to click in a way that made a great deal of sense at the time.

Another aspect that might favor the reboot is that it’s being introduced into a time period when technology has taken huge leaps forward. Think about it, no one had a smart phone back in 1998, the internet wasn’t even close to being able to do what it does now, and the information highway has made it almost impossible not to find out anything about anyone at the push of a button. This movie already has a huge advantage heading into the theaters, if in fact it will be making its way to the big screen, and that’s the fact that it’s easier for people to relate to since the updated version will likely feature far more intricate methods by which the killer will target those that are marked to die. The reasoning behind each death and the use of new and old urban legends (we can hope right?) should be kind of interesting since with the advent of technology and the passing of the years urban legends have come and gone, and thinking that only those that were used in the movies are worthy of a return would be kind of foolish since there are so many practical legends to pick from that can be adapted to the current era. Some of them are still classics and wouldn’t need to be altered as much, but there are a great number of them that might be wise to add in if only because people haven’t seen them before, or because there’s a way to adapt them to a modern movie that might scare the living hell out of people and thereby make the movie an even greater success. James Dawson of The Guardian has a list that people might want to look at.

All in all this could be a successful return largely because every Urban Legend movie to date has been a standalone movie, as the only connection between the first and second was Rebecca Gayheart’s character, and even that wasn’t really pushed forward. Maybe some of the original cast members, those that survived, could return for a cameo or a bigger part in the reboot. That might actually make a lot of sense to be fair.