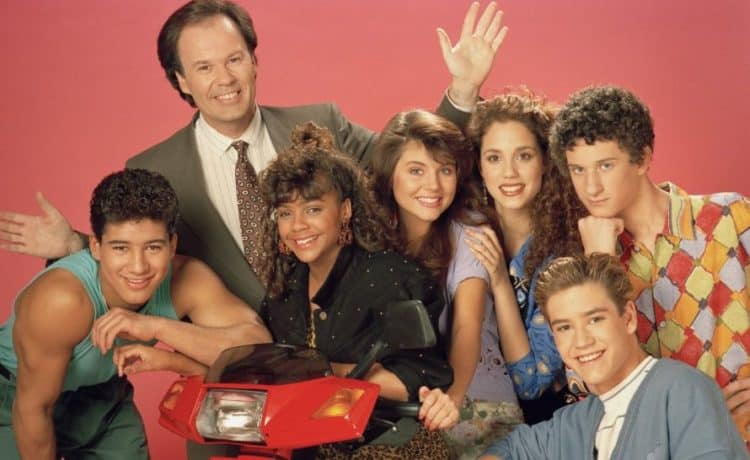 Ashley Connell of ScreenRant and several others appear to be banking on the fact that the people who watched Saved by the Bell back in the day might want to watch it again or at least show their kids what was popular when they were younger. How well has that worked out so far for some of the older shows? It does elicit a mild cringe to say ‘older’ shows given the fact that it means those of us that were young back when the show first aired are now old enough to have our own grown children and can still remember those days, but it’s also kind of a laugh since people are for some reason coming back around to enjoy the 80s and 90s feel that such shows kept alive. It does sound as though Zack and Kelly will be joining the ranks, but it’s not for certain just how prominent either one of them will be. At this point it sounds as though Zack might still be the over-confident jerk that he was during the original show when a lot of people first go to know him, just older and a little more capable of carrying through on the plans he makes. As far as Kelly there’s not a lot of information yet on her character as this is still something of a new development. Slater and Jessie will apparently be coming back though as parents of kids that are enrolled in school, so it might be interesting to see how things play out.

The whole idea of bringing back the 80s and 90s has been an oddity that has entangled a lot of people and has entertained them as well though really if one is being honest it’s bringing the past decades to the fore in order to put a new and more modernized touch on them. Does anyone remember what the two decades were really like? So far in terms of entertainment people have been able to keep things more or less accurate and each attempt has been well-received, but it’s still a wonder what’s going to come next when this trend decides to phase itself out. The 2000s will probably be next considering there’s a full decade between then and now but in all likelihood we’ll be seeing more of the 90s for a while since that seems to be where everyone’s head is at. Saved by the Bell was a popular show in its time and it gained a lot of loyal followers that watched it all the way into the college years, but bringing it back, much like the attempts with Beverly Hills 90210 and others, is enough to make a person shake their head and wonder why anyone can’t think of something new that could be set in the same time period but feature a different story. The world didn’t start and stop with these shows after all, there was a lot more going on in the 90s than a lot of the sitcoms covered. Finding some originality would be great instead of digging through the archives for shows that people might grin at and then ignore since they’re just not the same. Alexandra Hurtado of Parade has more to say.

If the show does well then it might be because the writers finally wised up and created lines of dialogue that sound natural and not as forced as they usually do, or because people are just willing to buy into the nostalgia that comes with seeing one of their favorite shows on TV again, even if it’s a different look under the same name. One thing that never fails to amaze is how bankable nostalgia really is since a lot of people will pay just about anything to relive the past for just a short period of time in whatever way they can. Sean Coughlan of BBC has something to say about this. Nostalgia is great, it’s a fun trip down memory lane now and again, back to times that felt simpler and a little more even tempo, but in a world that keeps moving forward the constant use of nostalgia is something that can keep a person stuck in the past while the future keeps pulling people forward. In other words, this attempt to revive Saved by the Bell isn’t the best idea in the world, but if it succeeds it means that people have grown comfortable living in the past at the expense of the present and will pay what they need to in order to feel comfortable and secure with the programming they’re being given. Sounds pretty cynical doesn’t it? It kind of is since shows such as this had their day and they were great in their own time. But it’s time to move on and find something new folks. It’s easy to remember shows like this and keep them around when you want to watch them. But dragging them up from the past is becoming a bit tiresome.