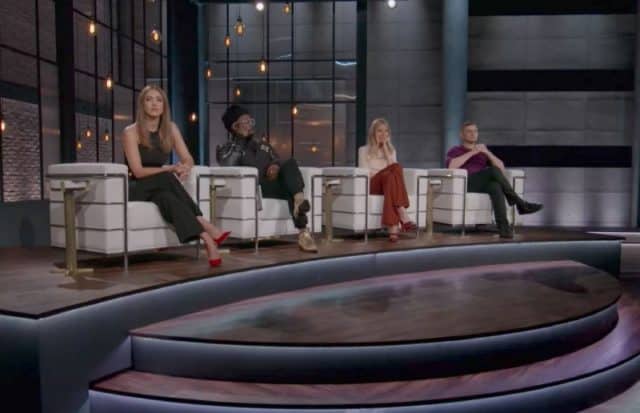 Apple. You might think genius innovators of the smartphone. Or Steve Jobs. Or that time they gave you that U2 album that you still didn’t want, even though it was for free.

Many business experts have discussed Apple’s current status. The company isn’t doing terribly or anything, but ever since former CEO and founder Jobs died in 2011, they have struggled to produce their next big splash. The release of the first iPad was back in 2010. And since 2010, companies like Amazon and Google have become much bigger players in the general tech sector. Gone are the days when Amazon was solely an ecommerce platform and Google was solely a search engine.

Well, Apple may have *just* started their next big phase. On June 6, “Planet of the Apps” had its series premiere. More importantly, this was the premiere of *any* series for Apple. The company is now in the original programming game.

In this post, we plan to examine the show itself and Apple’s potential future as an Amazon Prime-like platform.

What is “Planet of the Apps?”

Unlike Amazon Prime or Netflix, Apple’s first foray into original programming falls within the genre of reality TV. “Apps” stars internet entrepreneur Gary Vaynerchuk, actor Gwyneth Paltrow, actor Jessica Alba, and musician will.i.am. The four are featured as judges who examine potential application ideas from developers, and then they choose which ones to invest in.

If you think this sounds like “Shark Tank,” you’re right. They’re almost exactly the same concept. But potential repetition has never stopped producers/studios before.

Critics have not been so kind in the wake of the series premiere. Business Insider ran with the headline, “Apple’s First Foray into Making a TV Show is an Unintentionally Comical Train Wreck.” Variety wrote, “Apple’s first offering, ‘Planet of the Apps,’ feels like something that was developed at a cocktail party, and not given much more rigorous thought or attention after the pitcher of mojitos was drained.”

Complaints have pointed to the lack of originality, the cheesy gimmicks, and lack of focus on the contestants. Statistics regarding viewership have not yet been released.

Apple currently has slated “Planet of the Apps” for a ten episode run, with a new episode being uploaded every Tuesday. That means that the season finale will be uploaded on August 8.

August 8 will be an important day for Apple’s original programming experiment. Not only will it represent the season finale of “Apps,” it will mark another series premiere. That series will be “Carpool Karaoke,” a spinoff of the popular segment from “The Late Late Show with James Corden.” Corden has signed on to be one of 16 hosts. Other hosts will include a list of celebrities from many corners of culture, including Seth MacFarlane, Michael Strahan, and Alicia Keys.

“Karaoke” was supposed to be Apple’s first show, and was set for premiere back in April. To this day, the delay has been unexplained.

You may have noticed that “Karaoke” would be another reality show. Does Apple have any plans to move into scripted territory? Yes, it turns out. Since February of 2016, rapper Dr. Dre has been filming a semi-autobiographical series which is slated to be Apple’s first scripted series. At the moment, there is no premiere date set.

So that’s three shows for Apple’s venture into television, two of which premiere only a few months apart. Is Apple prepared to fully invest into this strategy?

It’s hard to say, at least in the short term.

For one thing, “Planet of the Apps” was given relatively muted promotion. Apple made a statement that they would focus on promotion after the show premiered. That’s typical for marketing in the tech product sphere, where Apple is obviously experienced. For marketing in the entertainment business, it’s markedly unusual. Is this a symbol of ignorance or disinterest?

On the other hand, they are clearly already looking ahead for synergistic opportunities. There’s no question that Apple will use “Carpool Karaoke” as a bolster for Apple Music. And why not? There’s a natural tie-in.

If this is the case, one has to wonder if kicking off with a largely-derided “Shark Tank” knockoff was the best move, particularly with menial promotion. And two reality shows won’t necessarily indicate the thirst for more original content, especially when you consider that one has a healthy built-in audience.

Apple is stuck. That’s weird to say about a company that amassed a revenue north of $215 billion last year, but it’s true. Stuck isn’t necessarily the same thing as struggling.

Whatever Apple does next in this realm, it’s clear that the entire world will be watching. 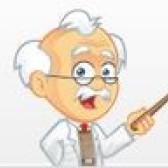 Sam Joseph is a film/television aficionado, because aficionado sounds better than addict. You can find most of his musings at HDTV Professor.