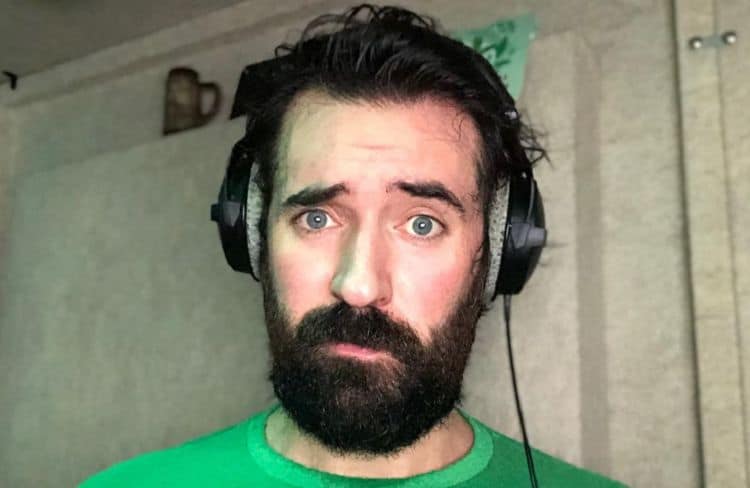 Just because we don’t see the individuals that are performing the voices for various characters on screen and might not even know a lot of them by name doesn’t mean they’re not worth celebrating. Those such as Armen Taylor are still a very important part of show business since they end up giving ups the kind of performances that aren’t always lauded as much as they should be given that they’re not on-screen and aren’t acting alongside the elites and even the B-list actors that are trying to make a name for themselves or maintain a reputation. Too often it’s seen that voice actors, unless they’re already established actors and well-known by the public, get left out in the cold when it comes to recognition and overall fame. But the truth is that a lot of them tend to be very talented individuals since the creation of one unique voice after another makes a lot of voice actors worth their paycheck quite easily since they give rise to characters on the screen that people tend to enjoy and even follow for years on end. One good reason why there isn’t a lot of recognition of Armen at this point could be that there’s not a lot about him online, which is where a lot of people tend to find out more about their favorite actors at this time. The moment that he really starts unloading more facts about him is likely when he’ll get even bigger than he already is since plenty of people he’s worked for and with have nothing but good things to say about his talent and his ability to work with their needs.

The idea of voice-acting is something that many people think must mean that a person makes funny noises and creates goofy voices in order to get paid, but there’s a little more to it than that. Armen, like so many before him, is a person that has found a talent for using his voice in a manner that makes it far more valuable than many actor’s voices ever get since the versatility and range of a voice-actor tends to be impressive enough that they become valuable in a way that some live-action actors can’t really match. It does take a bit of work and effort to get into this field largely because there are a lot of people that can do it and, as mentioned, many actors that are already established have taken to accepting voice roles over the years in an effort to cash in on their talents and build their reputation in a different way. Armen’s list of credited roles is kind of impressive since he’s focused quite a bit on anime and as anyone knows at this point, anime is a big thing when it comes to the fans and it’s easy to think that if a person can excel in anime that they’re bound to have a pretty big fanbase to work with and to appease since anyone that gains the favor of their fans has a responsibility to them, especially if they want to keep getting paid. As of now, it would appear that Armen takes his work seriously enough that his passion for the business is heard in his voice roles.

Voice-acting is something that a lot of people might want to do, but the ability to alter your voice in a way that’s absolutely convincing and that can capture the imagination of so many is something that only a handful of people are ever able to do in a manner that can entertain the public. Listening to people take on different personas through their different character voices is interesting really, and the idea that someone can change their pitch, their tone, and everything else in such a manner is easy to be envious of sometimes. But one thing about voice actors is that they do have to be careful of their instrument, their voice in other words. So many of us take our vocal cords for granted simply because we either don’t think much about the act of communication, or we don’t realize how susceptible they really are to damage of any type. Even hitting a certain tone of voice can damage one’s vocals, which means that when creating voices an actor has to be cautious about what kind of register they try to speak in, since the threshold isn’t the same for everyone. Even straining one’s voice intentionally can damage the vocal cords, as many voice actors likely know. While vocal cords can heal, continued strain can in fact damage them for good. That’s why there are times when it’s hard to believe that the stress of coming up with new voices, as Armen and many others do, doesn’t manage to sideline them for good. Obviously they know how to take care of themselves.