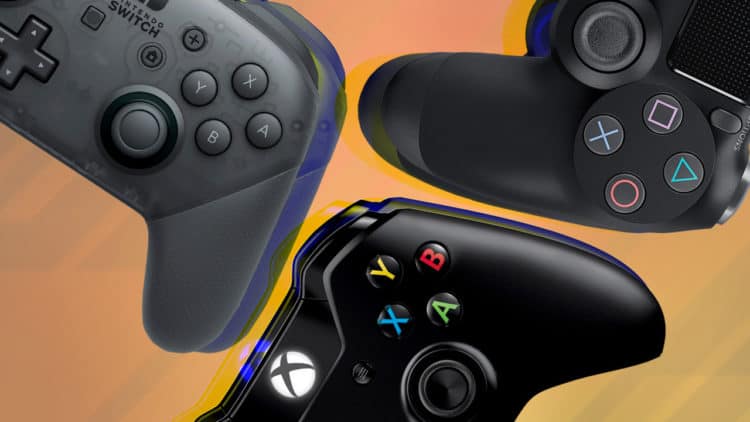 We’ve seen streaming services for all forms of entertainment now including movies, TV, and music from all sorts of companies like Netflix, Hulu, Amazon, Spotify, and Apple, but it looks like the streaming industry isn’t done with consumers quite yet. It seems that nowadays, all of the major companies are trying to get in on the latest gaming technology made popular by Microsoft. Google, and even Amazon have dipped their toes into this latest streaming technology with Google introducing Stadia, Amazon introducing Luna in tandem with Ubisoft+, Nvidia with GeForce Now, and Microsoft pioneering the technology with the ever-so-popular xCloud included with all Xbox Game Pass Ultimate subscriptions – though Sony was the one that actually launched their cloud gaming service, PS Now, 5 years before Xbox. With all of these options to stream your favorite games directly from the cloud, does it seem like these applications will replace full-blown consoles and/or PCs? Are we headed towards a streaming-based future of video games?

How does it work?

If you were previously unfamiliar with how game streaming services like xCloud, Stadia, and Luna work, it’s actually pretty cool. What happens is these companies like Microsoft, Google, and Amazon, have huge facilities in which they store these super-powerful machines capable of running the latest and greatest games like Destiny 2, Assassin’s Creed Valhalla, Control, and nearly every other game you could imagine. So these machines do all of the heavy-lifting to actually run the games and all you need to do is supply a stable internet connection in order to establish and maintain a connection to the system that is running the game. This means that you won’t have to worry about purchasing a big, new, and fancy console for nearly $500, as long as you have a reliable internet (preferably a 5GHz and/or ethernet) connection, you can play all the games you need on nearly any device you own including mobile devices such as your Android or iPhone, tablets, laptops, and just about anything that can download and install the applications.

So you may be asking yourself if it’s worth it to invest in a major console like Xbox or PlayStation, and the answer will vary depending on how you prefer to play games. If you’d rather have the option to play single-player games like Binding of Isaac, Devil May Cry, or Dark Souls, free from being connected to the internet, or if you just don’t want to have to worry about any potentially increased input lag from a streaming service, then buying a console may be the route that you want to take. However, if  you would prefer to play your games wherever you go, on just about as many devices as you could possibly think of, and don’t mind dealing with some input lag and constantly needing a connection to the server, then you may want to consider checking out one of the popular game streaming services like xCloud, Stadia, or Amazon Luna.

The choice between a game streaming service and gaming on a full-blown PC is probably where there will be the most noticeable differences. Unless you have the best internet connection that money can buy, I would definitely suggest investing in a PC rather than using something like GeForce Now for all of your gaming needs. While it is a solid temporary solution, for sure, or maybe you don’t have the extra cash to blow on a mid-high range gaming PC, this is not something that you want to be using permanently; not that they’re bad, but if you have the money to buy a PC – you might as well.

These game streaming services are great if you’re on-the-go or you maybe want to relax in bed and play The Witcher 3 on your phone, and I actually quite enjoy using xCloud, but if it comes to making a choice between using xCloud on my PC, or playing a game that I’ve already downloaded, I’m going to choose to play the game that I’ve already downloaded. Like I said, I don’t have a problem with things like xCloud, Stadia, or Luna – in fact, I actually think that they’re a fantastic option if you’re on-the-go and need something to hold you over until you can get back to your full setup, but I don’t want to sacrifice quality and performance if my internet connection isn’t all that great. I do think that over the next few years, we will see a massive improvement on these game streaming services, but I don’t think that it’s something that will cause people to stop purchasing and using gaming systems outright, because people love their gaming systems.