Home
Video Games
Are We Ever Going to Play a Resident Evil 8? 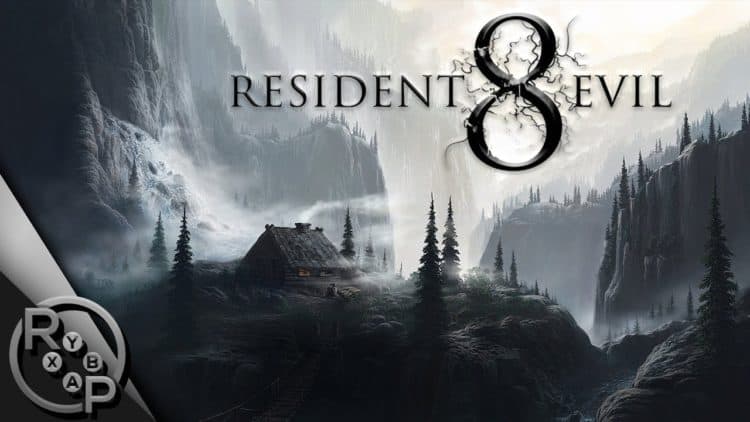 For so many years now Resident Evil fans have been frothing trying to get their hands on each and every game to come out as well as any news of another impending game that might finally be able to be purchased and played for hours on end. When it comes to Resident Evil 8 though Padraig Cotter from ScreenRant and a few others might have something you need to listen to. It would seem that Capcom has Resident Evil 8 in the works but there are rumors abounding that remakes are going to slow the process down. Taking those with a big grain of salt would, as some have said, be a wise idea since the gossip and rumor mills that surrounding anything having to do with entertainment don’t ever seem to stop. But the game is coming, that much you can count on it would seem.

Conor Matchett of iNews seems to indicate that the game could come out with the next generation of consoles given that the production seems to have just started, and not much is known about it as of yet. There is a trailer, but if you don’t know that much about Resident Evil then it’s not going to help quite as much. To many folks that haven’t played the games but watched the movies the whole premise is around the fact that the T-virus creates zombies and that they’ve become an epidemic that the world has to deal with. Project Alice however seems to be just the tip of the proverbial iceberg since if you ask any dedicated fan they might tell you that you’ve seen one tiny piece of a story that is known to many to exist on a global scale that the movies just can’t hope to cover. The list of heroes, enemies, and the situations that they get themselves into seems to go on and on as it should in a story that spans for this long.

But seeing as the story seem to have evolved so much in the last several years and even before that as the movies started coming out it seems only natural that remakes would be coming to keep the fans on their toes and to keep the series entertaining. This isn’t just being done to keep people coming back for more though it seems, but to also clear up any glitches that might have been experienced when the games were released on consoles that just couldn’t take the amount of information and activity that was being poured into each game.

Another very persistent problem that any game franchise faces is that their fan base continues to get older as the games take longer and longer to come out. The fans obviously want the best games they can get and the most lasting experience possible, but let’s be honest, the most loyal fans to the Resident Evil franchise are now in their 30s and 40s and on average don’t play games like they used to back in the day. In this era games are still prized and very loved, but at the same time people that have reached these crucial decades in their lives are starting to realize that there’s more to life than gaming. Those that still take the time to play are the most dedicated that either don’t have anyone in their lives that will take up their time in this kind of manner or have decided that they don’t want to move on and want to keep gaming for as long as possible. The rest of us have seen that there are other things to life besides gaming and can’t keep waiting for one game after another to come out years after the last ones did.

So there’s no doubt that we’ll see Resident 8 come out, but with the fan base growing older it’s going to be vital to keep increasing the number of fans that want to see the franchise continue by remaking the older games so that they have a solid and well-defined base to work from. After all the gamers of the current era tend to want their games designed to what they like, not what gamers back in the day wanted. That means more detail, more story, and a greater level of continuity that is enjoyed by those that love to nitpick their way through movies, books, games, and anything and everything else they get their hands on. That takes time to be honest and as it continues to take more and more the realization has to come that the fans might get tired of waiting and move on. Those that stick around will no doubt enjoy what they’re given and ask for more, but the same conundrum will arise when they start to get older and the next game takes years longer to emerge.