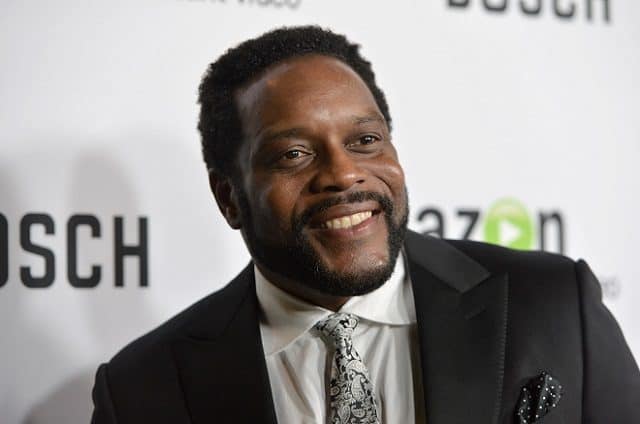 IGN.com, which first reported the casting news, describes Coleman’s Church asÂ “an imposing gangster looking to unite the various criminal enterprises in Star City under his own singular command.” The site also reports that Coleman will first appear as Church onÂ Arrow in the show’s Season 5 premiere, similar to how Neal McDonough’s Damien Darhk made his debut in last year’s Season 4 opener.

In addition to his role as Tyreese on The Walking Dead, Coleman is also well-known forÂ his portrayal ofÂ Dennis “Cutty” Wise on The Wire. His other TV credits include the recent series The ExpanseÂ and History’sÂ RootsÂ remake, plus guest spots onÂ It’s Always Sunny in Philadelphia,Â The Good Wife, andÂ Criminal Minds.Â

ArrowÂ fans, what do you think of Coleman’s casting? Does Tobias Church sound like an interesting villain to you? Comment below and let us know.Â