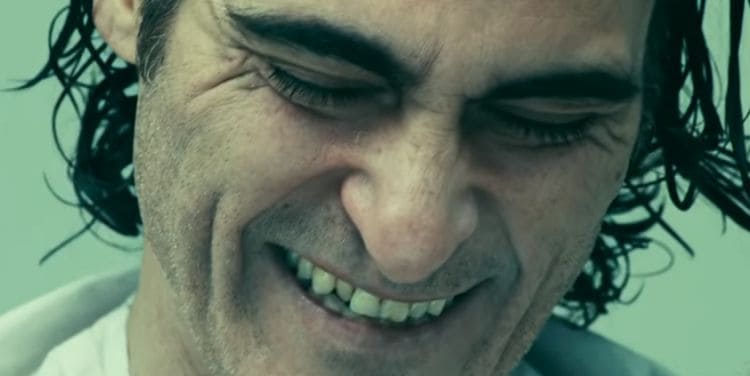 You mean he didn’t lose it in the first movie? Believing that Arthur was even close to being stable in the first Joker movie is asking for a lot of people to suspend their belief that he was a rational, fully-functioning member of society. If a sequel to Joker ever is made however it could mean a complete break from sanity for Arthur Fleck, especially since the ending to the first movie already shows that he might be headed on his way out the door in a trail of blood that could continue to mark his progress as Gotham’s eventual clown prince of crime. Something about this Joker still feels off however as he’s a little too realistic and unbalanced in a way to ever be seen as being just as great as the character that Heath Ledger gave us, or even what Jack Nicholson accomplished. The difference there of course is that Nicholson played the role of gangster before becoming the Joker, someone that had things together until he was betrayed and dropped into a vat of chemicals, while there’s not a lot to go on when it comes to Ledger’s character other than his anecdotal tales about how he got his scars. Joaquin Phoenix’s Joker is a character that is far more down to earth and comes from a place of great depression, which makes the part of the Joker fall into place just a little more since after all, great humor comes from great depression as it’s been seen in the past.

However, in this fan made trailer it does almost appear as though the Joker might be going after someone that could possibly become his accomplice or possibly even his Harley Quinn, though whether or not this name would make it into the movie is hard to say since there’s plenty of belief that this take on the Joker is going to remain distance from the DC universe for a good amount of time. It’s almost as though the DC universe decided to practice social distancing among their titles before the coronavirus even hit. Okay so that wasn’t such a great joke but it’s kind of true since Wonder Woman, Aquaman, Shazam, Joker, and the upcoming Batman movie are proof that DC has been sticking to standalone movies a little more often since Batman vs. Superman and Justice League, despite being box office successes, have tended to alienate fans in a big way. David James of We Got This Covered has reported on this matter. One reason for this however is that DC was definitely making the attempt to keep up with the MCU and it just didn’t work. Had they drawn things out, created a few more superhero movies and possibly a couple of sequels first, there’s a good chance that things could have worked and the Justice League would have been far more accepted than it was. But as it stands, keeping the heroes and villain apart as much as possible is a plan that might eventually bring them back to prominence on the big screen, since when it comes to TV DC has been quite dominant.

As far as Arthur losing his mind in the next movie, that’s kind of a ridiculous statement since stability was not his thing in the first movie and his bouts of absolute lucidity were still able to be labeled as depression most times, meaning he wasn’t all there for a good portion of the flick. To say that the Joker has or will lose his mind is kind of like saying that a hurricane is going to destroy whatever it hits, it becomes a giant ‘Duh’ moment that might make a lot of people laugh in good humor and largely because it’s one of the most obvious things a person could think about. The Joker has been a maniacal and less than stable character for a lot of years thanks to his character arc, and thinking that he’ll be going around the bend in a sequel is fully expected since to be fair the character is expected to be as nutty as possible and capable of flying off the hook at any given moment. With Arthur though it does feel as though his character is still stepping into the role of the Joker, so it could be that his gradual descent into constant and hyper-aware madness is something that people are waiting to see and will gladly sit down to a sequel for. If such a thing does ever happen it won’t be coming all that soon since with the pandemic still in play and lock down being a very real thing, studios aren’t going to be back in business for a while. On top of that, Phoenix has already stated that he might do a sequel if the script was something he could get behind. But we’ll have to wait and see how that develops in the near future. Zack Sharf of IndieWire has more to say on this matter.