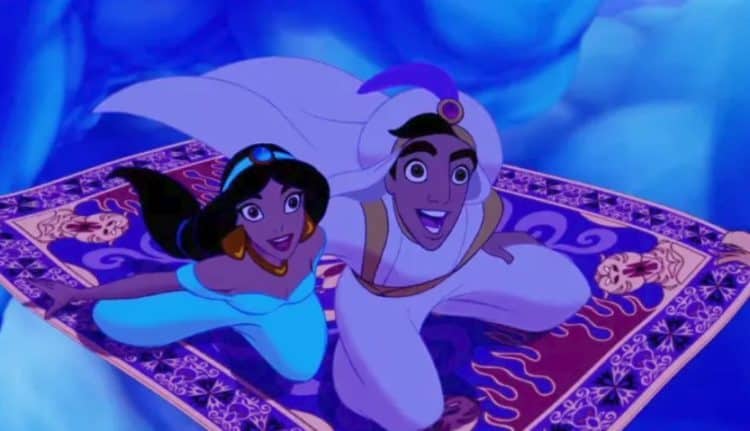 Most kids are taught that there are toys for boys and toys for girls.In addition, a lot of them are brought up to believe that they have to have certain role models that coincide directly with their own gender. This is especially true for many people that are now considered middle age, as things were quite different back when these people were kids. With that being said, a 23 year old artist named Frank Figueredo experienced many of the same things. He also set out to change those stereotypes.

When he was a kid, he had a habit of drawing his favorite princesses from Disney movies in a sketchbook. When someone figured out what he was doing, he was told that he could no longer do that because it simply wasn’t proper. You see, Figueredo was a boy and he should be drawing action figures or something similar, not princesses. He admits that he couldn’t really understand what the problem was. The interesting thing is that instead of cowering to popular opinion, he decided to do something about it and presented his own take on the situation.

As a result, Figueredo made the decision to draw boys as princesses. In other words, the favorite Disney characters are drawn in their familiar clothes. The only difference is that instead of seeing the princess that you might be used to seeing, there is a boy in her place. It’s actually quite dramatic and it’s very interesting, as well.

All of this goes to prove that it doesn’t really matter if you’re a boy or a girl, woman or man. What matters is that we all have the opportunity to do something that has an impact on someone else and it’s important to ensure that the impact is a positive one. Figueredo has done exactly that. 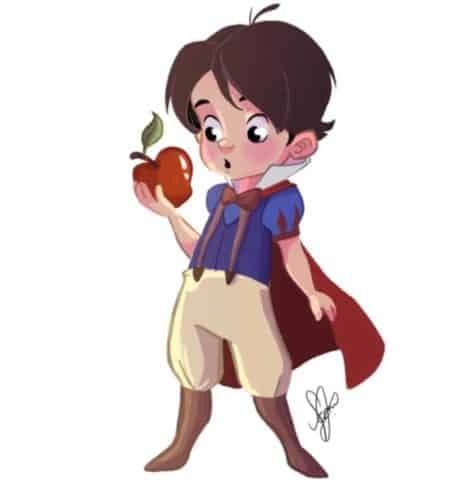 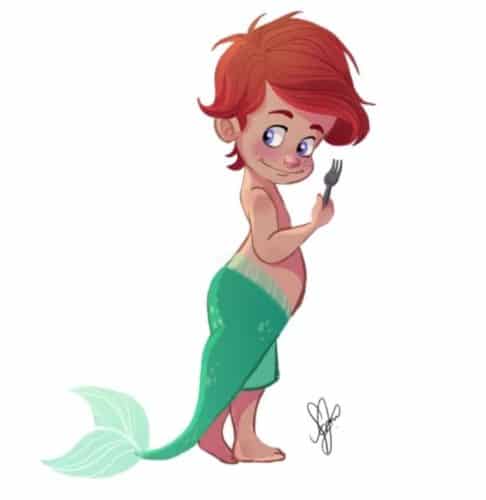 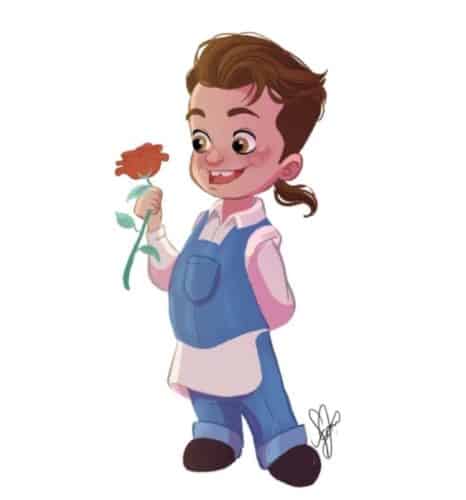 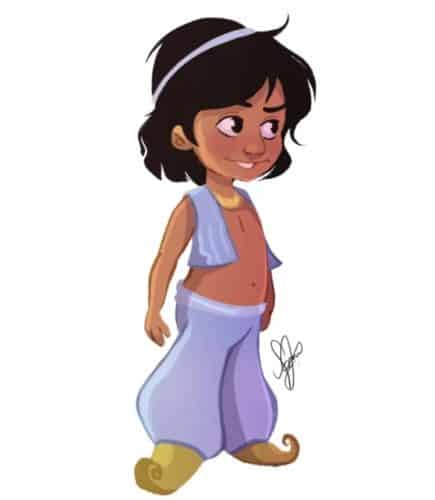 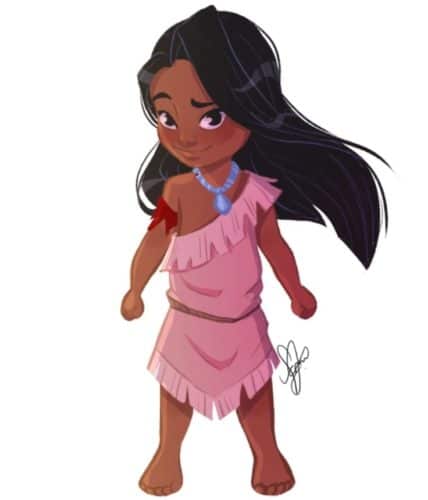