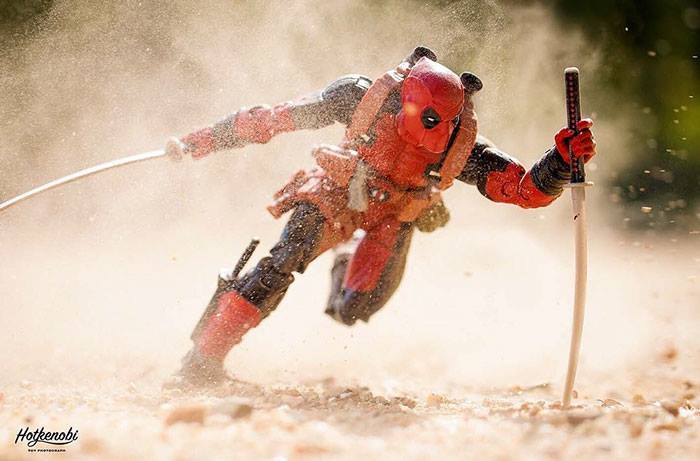 We have already seen many of our favorite super heroes and comic heroes come to life in recent years through the various comic film franchises that have taken the industry by storm. However, there is nothing quite like seeing some of these famous heroes come to life in other forms as well. For many fans across the world, these heroes first came into their homes in the form of action figures that could be played with day and night. Now, we have found a picture gallery of photos that show these superhero action figures coming to life in some of the most unique and creative ways imaginable. You can see what we mean by taking a peek at the gallery yourself, posted here:

Not only are all of these pictures super amazing and well taken, but they also are cleverly thought out when it comes to the use of other items in the pictures and making them seem completely life like. Many of these photos, as you can see, use the power of crushed cans and other items to help depict a power that seem so lifelike, especially when you compare it to the power that we have seen in many of the films and other projects that have been released throughout the years. In fact, these pictures are taken so well that you almost feel as though these action figures are really able to move in these ways all on their own, like they just jumped up and began taking over. All we can say is, it seems as though it was time well spent to get a gallery that is as cool and clever as this one! This has been our closer look at Superhero Action Figures coming to life. You can find galleries similar to this all over many social media platforms. 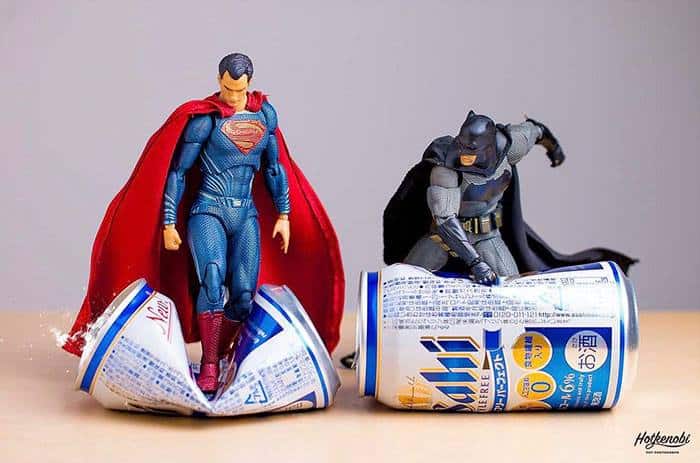 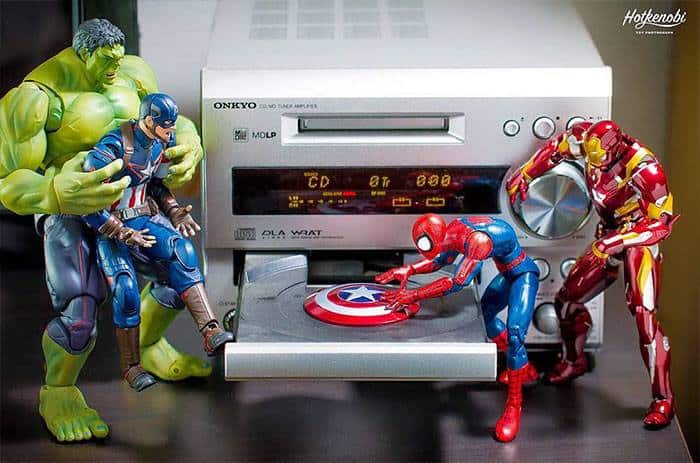 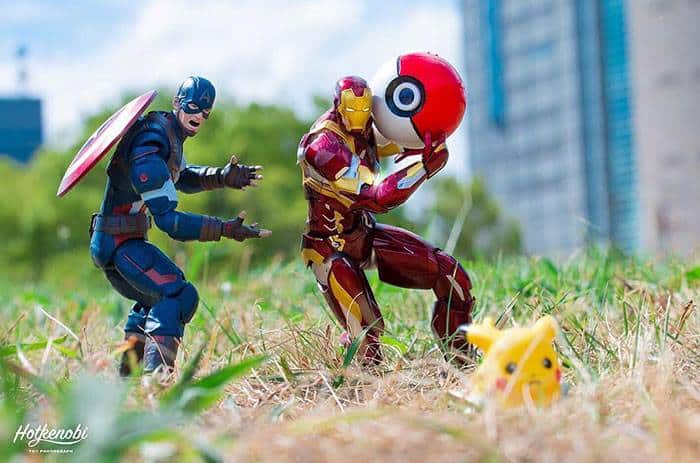 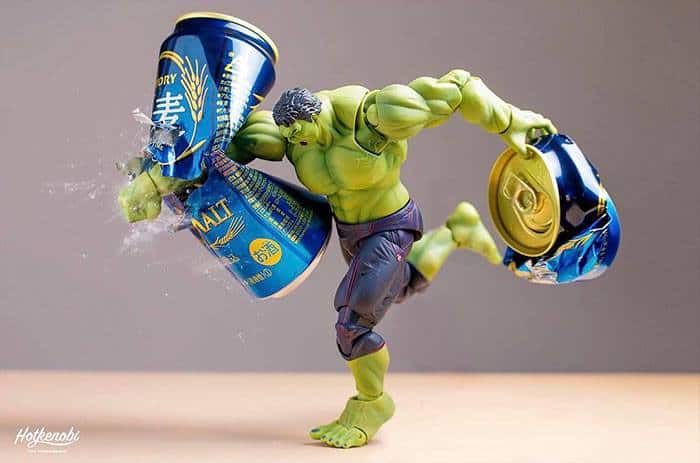 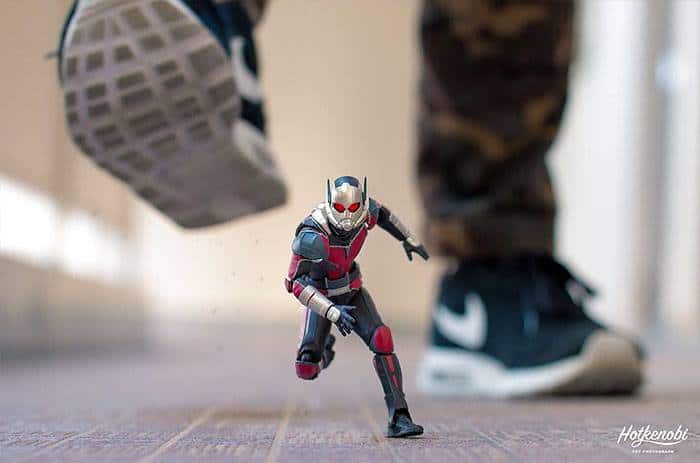 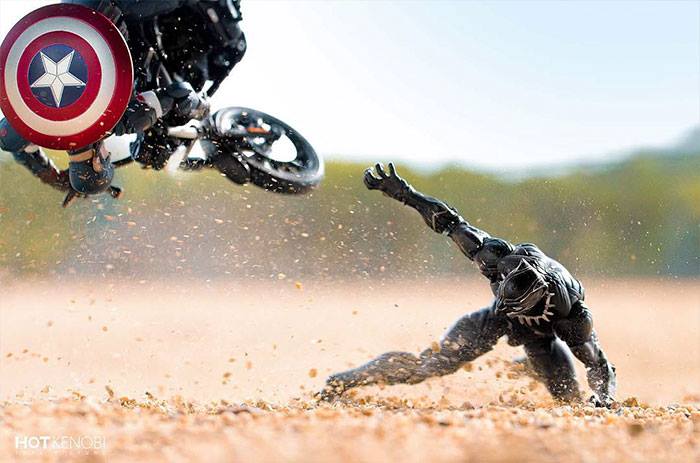 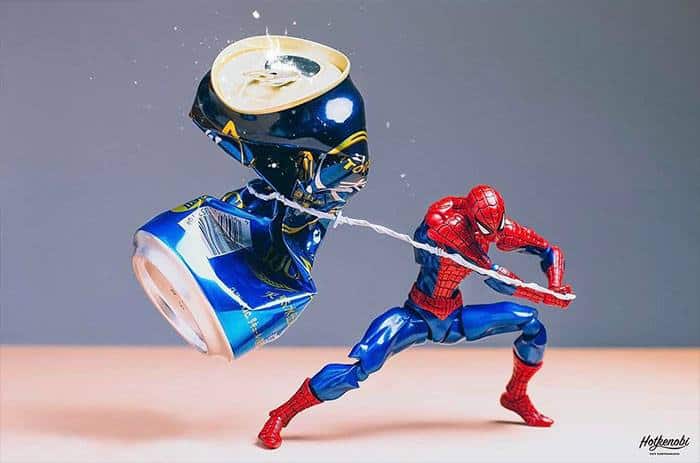 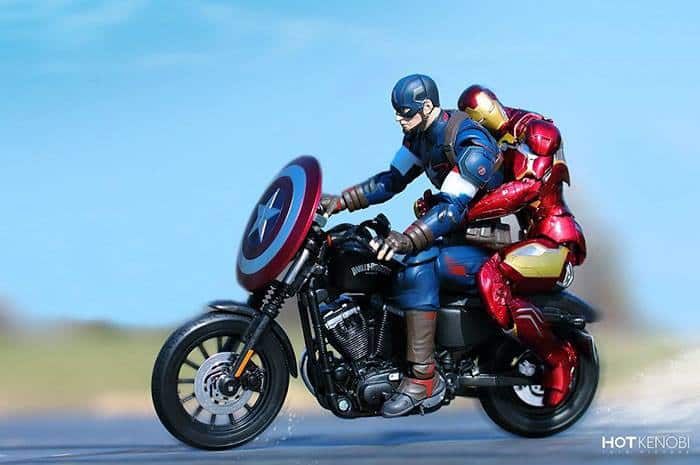 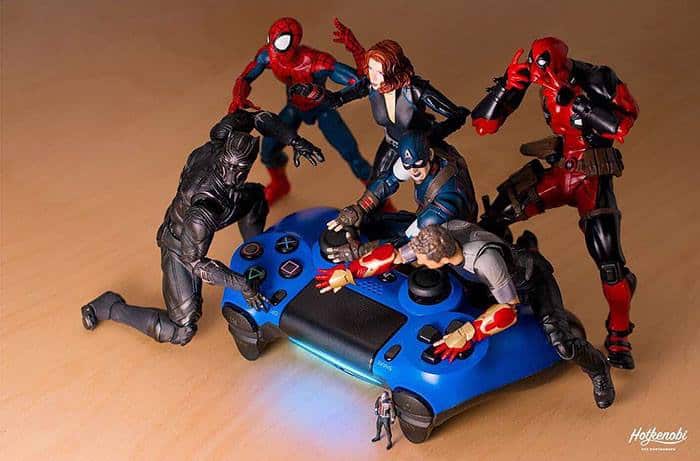 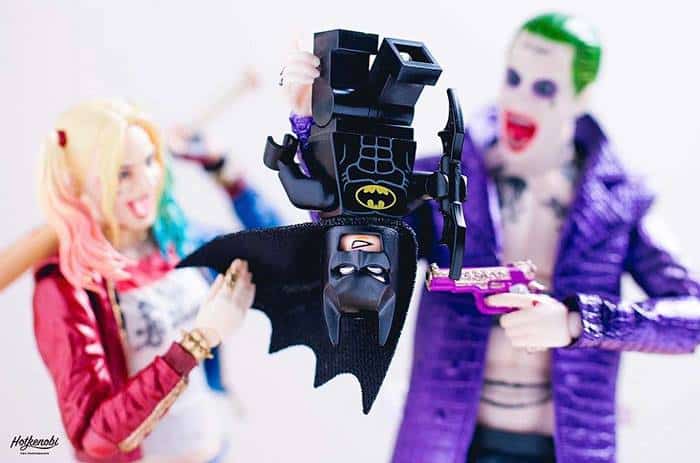 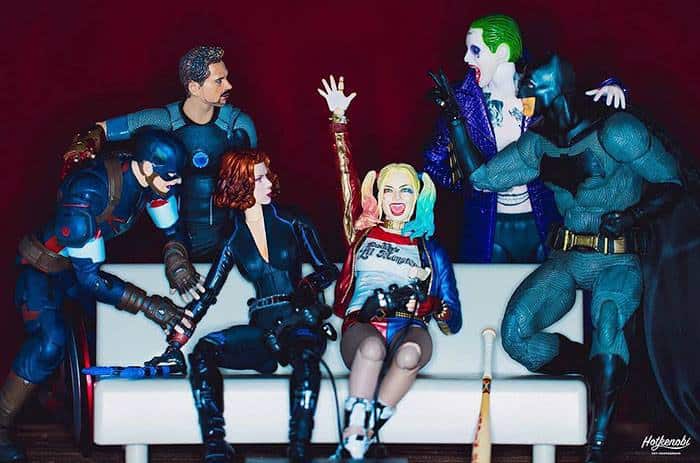 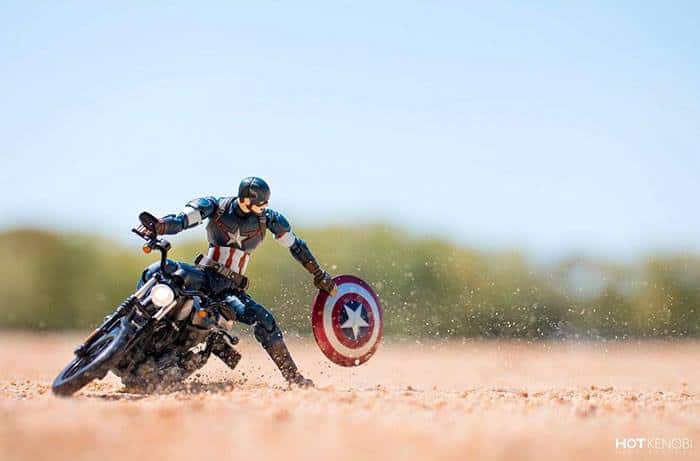 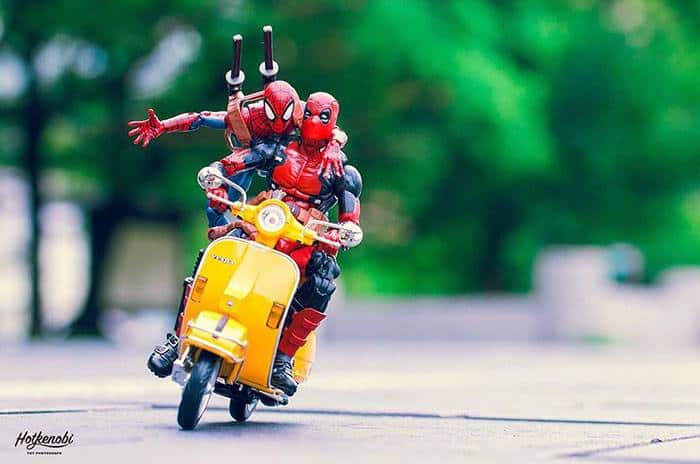 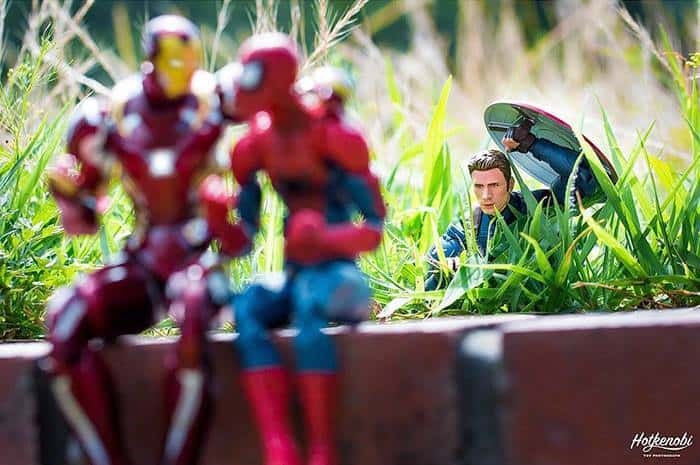 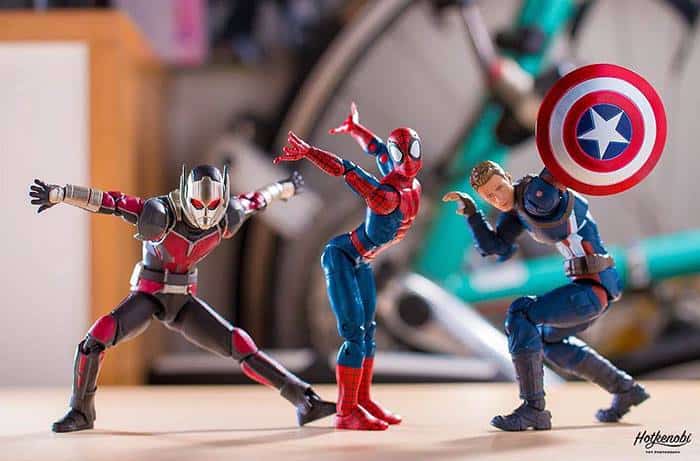 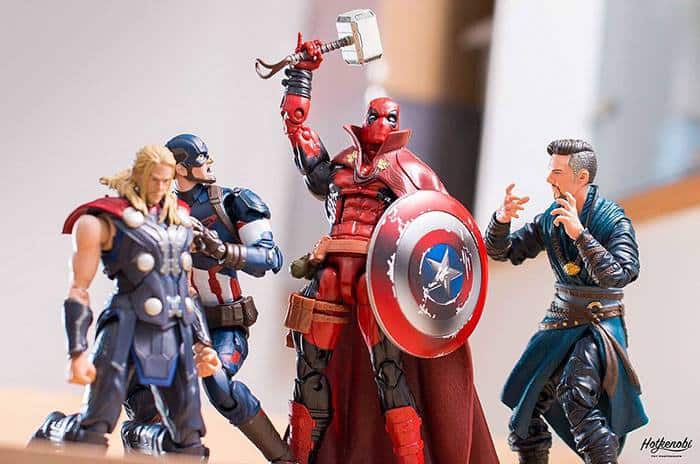 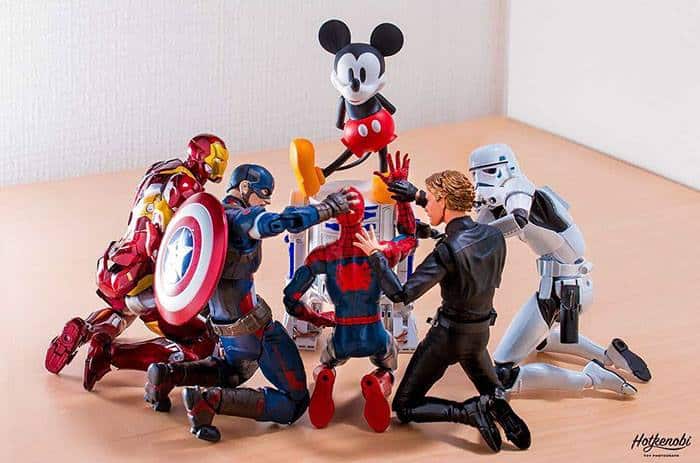