One of the stars of the hit show Pawn Stars was arrested Wednesday.Â  Austin “Chumlee” Russell was brought into custody after police say they found at least one weapon and several illegal drugs at his home.Â  Russell was already associated with an investigation in a sexual assault case (he hasn’t been charged in that case yet) when police came to his house to serve a warrant in conjunction with that case.Â  H

However, according to reports,Â  Las Vegas Metro Police Department officers found at least one weapon, marijuana and methamphetaminesÂ at Russell’s home.Â  The reality star was charged and booked at the Clark County Detention Center, where he remains in custody on $62,000 bail, according to theÂ Las Vegas Sun.

“Chumlee” as he’s affectionately called is one of the more popular stars of Pawn Stars, a show that follows Las Vegas pawn shop owner Rick Harrison and his crazy family and staff.Â Â  So far A&E networks have declined to comment on the arrest.

The Las Vegas Sun alsoÂ quotedÂ Harrison offering support for his co-star. “We don’t have details yet,” he said, “but are here to help Chumlee however we can.”Â  He’s been quoted as being the move “lovable” employees of Harrison’s store. 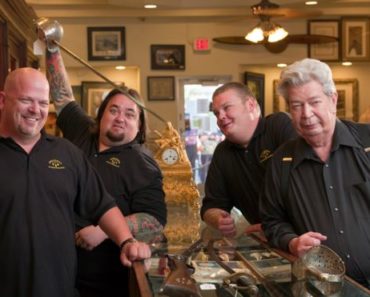 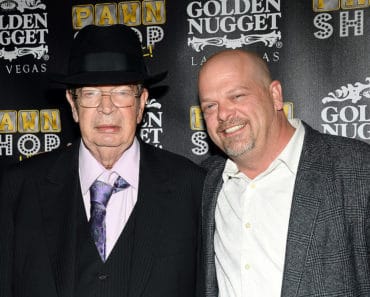 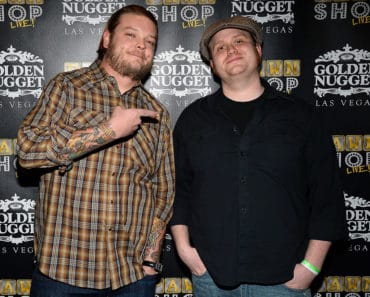