Home
Movies
Avatar 2 Costs $450 Million to Make: Where Does that Money Go? 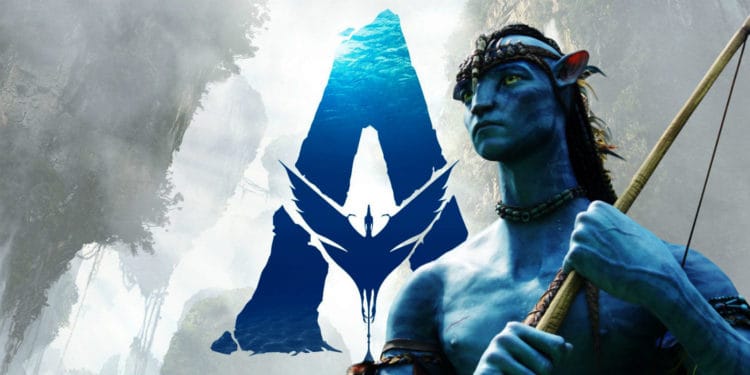 It’s easy to see how people are getting excited as well as skeptical about the upcoming Avatar sequels since the first one seems so hard to top and yet the idea of it is leaving some people salivating since topping that bar, which was raised so high when the first one came out, is enough to send some folks into what you might call a joy-gasm (yes, I did liberate that from Batman Forever). But all in all the cost of making Avatar 2 might leave a few people kind of nervous since $450 million is not a made-up number but it certainly seems like something that would be hard to hit if the sequel is anything less than people are expecting. And you can imagine that they’re going to be expecting a lot. An interesting question though is where all the money goes when it comes to determining and then allocating the funds.

Dina Zipin of Investopedia could likely give you a crash course on this since the idea is that a certain amount is going to be given over to the production budget, meaning everything from the actors to the special effects to possibly the catering that has to come in and meet the demands of the cast and crew. That alone is a huge budget that needs to be handled to keep everyone happy, on point, and ready to produce something that people will want to watch. But some folks, maybe not a lot and maybe not as many as some think, would find it hard to realize that marketing is what makes the budget spike out of control. Think about it in this way, how much do you think a company spends in trying to get their name out to where everyone can see it every hour on the hour? Trailers, TV spots, posters, promotional deals, anything and everything that has to do with the movie costs money and advertising and marketing soak up a lot of the budget, almost like an aggressive sponge that wrings it all out to where the public can see it in the best possible way.

In reality the actors and the director will only see a fraction of the money that is budgeted for a big screen movie. The figures are hard to state with any amount of accuracy since each movie has a different budget, but normally you’ll see that little of it goes to the cast and director, and the crew will see even less to be honest. That part of the budget is pretty easy to lock down it would seem in the grand scheme of things. But the production costs and the marketing are where the bulk of the money really goes to since from the equipment to the time allotment that’s given to showcase the trailers and other material a great deal of it is highly expensive and the ability to pay for all of this tends to run out of the budget like water through a sieve.

Brendan Morrow from the Cheat Sheet and many others have already surmised that James Cameron is going to be making several Avatar sequels back to back and has been given a budget of $1 billion dollars to make them. So in essence it almost seems that the second movie is going to soak up a great deal of that funding, but it could be that the $1 billion is a rough estimate and not the final number. Still, thinking about the billion and possibly more that could be required to make this movie is something that’s simply mind-boggling to those of us that will never see that kind of money and likely can’t even conceive of having it. Surprisingly enough ticket sales aren’t what contribute to the kind of money it takes to make this budget back when releasing a movie. Even with as much as people loved Avatar it wasn’t just the ticket sales that brought everything back and made it one of the most successful movies of all time. Merchandising, one of the greatest ways of reminding people why and when they loved a movie or a TV show, has been seen as one of the biggest tools in the ever-widening toolbox that Hollywood possesses. By stamping the image of their movie and its main characters on just about everything they can get their hands on the budget that’s being used is matched and exceeded since Avatar is still one of the highest-grossing movies in recent times.

So you wanted to know where all that money goes to? It goes into the effort of making more money, and more money, and then turning around to spend more money to make more money yet again. It’s a cycle that’s repeated over and over in an attempt to make people feel that they’re being entertained, which they are, and to give movie producers the sense that they’re doing something worthwhile. And so far it seems to be working.