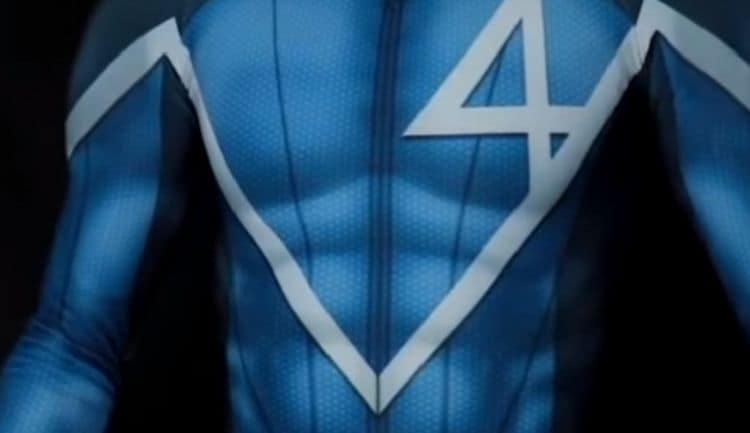 If anyone was thinking that Thanos is the worst that can come from a cosmic-level threat, then it’s likely they’ve never read a Marvel comic since in reality he was a warm-up next to Galactus. In case you don’t know who Galactus is at this point and didn’t bother watching Fantastic Four: Rise of the Silver Surfer, then here’s a quick rundown on the character. Needless to say his back story does get complicated, but he’s named the Devourer of Worlds for a reason since he feeds off the life force of each planet he visits, utterly destroying them in the process and killing billions upon billions of sentient lives as a result at times. He was a normal mortal being at one time but underwent a change when his universe, or his version of the multiverse, collapsed, leaving him as the only survivor and thereby imbued with the kind of power that made him immortal from that time on. Since that time Galactus, formerly Galan of Taa, has been seen as a villain most times but has proven to be useful at others when it serves his purpose. In essence Galactus isn’t truly evil like several other characters, but his morals don’t extend to saving the lives of those that are harmed by his world-devouring ways.

This character is pretty interesting since not only would an Avengers movie feel like the wrong time to bring him in, but he’s had more dealings with many other heroes and villains and one of his most iconic fights came with the same team that bears the logo of the picture above, the Fantastic Four. It does make sense to bring the Avengers in since fighting an opponent like Galactus would take some seriously powerful individuals, and even that wouldn’t be quite enough if this version has the Silver Surfer as his herald still. Given that Disney has more access to a wider assortment of characters now it would actually make for a great movie, so long as it was built up in a way that could make sense and possibly create enough intrigue as Infinity War did. But first and foremost, the Fantastic Four need to come in, pronto, and they need to be the ones that really take note of ‘something wicked this way comes’ when talking about Galactus since their fight with the big guy was nothing short of epic and deserves to be shown on the big screen in all its glory. Now it’s just a matter of who’s going to play who when it comes to the major parts, and while the Punisher might be a great character to bring about, Frank doesn’t have a whole lot in his arsenal that would even touch the Surfer, let alone Galactus.

This is after all a being that’s essentially immortal so long as he feeds, and has the kind of power that can shut Thanos down, which as the Avengers found out isn’t all that easy. In their several entanglements Thanos has beaten Galactus before, but only with the kind of planning and tech that could be conceived by writers that are looking for any feasible way to take down a giant that’s capable of feeding off of a planet’s life force and might otherwise regard Thanos as an insect. This just be a fan video and therefore a pleasant fantasy but the hope is that the next big buildup that the MCU is working towards, if it is Galactus, will allow Disney to finally pull out the stops and restore the power levels of the heroes back to normal as a lot of people are wanting to see. It might be that people are expecting to see Captain Marvel run circles around a guy like Galactus and possibly knock the Surfer off his board, but if Disney is really going to do credit to the Marvel universe then it’s time to realize that as great as Carol Danvers is, and as great as Monica Rambeau could be, the Silver Surfer would take them both out, and Galactus might not even bother to pay them any attention given the disparity in power levels. Chris White of CBR has more to say about cosmic threats and who we would LIKE to see in the MCU.

Bringing this character to the MCU would up the danger level in a big way since considering that we’ve already been introduced to cosmic threats that require a major team-up event to combat, the fans are likely ready for even more since it means that more and more heroes are going to be making their way forward. An epic fight involving Galactus as the big bad would be nothing short of awesome since if he’s given his heralds it would become an even bigger event and despite being more localized it would still be a tremendous fight since the enemies are so much more powerful and despite not being wholly evil they’re still just as inevitable.