Home
Movies
‘Avengers: Endgame’ – They Couldn’t Protect the Earth, So Now They Have to Avenge It 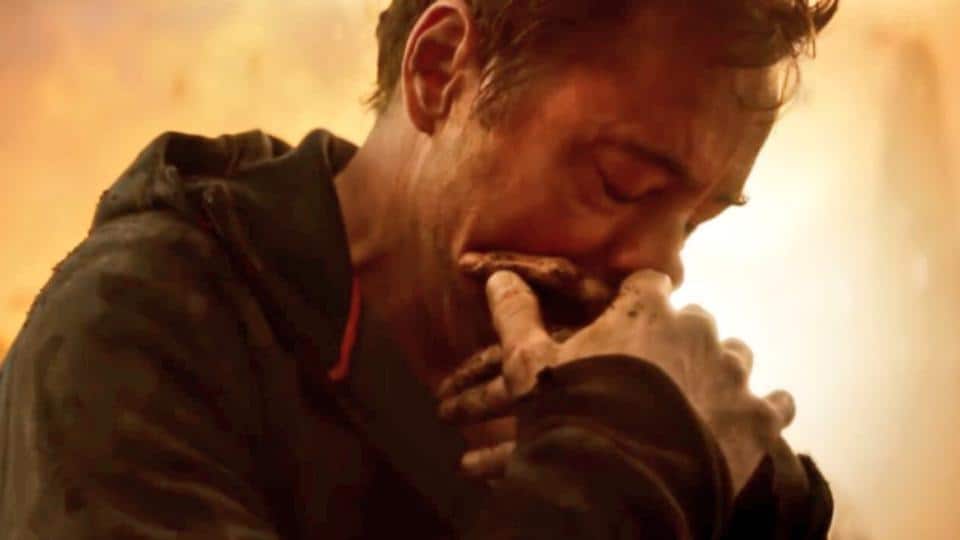 There were a lot of great parts of that movie – like, seriously, a lot – but the one that always stuck out to me was Stark’s pre-battle stare-down with Loki at Stark Tower.  The only Avenger to star in multiple movies up until that point, making him the then-de facto face of the group (and, in a lot of ways, he still is), audiences had understandably invested more time and energy into this Avenger than any of the others.  So it was only fair that he lay down to the ground rules before the movie’s final, climactic blowout:

“You’re missing the point! There’s no throne, there is no version of this where you come out on top. Maybe your army comes and maybe it’s too much for us but it’s all on you. Because if we can’t protect the Earth, you can be damned well sure we’ll avenge it!” 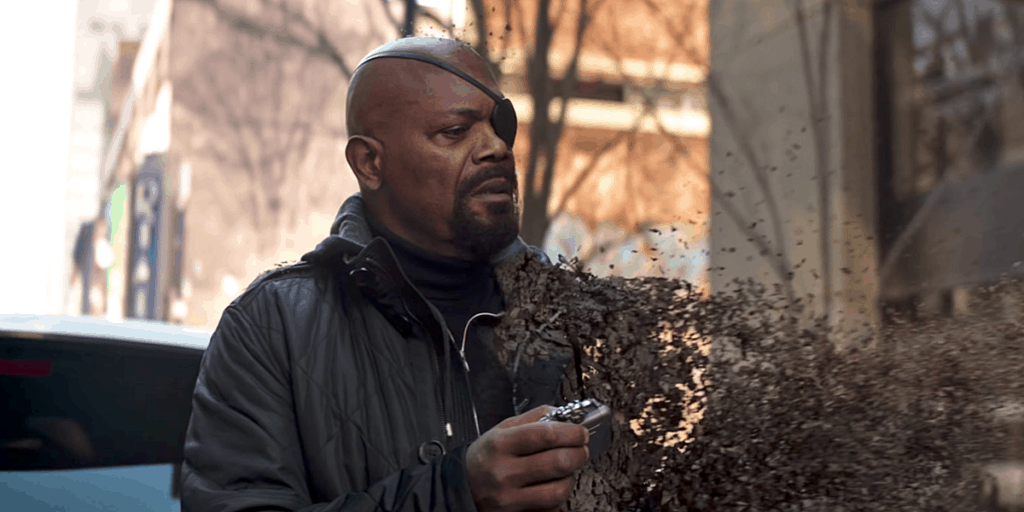 You see, dysfunctional though they have always been, the Avengers weren’t named for nothing.  They are the first, last and only line of defense between Earth and those that would destroy it utterly: whether that’s from Loki, Ultron or even Thanos.  Or, as Nick Fury put it:

“There was an idea, Stark knows this, called the Avengers Initiative. The idea was to bring together a group of remarkable people, see if they could become something more. See if they could work together when we needed them to fight the battles we never could.” 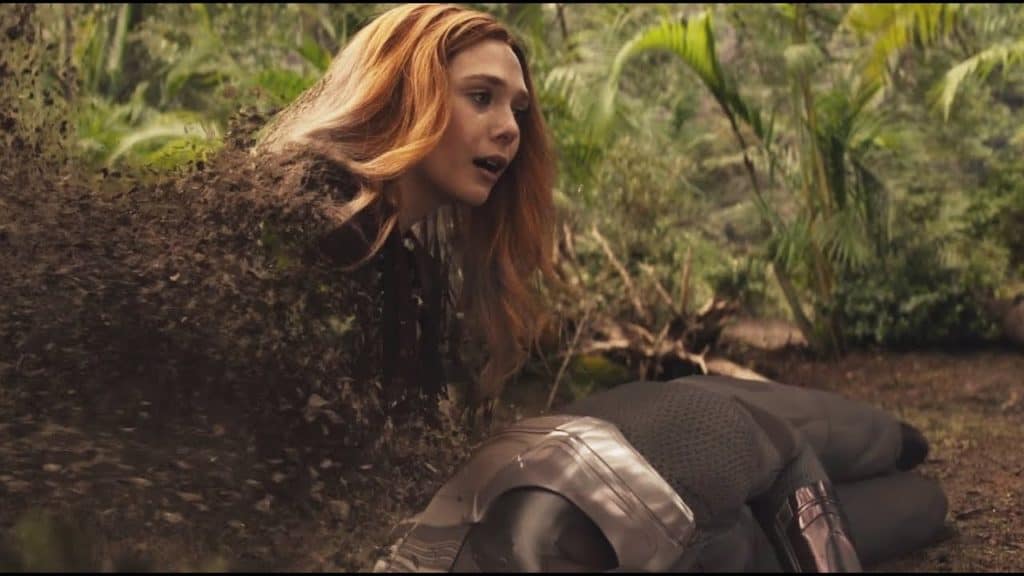 It only makes sense, after all, because “Phil Coulson died, still believing in that idea. In heroes.”  And although “it’s a good, old-fashioned notion,” it was the one bit of clarity that cut through all the noise of these peoples’ egos, their agendas and their own private issues.  It’s what got Hawkeye and Black Widow out of bed, what got Cap back up on his feet, what got Thor and Banner back in action and what got Stark over to that fateful penthouse meeting.

The Avengers only got their act together – they only really became a team, despite everything Fury tried before this – when Coulson died: when they had something to Avenge.  The deeper the darkness, the brighter the light.  The very worst is what brought out the very best of these desperate heroes.

It might not seem like it – what with the sucker-punch ending of Infinity War (2018) and the full year between its release and End Game’s – but they’re not down for the count… not just yet.  This is the fated “all is lost” moment, what I always refer to as “the sad part of the Disney movie.”  Coulson just died.  The snap’s last echo has faded from the world.  And the Avengers are just about to rally for a second time.

Taking it back to the first time one more time, Coulson had it right the whole time: “this was never going to work unless they had something to [avenge].”  Remember, of all the timelines Doctor Strange visited to see the possible outcomes of their fight with Thanos – 14,000,605, for the record – they only came out on top in one: this one. 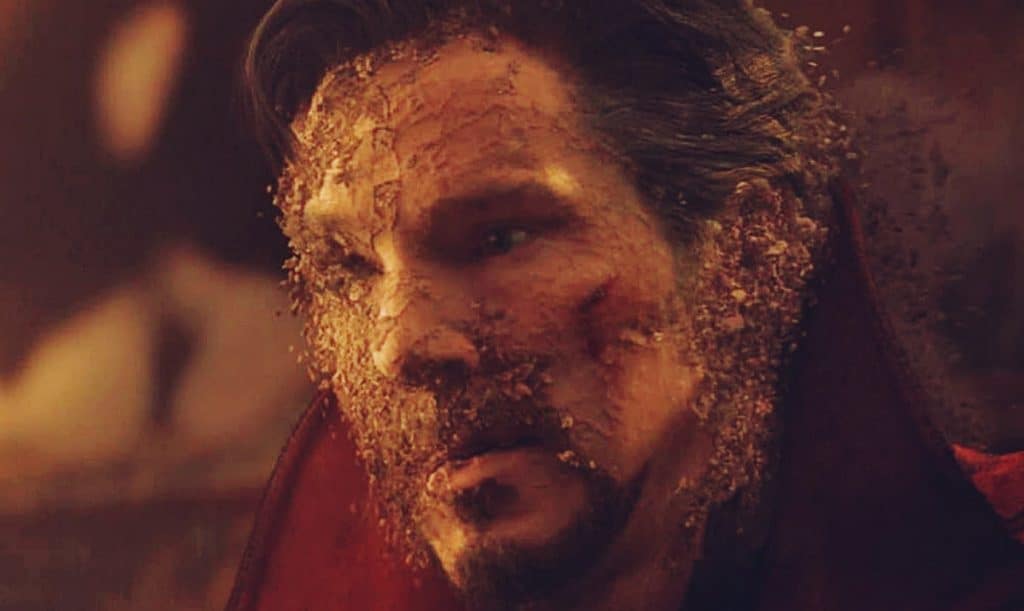