Home
Movies
‘Avengers: Endgame’s Time Skip Is A Bigger Deal Than You Realize 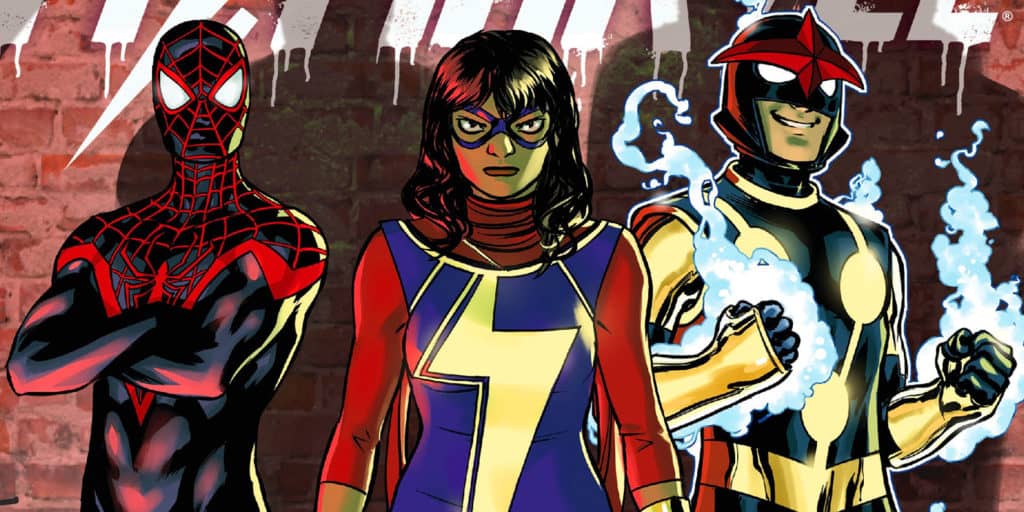 It seems an inconspicuous enough plot point when all else is said and done, right?Â  The MCU has been roughly happening in real-time since 2008: each movie taking place approximately around the same time that it was released.Â  And because Infinity War took place exactly when you expect that it would — in 2018 — that means that Endgame‘s time skip brings everything up to the near-future: 2023.

And of course they’d need for this to happen for the movie to make a lick of sense. Â Despite the explosions and fist-fights and crazy, sci-fi rigamarole, the movie is about loss.Â  It’s about grieving.Â  It’s about depression and survivor’s guilt and the ways in which people cope with it.Â  That’s why you get born-again Hulk-Banner and fat Thor and family man Stark and counselor Rogers.Â  Everybody is dealing with this tragedy in their own, private ways, and they only get to deal with that if they’ve had time to sink into the world as it is now. 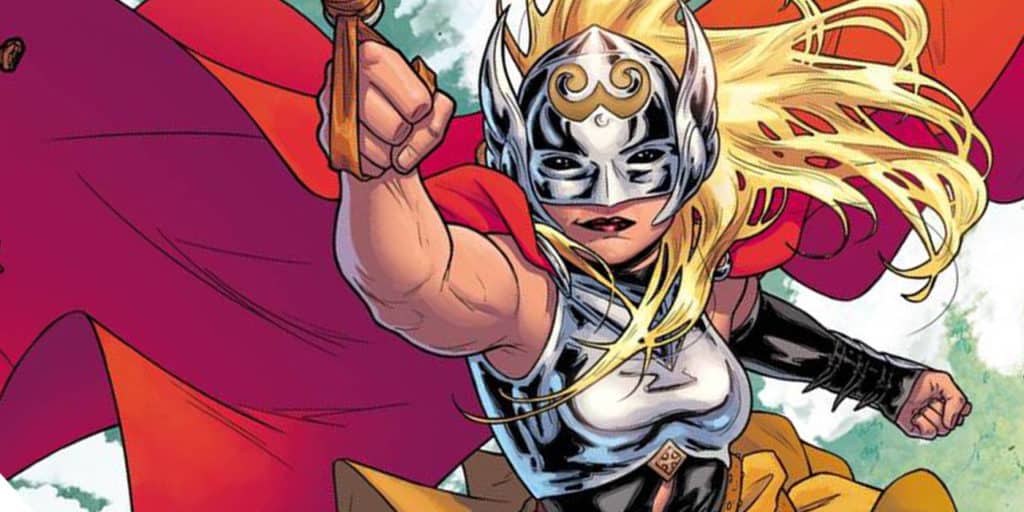 And yet… that’s only part of the story.Â  Yes, it’s a functional timeskip that allows the narrative and its themes to make sense.Â  Yes, it gives us some fun look at how these characters can and do continue to evolve despite the status-quo worshipping entertainment industry in which they exist.Â  Yes, it allows some heroes to gracefully age out… but the reverse is also true.

The real genius behind the minor skip-ahead in the timeline is that it now frees Marvel up to introduce a whole new class of new (not to mention highly marketable heroes) without having to sit around and wait for the characters to naturally age into their roles.Â  Yes, Spider-Man and Shuri and a lot of other heroes were snapped away last year in Infinity War, and when they came back in Endgame, they were brought back as the same age.Â  You still have young Peter Parker learning to be Spider-Man (this time without the benefit of having Tony Stark as a mentor).Â  Only now you have a whole lot of other heroes that are the right age to start introducing on the big screen. 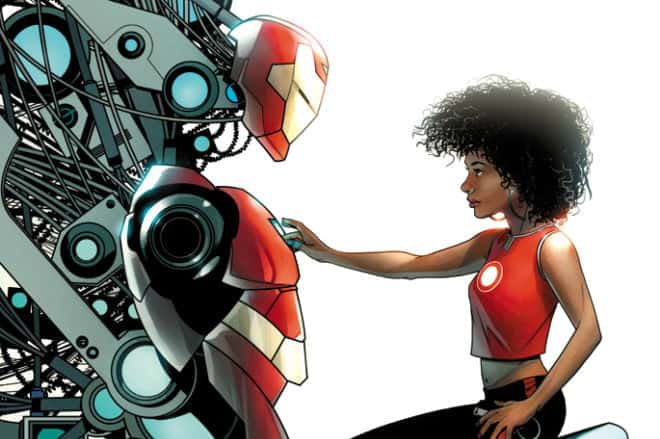 Remember a while back when I speculated that Captain Marvel went ahead and introduced the MCU’s version of Ironheart?Â  Part of the argument is that due to her age in that movie, and that movie’s status as a prequel set in the 90s, the character would be able to age up to young adulthood by the time of Endgame.Â  Now there’s even more justification for that, plus a Hell of a lot of new companions for her to be rolled in with.

In Spider-Man: Homecoming, there was a throwaway line when Peter confronts a minor criminal about how that guy has a nephew.Â  Fans for Into the Spider-Verse — and, judging by how well that movie did, there are a lot of us out there — will recognize the character as Miles’ uncle Aaron (who, in that movie, turned out to be the Prowler).Â  Before, fans would have had to wait years for said nephew, Ultimate Spider-Man Miles Morales, to age into an appropriately old kid to take up the mantle of heroism.Â  That would have been another phase or two of movies at least, and likely the retirement (or graduation) of Tom Holland as Peter Parker. 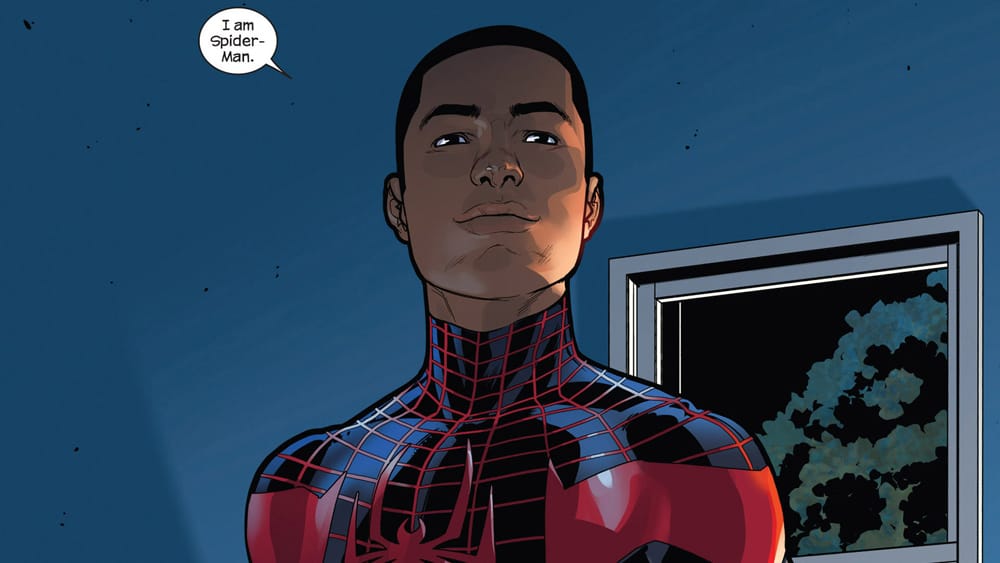 Now, though?Â  With the soaring popularity of Into the Spider-Verse and, extension, Miles Morales?Â  With that kid nephew now five-years older?Â  They could introduce him to the MCU next year to rapturous applause.

And what about Captain Marvel?Â  In the comics, she inspires a young girl, Kamala Khan — one of the most amazing new characters on the block — to take up her old costume when she inexplicably gets superpowers.Â  She idolizes the O.G. Captain Marvel and wants nothing more than to live up to her iconic legacy?Â  After Captain Marvel, that would have taken time to bring the world up to speed on this absentee Avenger and her heroic legacy?Â  But now that she’s been back on Earth for five years kicking butt and saving the day?Â  Why not throw her in as a post-credit introduction a few weeks from now when Spider-Man: Far from Homes hits theaters? 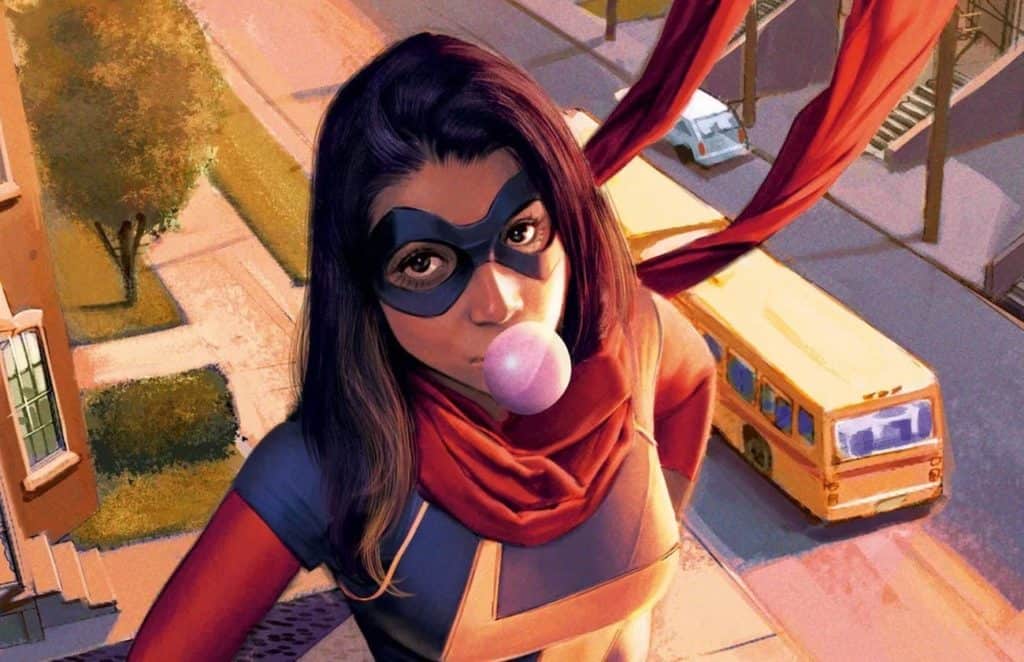 Marvel’s spent the last decade making a bunch of great new legacy characters in the test kitchen of their comic books.Â  Many of them are finally ready for prime time at the movies.Â  And with the slight scootch forward that Endgame provided, we’re closer to seeing them on screen than ever before.