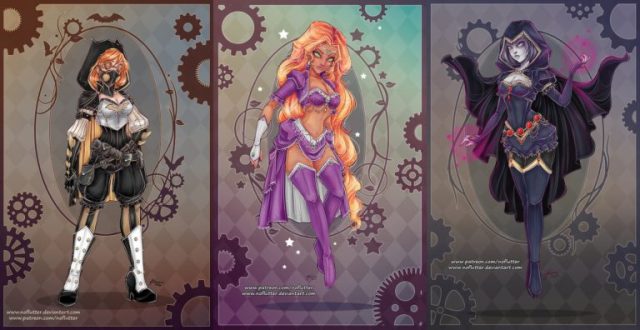 I think it’s safe to say that Steampunk in any shape or form is one of the coolest looking art mediums out there.Â  It essentially bends space and time with current looks and takes them back with a look that’s unique but also stylish.Â  While Steampunk extends to just about anything including costumes, furniture, cars, home decor, and anything else you can think of, it first came to popularity when people started altering the way characters looked.Â  “Steampunking” became an incredible way to transform your favorite characters into that of another era.

The artist known as NoFlutter is a legend for inspiring cosplay with her art, and the hope is that we’ll be seeing some of these steampunk DC superheroine designs come to life in the near future (the Batgirl is especially awesome).Â Â  Until that time we hope that she continues to make more deviations so the world can be impressed with her work.

By the way, why isn’t there some kind of Steampunk show or series on television?Â  There should at least be a really popular Steampunk channel that teaches people this art.Â  Anyway, check out No Flutters DC Superheroines below: 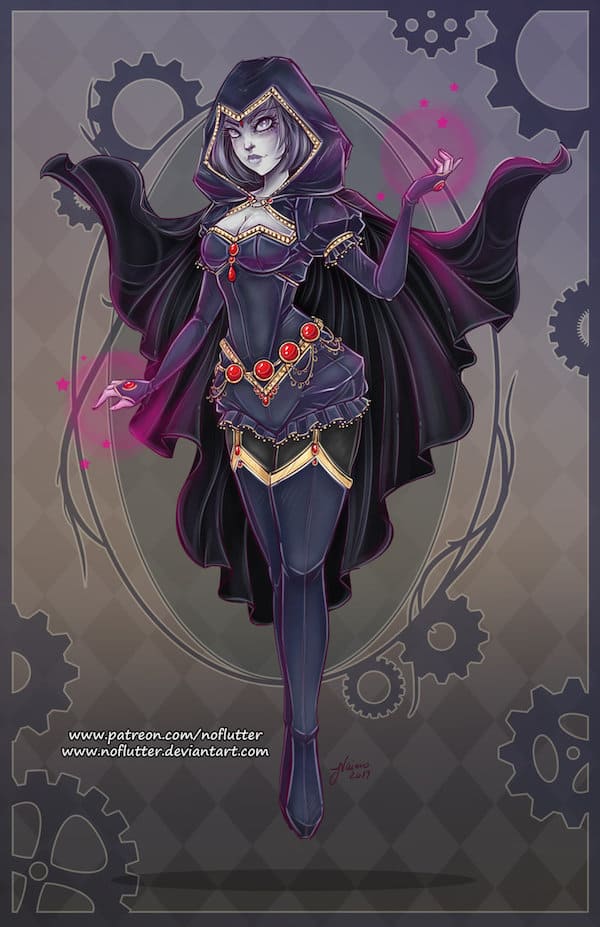 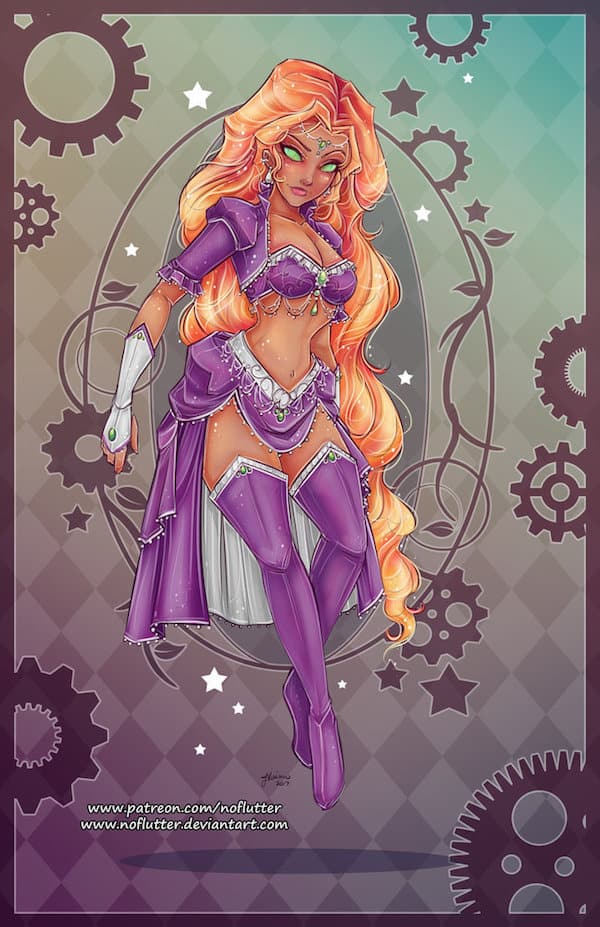 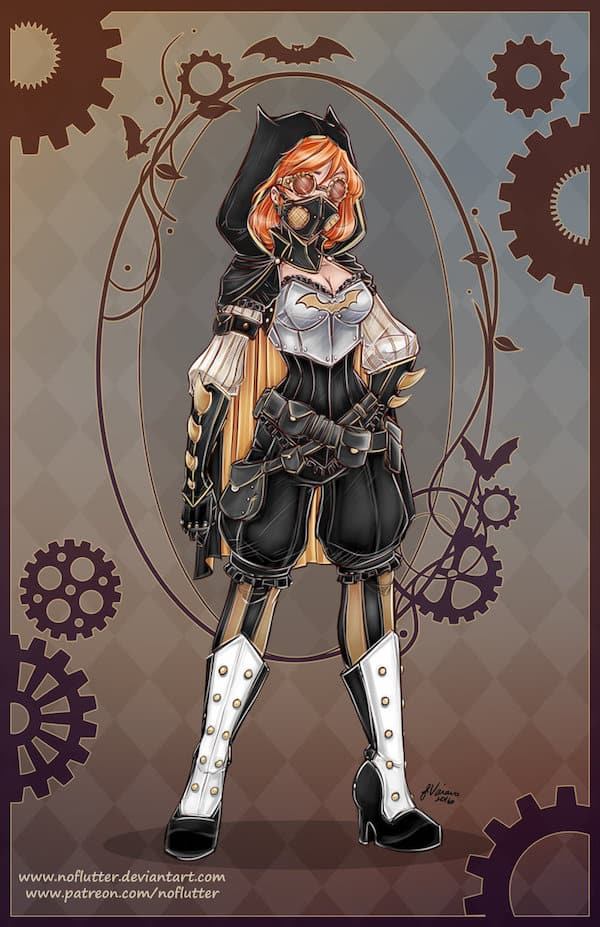 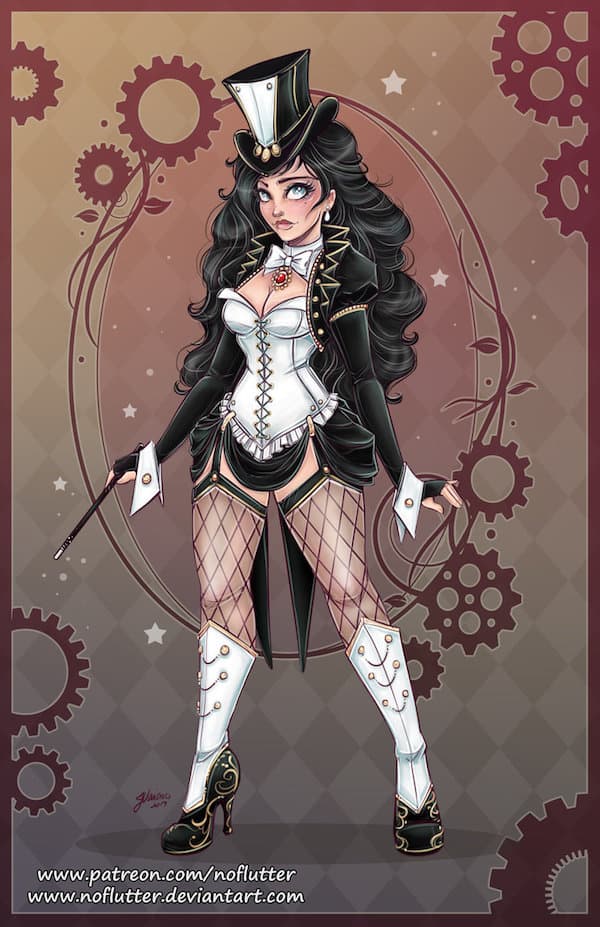