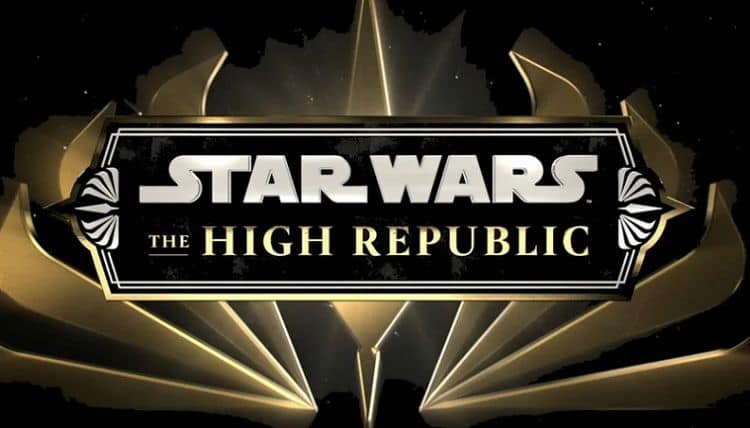 The story must go on, right? For some Star Wars fans, the diehards that have read the novels, the comics, and have been less than impressed by Disney’s take on the current state of the saga, there’s likely to be some backlash when they see the emergence of The High Republic as it will be bringing back the Jedi, but so far there’s not a lot of mention of the Sith. Chaim Gartenberg of The Verge has more to offer on this matter. There is mention of a group called The Nile, which, as it’s explained, are something like space-faring Vikings that are into raiding and pillaging other races and are in fact made up of other races as the designs would suggest. But going back roughly 200 years before the prequels it’s a hope that the writers aren’t trying to bring back names such as Darth Revan or Darth Bane, who according to the Star Wars timeline existed long before this era and are therefore worthy of their own movies if that idea ever comes to bear. But, speaking as an avid storyteller and reader, it’s likely best to start widening the scope of Star Wars in any case since it is a big galaxy and there are enough stories to be told for years to come if a writer’s pool really attempts to bring out every aspect possible. There are too many stories that have only been hinted at in passing among the novels and the movies to really be covered in their entirety and it’s about time that we see more and more of them start coming to light.

As I said the Jedi will be making an appearance but what sounds great about this, despite the fact that they might not be the central theme, is that there will be a different take on the Jedi as they seek to pursue justice and peace throughout the galaxy, meaning that the Jedi code might become something along the lines of what Qui-Gon Jinn practiced in The Phantom Menace. By no means will the Jedi be as fast and loose with their own rules as Anakin Skywalker was at times, but neither will they be as bound and as strict as they’ve been seen in the past. As it’s been seen in the movies, there are simply times when the code doesn’t hold up and needs to be suspended if not abandoned for a short time to deal with the many issues that the galaxy presents, and in such times the Jedi must find a way to change their thinking just a bit in order to survive and achieve their goals.

The lack of any mention of the Sith or the Mandalorians at this time however is kind of problematic since throughout their long history the Jedi have had several enemies, but none quite so destructive as the two groups that have had the most success in ending the lives of so many of their numbers. It could be that since the Mandalorian-Jedi wars were fought so long ago that it hasn’t made it into the idea pool yet, but like it or not, the Mandalorian’s are as tough as they are because they needed to adapt and discover new ways to fight Force-users, thereby turning them into more efficient warriors and killing machines. The Sith on the other hand are a constant worry to the Jedi, which made the line “What are Jedi afraid of?” in the clip kind of hard to take if only because the Jedi are taught to master their fear, but there is always a concern that the Sith will continue to rise since, well, they do. In a way there really can’t be Jedi if there aren’t at least a couple of Sith or even dark side Force-users wandering about since it’s a balance that’s kept by the Force no matter what. Granted, there are plenty of enemies that don’t like the Jedi and several that know how to take them out if and when the moment arises, but the Sith are special in that they know how to combat a Jedi on even ground more often than not, which makes them so much more terrifying since the Jedi have no special advantage over other Force-users that are just as strong, if not stronger than they are.

As of right now it’s easy to groan when watching so many different-minded writers coming together to create an amalgam that looks like Star Wars and even sounds like it, but it’s a big hope that something great will come out of this and that the epic franchise will continue in a way that manages to honor the stories that have come before. It’s still Star Wars, even when our favorite characters are no longer around. The galaxy is still there, the Force is still there, but the cast does need to change every now and again.