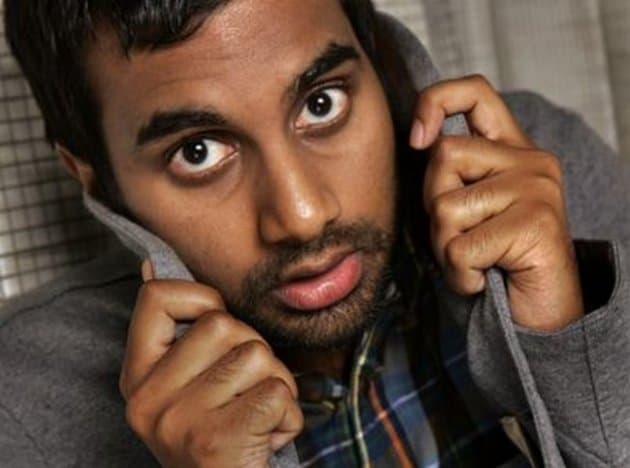 The last eight months have produced a whirlwind of allegations of sexual misconduct and sexual assault by some men in very high places, and no industry has been hit harder than the media industry, especially Hollywood. It appears that no one is safe at this point. There have been some who believe that the #metoo movement has opened the door for false claims for the sake of financial gain and notoriety; however, there are many people who believe the chickens have simply come home to roost in an industry in which men have consistently taken advantage of women in less powerful positions than themselves.

We have seen Hollywood mammoths like Harvey Weinstein fall from glory in a matter of days. Matt Lauer was no match for the allegations levied against him, and the list goes on. However, the #MeToo movement may have taken a major hit due to the allegations levied against Aziz Ansari, an actor, comedian, and filmmaker. A while ago, Ansari was accused of sexual assault by an anonymous complainant. He decided to respond to the allegation by stating that the entire encounter was consensual. More important, the text messages shared by Ansari and his alleged victim shed a different light on the allegations.

The problem with consent at this point is that most people who support the #metoo movement are dismissing the traditional definition of what is consensual if they believe that consent was, in some way, coerced through power or manipulation. With this particular twist on the definition of consent, being sexually engaged with a woman who does not immediately, without being convinced, admit that she desires the sexual advance could lead to allegations and even charges.

Aziz is adamant that he did not act inappropriately with the woman in question, who has yet to be identified. He does admit that the day after it happened he received a text message that basically stated that while it felt okay at the time, after further reflection she realizes that she felt uncomfortable. For those of you who are familiar with the work that I do in helping people heal from traumatic experiences, including CSA (childhood sexual abuse), molestation, and rape, you know that I have no tolerance for violating the innocence and sanctity of a woman in any way, but if we are going to allow women to have retrospective evaluations that change their initial assessments of what took place, this is going to get much worse — with no end in sight.

A retrospective evaluation of a situation that changes your perspective of it, does not change the dynamics under which it took place. If you make a decision to do something that you later regret and realize you probably should not have done, it does not remove you from the seat of accountability in having made that choice. To suggest that the other person involved should have been able to detect what it took you an extra day to discover is not being realistic. If you never stated that you were uncomfortable or that you did not want to go through with it, you hold a certain accountability in the action.

According to Ansari, he has and continues to support the #metoo movement, and he has taken the words of the woman to heart; however, he believes that the encounter was completely and mutually consensual.

According to the text message that the woman sent Aziz, she believes that she was sending him some strong verbal and physical cues that should have registered with him that she was uncomfortable. While the text does not indicate that at any time she said no or told him she was uncomfortable, it does reveal that she experienced discomfort almost from the moment she entered his apartment. Basically, the safest approach to ensure that this does not continue to happen on both sides is to take on a mindset that if she is not absolutely saying yes, I want it, then assume that she does not want it. The days of persistence and talking your way into a favorable situation sexually is no longer acceptable, and now the question is, was it ever. Yet, I believe that this particular case sets the #MeToo movement back some.