Home
Commentary
Before They Were Slashers: Four Other Potential Prequel Series Ideas for Horror’s Most Infamous 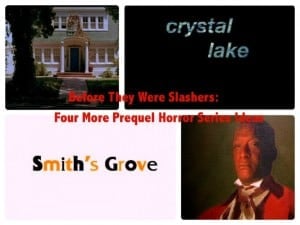 With A&E’s recent addictive hit Bates Motel, the chilling modern re-imaging of the Norman Bates/Psycho mythology the must-see buzz surrounding Hannibal, NBC’s take on Hannibal Lecter saga (have you not seen the promo featuring How to Destroy Angel’s “The Space Between?” TrÃ©s creep-tastic),Â TV land has been invaded by the beginning tales of the boogeymen we’ve come to fear (or if you’re somewhat demented, cheer for), giving us a tight backstory that eventually leads to the unraveling mental state of the slasher in question. But there are only two shows so far, and if Hannibal is anything like the runaway hit Bates Motel in tone and execution (while honoring canon while making their own path with the material), then it wouldn’t be too much of a stretch if Hollywood wants to turn to the Annals of Slashers again and remake a fan favorite for prime-time TV. Besides, it would be a great way to keep the likes of Freddy, Michael Myers, and Jason fresh and relevant, just like Hollywood has done with their golden age predecessors (Dracula, Frankenstein, the Mummy, etc.)

I’ve taken four particular members of this esteemed group of psychos, whose backstories are not only rich with material for writers to mold and play with, but could also use a platform to end decades old battles between fanboys when it comes to continuity issues. While it might be a long chance in a hell ran by Pinhead himself, these four prequel ideas would make a killing (pun sort of intended) on TV. Preferably cable. Hopefully you will agree with these picks, the first being a period piece set in New Orleans during the mid 1800s.

Sweets to the Sweet

Set during the turbulent post-slavery days of 1870s New Orleans, Sweets to the Sweet centers around the 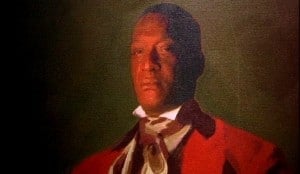 Robitaille clan and the former slaves on their property; mostly a young Daniel Robitaille, the son of a slave, and Caroline Robitaille, the beguiling daughter of Daniel’s former master, the generous, but cruel Capt. Cilve Robitaille. After the end of the Civil War, the Captain is fighting hard to maintain the stability of the Robitaille plantation, which is slowly but surely going to ruin without the usual slave work force to keep the place up. Most of Robitaille’s anger stems from Daniel’s father, Patterson, gaining wealth by a shoe-making machine that served soldiers of the Civil War. As the Captain worries about his rapidly, dwindling fortune, his wife Zelda has her own agenda, which includes staying at the top of the New Orleans societal food chain by any means necessary. Rival plantation owner, Jebediah Barker despises the Robitailles’ and will do anything to make sure his old foe suffers dearly, and is not opposed to using the voodoo his former slaves taught him while under his care. Meanwhile, the Â young and talented Daniel and the innocent, yet adventurous Caroline both share a secret infatuation with each other that could prove disastrous if acknowledged, and bring hellfire unto them both if explored.

But unbeknownÂ to Daniel, Caroline, The Captain, and Zelda is the pact made by Patterson and Barker that will prove unholy and lays foundation to the birth of a terrifying, tragic figure known to the modern mind as Candyman. 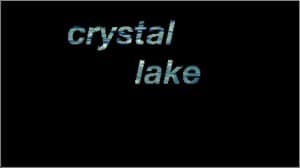 Taking place in the tranquil New Jersey town of Crystal Lake, this modern day interpretation on one of the most notorious horror movie villains delves into the dark soul of a town with many secrets and an unhealthy appetite to keep them buried by any means possible.

The residents of Crystal Lake are divided by the Haves and Have Nots, with the regular townspeople stuck in the middle. On the wealthy side of the spectrum are The Christys, the esteemed family who runs the local campground, Camp Crystal Lake, a booming success story that brims with kids coming from across the U.S. for fun in the Jersey sun every summer. Sean and Channon Christy, and their teenage son Steve, operate the camp along with the help of local teens, including Steve’s girlfriend Adrienne and friends Chuck, Sevryn, and Keli. Although the latest new employee, Pamela Voorhees, could serve as a potential problem for the Christys since the townspeople are aware of the young woman’s past with drugs and “devil-worshipping” within the Crystal Lake Woods surrounding the campsite.

Meanwhile, Mayor Ari Miller and Sheriff Victor Cunningham both oversee the denizens and daily operations of Crystal Lake, albeit in completely contrasting ways. Cunningham is a man of unprejudiced justice, while Miller firmly believes in protecting the upper echelon at all costs, including bribery, blackmail, and murder.

When an unfortunate accident at Camp Crystal Lake takes the life of Pamela’s handicapped son Jason, the Christys, the Camp Crystal Lake Staff, Mayor Miller, and Sheriff Cunningham are thrown in the middle of the biggest scandal to ever rock the quiet community of Crystal Lake. The stakes are high for everyone involved as the accident itself will disclose secrets long buried for some, while revealing the lengths an individual will go to make sure others don’t come to light, even if it takes the supernatural to achieve such goals.

In the small, tourist town of Crystal Lake, terror wears many masks… 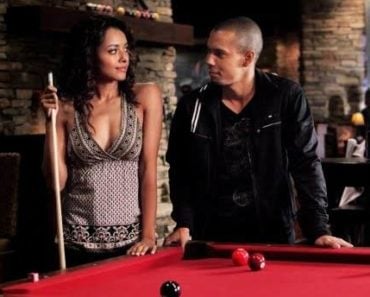 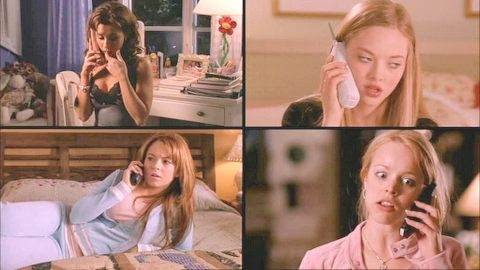 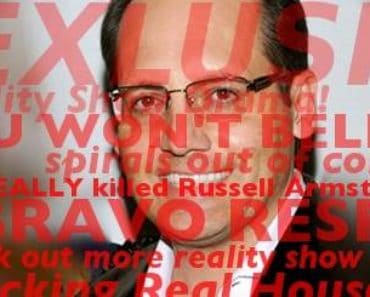 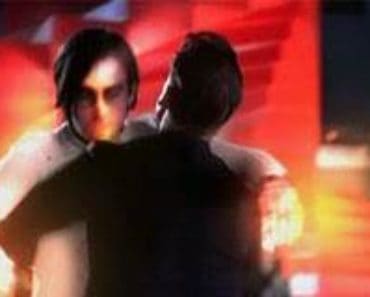