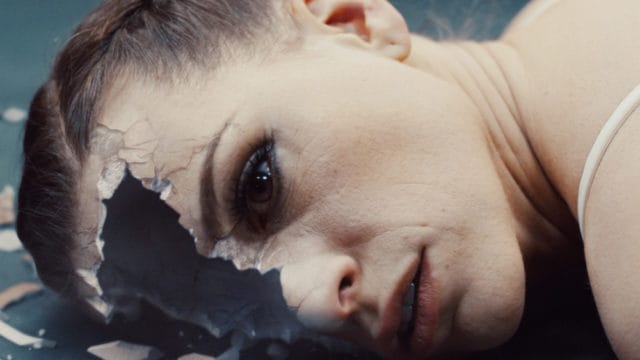 Tabula Rasa is a Belgian thriller that will be going global on Netflix soon, and it promises to be a thriller that you may very well want to tune into. The premise has to do with a woman that has suffered severe memory loss and has been placed in a psychiatric institution. When a police investigator comes to see her about a missing persons case she has to try to piece together the past she can’t recall. So far just from the premise it sounds both like something that’s been done before but also something that might have a lot of promise since it’s already been deemed as one of the more gripping thrillers of 2017. The chances seem good that it could be something worth watching and offer a nice little thrill.

It’s kind of hard to know just what there is in foreign markets unless you’re glued to the TV and have the kind of time that’s needed to really review and watch everything that’s out there. That’s why it’s always kind of a treat to see just what other countries have to offer in the way of entertainment, as sometimes different cultures can produce the same kind of story but in a way that can be appreciated since it’s outside the norm for the cultures that haven’t seen it. One good example is just about anything that’s Japanese being shown in America is felt to be kind of off and a little strange since they tend to do things differently in their country than we do in ours. That’s the beauty of it really, finding out just how different cultures bring together a story and create something unique and yet similar at the same time.

Tabula Rasa, if you’re up on your Latin, translates out to ‘blank slate’, meaning a blank surface that’s ready to receive information of some kind. In terms of humanity a lot of people tend to believe that humans are born as blank slates so to speak, empty minds awaiting input from both nature and nurturing environments that will force a reaction that will in turn allow them to learn more about their surroundings and what’s expected of them. In this series however the terms seems to stand for the fact that the main character seems to have had her mind wiped by some type of memory loss that makes it nearly impossible for her to recall anything that has happened in her life. In a person’s adult and later years it might seem that way but tabula rasa would be more a simplified term when it comes to memory loss as the information that an adult mind holds is rarely ever just lost or wiped clean. Something usually remains of it and as a result memory attempts to piece itself back together using various methods that can be maddening but can also begin to form images that may or may not be accurate.

As a series this seems like it will be something quite unique that could be worth watching.