Home
Entertainment
The Best They Ever Looked: Margot Robbie in “The Wolf of Wall Street” 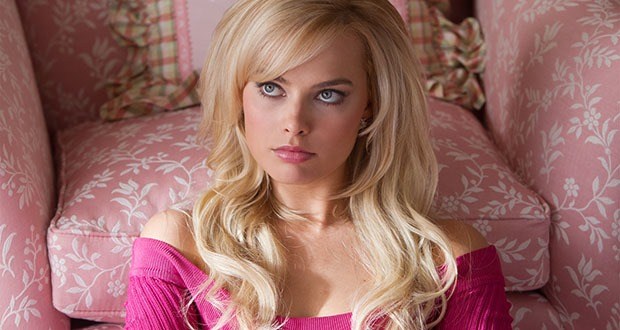 Margot Robbie’s only 26 years old but it feels like she’s been in Hollywood for decades.Â Â  She’s got 23 acting credits under her belt and I personally think she’s just getting started.Â Â  It wasn’t until 2013 that she became a household name after her stunning performance in The Wolf of Wall Street as Naomi Lapaglia AKA the duchess of Bayridge.Â Â Â  While Robbie is nothing short of gorgeous in every single movie she’s in, when it comes to the best she’s ever looked, I have to go back to the performance that initially got her stardom.

I’m pretty sure everyone who saw that movie was thinking, “who the hell is that?” after first seeing her.Â Â  Robbie did a perfect Brooklyn, Staten Island accent in the film which I happen to think added to her allure.Â  She had a toughness about her that added to the looks.Â  And I don’t think she looked amazing just because she bared all in this film.Â Â  She just looked incredible because well, she looked incredible.Â  It’s that simple.

I can’t help think of Cameron Diaz in the movie The Mask with regard to how amazing she looked when she came onto the scene.Â  No disrespect to Diaz but Robbie’s better looking and happens to be a better actress but I just thought I’d bring it up.