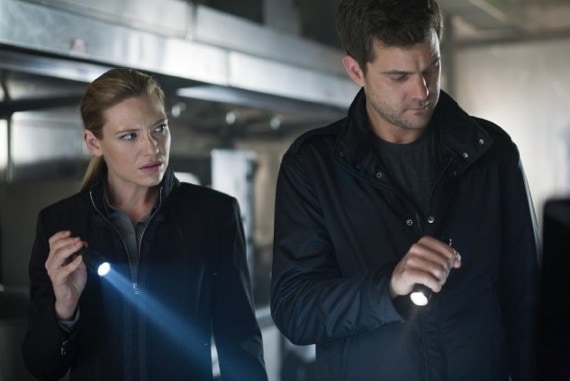 For all five of its little-watched seasons on Fox, FringeÂ was one of my favorite shows on television. It was smart, funny, touching, and, most of all, ambitious.Â FringeÂ did things that no other series on TV wasÂ doing, sometimes resulting in a lot of mixed reception from both critics and fans. Specifically, Fringe Season 4 was quite polarizing to many people, as the series adopted an entirely new timeline where Peter didn’t exist, and while all the same faces were still on the screen, characters like Walter, Olivia, and even Astrid didn’t feel like the ones we had gotten to know and love throughout the three seasons beforehand. However, while many criticize Fringe Season 4, I admire it for its ambition. Even with the challenge of establishing a whole new timeline, the show still produced an incredibly strong season of television with countless memorable moments. I highly recommend that any FringeÂ fan who hasn’t checked out the fourth season in a while, give it a re-watch. And if my recommendation doesn’t convince you to, maybe this list of the best moments from Fringe Season 4 will.

All of “One Night in October”

“One Night in October” was so good that I really can’t pick one individual moment from it (although, if I had to, it would be anything involving Fauxlivia or Bolivia or Altivia–whichever name you would like to give her). The entire episode was everything that aÂ FringeÂ fan had wanted to see, as the two universes worked together to catch a serial killer, and it was filled with both hilarious and heartbreaking moments. “One Night in October” set a gold standard for what this series could do when it was firing on all cylinders and is probably the best episode from Fringe Season 4. 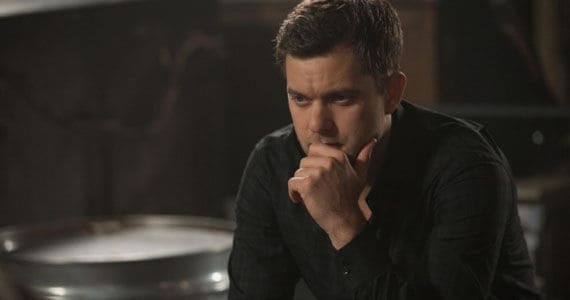 After givingÂ Fringe fansÂ almost four whole episodes without any Joshua Jackson, Peter finally returns at the end of the fourth episode of Season 4, entitled “Subject 9.” However, when Peter first seesÂ Olivia, it’s the not the reunion he was hoping for, as the love of his life stares blankly at him, with absolutely no clue who he is. Peter’s return kick-started the central, more serialized story of Fringe Season 4 and led to some incredibly compelling material involving not only him and Olivia but him and Walter, as viewers questioned whether or not love was powerful enough to change time and bring this broken family back together again. 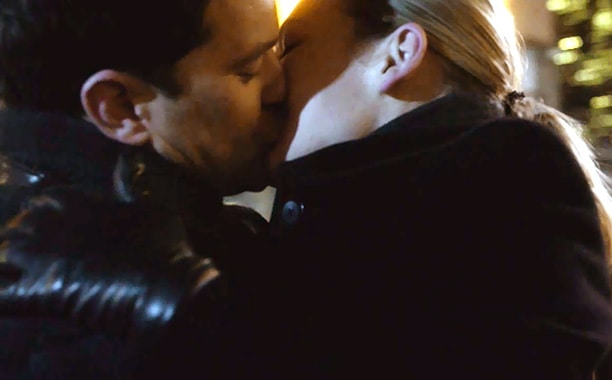 The end of “A Short Story About Love” was a pretty momentous occasion for fans of Peter and Olivia. As memories from a past she doesn’t remember begin to flood Olivia’s mind, she starts to act like the version of herself from the previous timeline and even finds herself drawn to Peter romantically. When Olivia finally remembers everything about her and Peter’s old life, Peter is still hesitant. He wants to get back to his timeline–to be reunited with his Olivia. That is until he has it confirmed for him by the Observers that she really is his Olivia, which leads to this short but incredibly romantic scene between the two of them. 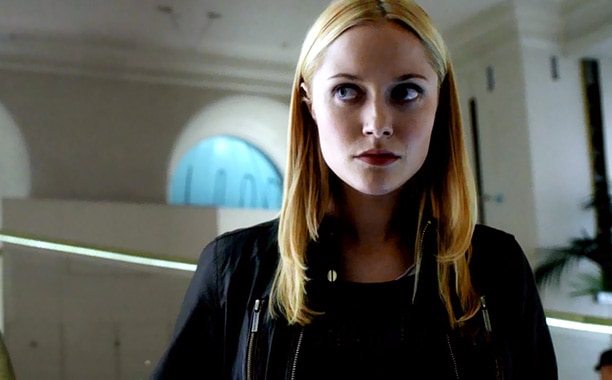 The 19th episode of everyÂ FringeÂ season was always a bit unusual, but none of them were more of a game-changer than Season 4’s “Letter of Transit,” which threw us into a dystopian future where Observers ruled the world and introduced us to Peter and Olivia’s daughter, Etta (played by Georgina Haig). This episode was ultimately our first look into what Season 5 ofÂ FringeÂ would be like, as Olivia, Peter, Walter, Astrid, and Etta fought against the Observers to save the world. However, on its own, “Letters of Transit” was fun, thrilling, and compelling, and it gave us that fantastic scene in which Peter suddenly realizes that he is with his daughter again for the first time in decades. 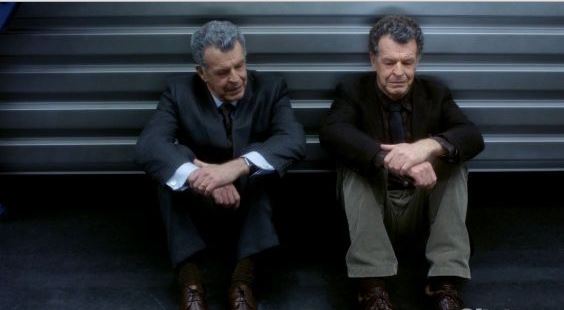 Saying Goodbye to the Other Side

Ever since it was introduced at the end of Season 1, the alternate universe was an integral part ofÂ Fringe‘s DNA. So when the Season 4 episode “World’s Apart” asked not only the show’s characters but us to say goodbye to this parallel world that we had grown to love, it was difficult but also wonderful to watch.Â Fringe‘s farewell to the other side, and especially the goodbye scene between Walter and Walternate, was a testament to how good this series was at creating not just an interesting and entertaining new world but also the compelling characters that populated it. When the episode was over, I remember just sitting there, staring at my TV screen. I was speechless.