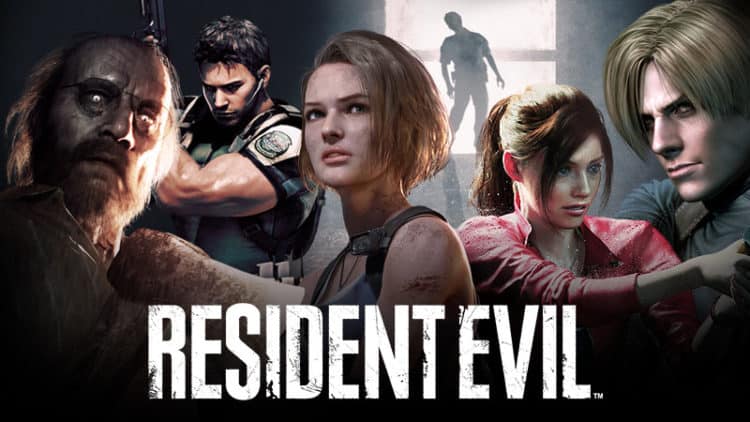 For 25 years Resident Evil has been one of the most popular game series, selling over 117 million copies and spawning a billion-dollar movie franchise. Over the years we have seen many mods and fan games made based on the original trilogy. These have ranged from improving the visual quality to total conversions which add a new story that takes place in Raccoon City. Here are the best Resident Evil fan games and mods. 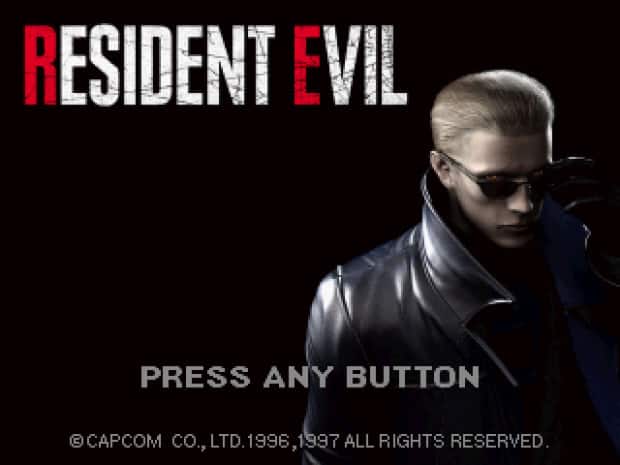 Towards the end of Resident Evil 1, Wesker is killed by the tyrant. Well, he was supposed to be but we all know he somehow survived and ended up playing a large part in the story of future games. Wesker’s Rebirth sees Wesker wake up in the lab following the attack and has to make his way back to the mansion to escape before it explodes. The game features a new boss in Lisa Trevor, an enemy from the Resident Evil 1 Remake. It is a very short game as players are on a timer, but it is great to see what Wesker could have been doing in the final minutes of the original Resident Evil game. 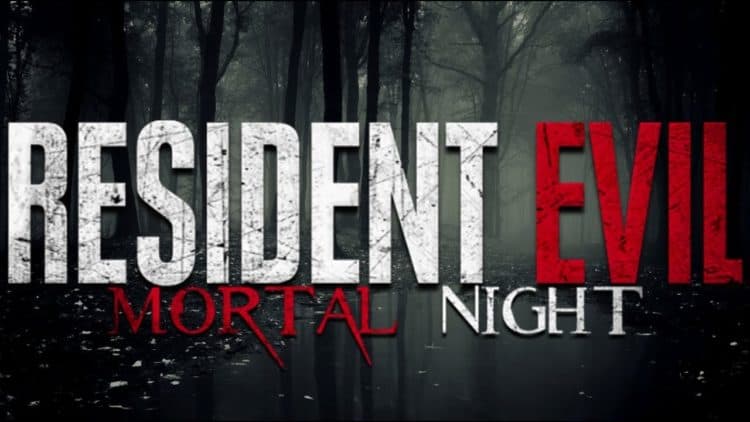 Resident Evil: Mortal Night is a total conversion mod created by the same team that is currently developing During The Storm. The game sees Hunk and other operatives in a brand new story with new mechanics that are exclusive to the game. Mortal Night features three episodes that you can play for the full experience, featuring many of the locations and characters from Resident Evil 2 and other games such as Outbreak. This is the best conversion mod we’ve seen to date, and we’re excited to see where the developers take During The Storm.

3. Resident Evil: During The Storm 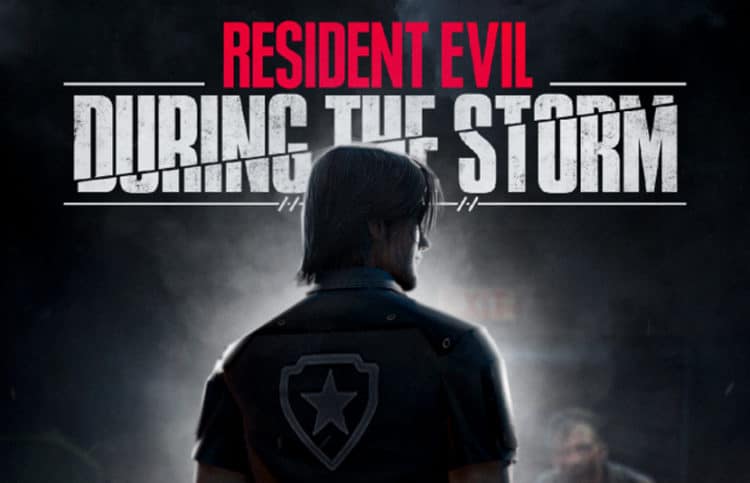 One of the most recent fan games to be released. During The Storm lets the player experience Raccoon City before and during the initial stages of the T-Virus outbreak prior to the events of Resident Evil 2 and 3. Players take control of Kevin, an RPD officer seen in the Outbreak series of games. The start of the game sees Raccoon City still operating as a normal city, with Kevin visiting a bar, as well as interacting with characters such as Robert Kendo before the outbreak starts to make its presence known. As of right now, there is only a demo that shows the start of the game, but the developers are hard at work on the next part of the game, which will bring never-before-seen locations that have been created for this fan game. The full game is expected to be released in 2022. 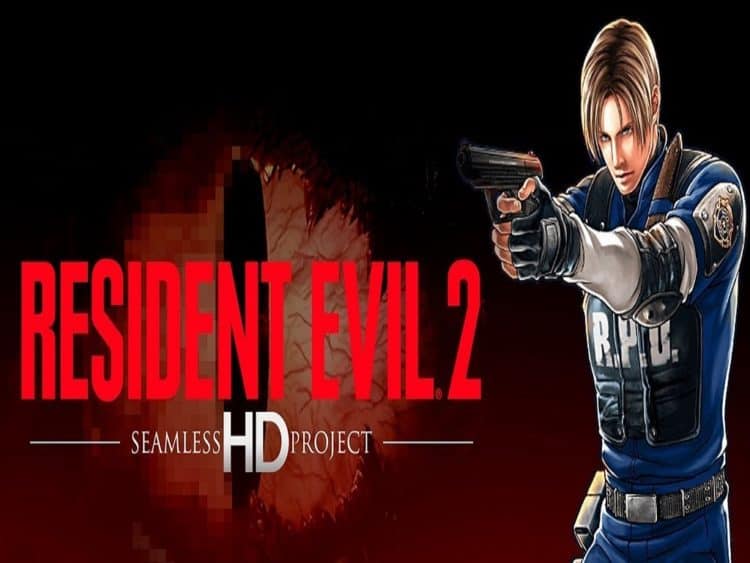 The original Resident Evil trilogy was released in the late 90s, which means that the games look outdated, largely due to the compression needed to make them run on the hardware of the time. In recent years, fans have been hard at work recreating every asset in the game to remove a lot of the compression and give the game a more modern look. This has resulted in both the Resident Evil 2 and 3 Seamless HD Projects. The mods don’t change the games in any way, but instead, upgrade the appearance. If you’re playing the game these days, this is how you should play it. 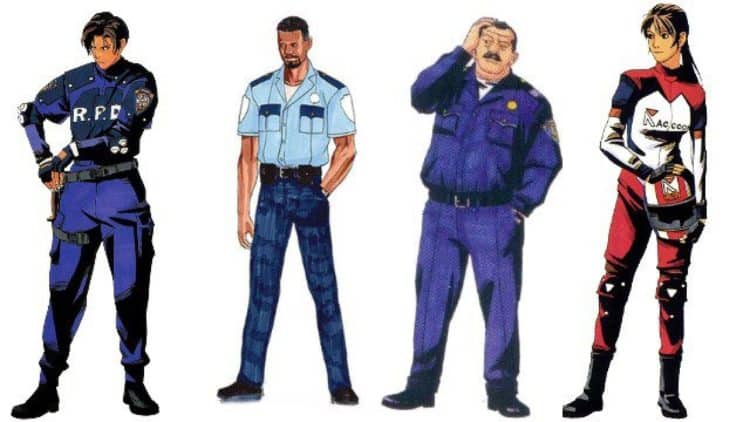 Although not technically a fan game, it is still worth talking about. Resident Evil 1.5 is the game that Resident Evil 2 was supposed to be. Shortly after the release of Resident Evil in 1996, the team at Capcom got to work on its sequel. Shortly before the game’s original release date, the game was canceled while it was between 60-80% complete. For many years fans dreamt of playing the original Resident Evil 2, dubbed by fans as 1.5, but a handful of images and a short trailer was all we had to look at. That was until a 40% complete build of the game was leaked online, finally allowing players to explore the game we were never supposed to see.

While we know the game was more complete before it was scrapped, modders have been hard at work since filling in the gaps, which is why the game is on this list. Named the Magic Zombie Door version, modders have greatly improved the game, as well as try and recreate some rooms that were only seen in magazine screenshots. The most recent update to the game was released in late 2020, but the team is still hard at work trying to finish the game. It is unlikely, although not impossible, that a more complete build will be leaked in the future, this is the best we’ve got right now and it’s great we finally have a chance to play the game we were never meant to see.