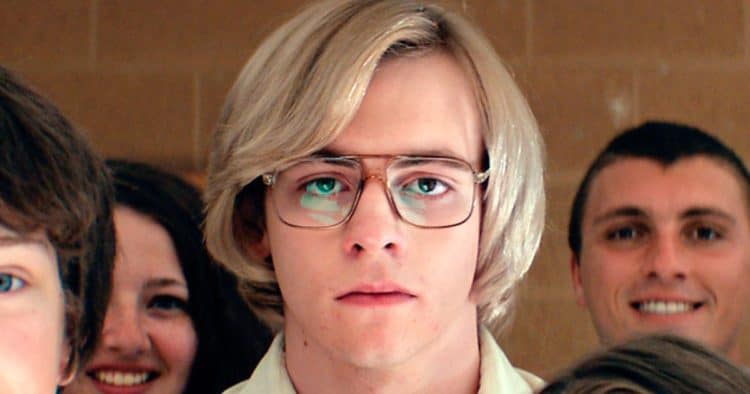 Those who know anything about Ross Lynch might remember that his career really benefited from his time with Disney and as a teen idol. As he’s grown up though he’s managed to take on other roles that have seen him take on an attitude that is a bit disturbing in some ways but is also so impressive that it seems as though he might be one of the best upcoming actors in the business. In truth he might have a ways to go yet but it still seems as though he’s worth a look and some attention when it comes cultivating his reputation and furthering his career in a way that will allow him to take on even more roles that might allow him to continue to expand and develop his repertoire. What he’s done already however is great enough that it’s earned him a good deal of attention, and the accolades that might come later will continue to prove this.

The plot here is pretty simple but it’s something that a lot of kids can understand since snow days and the holidays are for going outside and planning and plotting the attempt to have an epic snowball fight. Or maybe that was the way things used to be since back in the day it seems as though a lot of us were more than willing to go out and spend all day stockpiling snowballs and creating snow forts so as to keep the other kids from down the block from simply assaulting us without any defense. It was a fun time in life, wasn’t it? This movie reminds us of that in a big way since it does bring back the old feelings of actually enjoying snow days.

The Muppets have been a longstanding favorite of a lot of people and their stories have been those that have entertained us since we were children before going on to entertain our own kids and so on and so forth. In this movie Ross had a cameo and not much more but it was enough to show that he was involved and did have something to do with it. That being said the movie was something that a lot of people have attributed to the endearing popularity of the Muppets even though it’s also reminded us that it wasn’t always considered to be a kids’ show considering that it does take on various adult themes.

This movie almost feels as though the idea was taken from Pleasantville and then dumped into a teen drama/comedy/musical that was bound to be pushed on the public eventually, but people seemed to like it at least. There’s something to be said for positive role models that can help people just relax and have fun with a movie even if it’s not bound to go mainstream for all that long, if ever. But one thing about the movie besides the fact that it was kind of forgettable is that it did allow Ross’s career to continue and to build up as he moved on from the picture and continued to find other parts to play.

In a world where we’re almost ruled by our phones sometimes the right app is what makes a lot of people seem happier at times since apps are almost designed to simply take people away from their problems and give them something else to focus on. But when a young man finds an app that changes his life in such a profound way he also discovers that he simply can’t let go of it. In a way this is almost a cautionary tale when it comes to our phones and how much we rely on them, but it’s also a fun movie in its own way that allows a young man to experience his dreams, even if they have to be manipulated to happen.

What exactly does it take to make a monster? Or are they simply bad to begin with and the right set of circumstances are all that’s need to bring them out? That’s kind of hard to say really since a person like Jeffrey Dahmer seems to have had several triggers that were just waiting to be flipped if any recording of his personal history is accurate. There’s no doubt that the movie glosses over some details and brings others that people would like to see into closer focus, but there’s also a lot of truth being told as well it would seem since Dahmer was said to be a rather quiet and secretive individual that kept his proclivities close to the chest so to speak.

Ross Lynch does seem like he has a lot of talent and it might be a good idea for someone to take a closer look and start utilizing it more often.