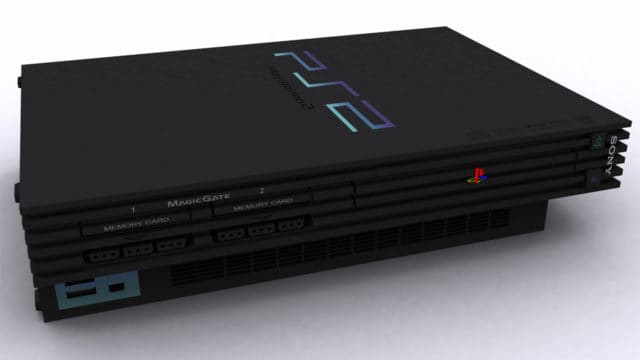 What was your favorite gaming system as a kid or even now?Â  I’m an old school NES guy though there are two other systems in my life I was addicted to as well.Â  The first was Sega Genesis.Â  I swear I must have played Altered Beast for 50 straight hours when I first got my Genesis.Â Â  The next would be Super Nintendo.Â  Playing Street Fighter II on there with my special 6 button joystick took up more time than probably anything else over the span of 3 months.

The funny thing is that these systems don’t even compare to the technology we see today in video games.Â  Still though, youth is youth and I’ll always have a fondness for those days.Â  But when it comes to the best systems and games of all-time, which ones win?Â  When it comes to actual dollar sales, the following 13 systems and games are at the top of the list: 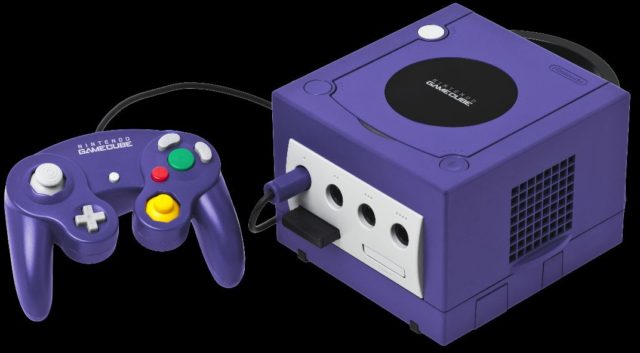 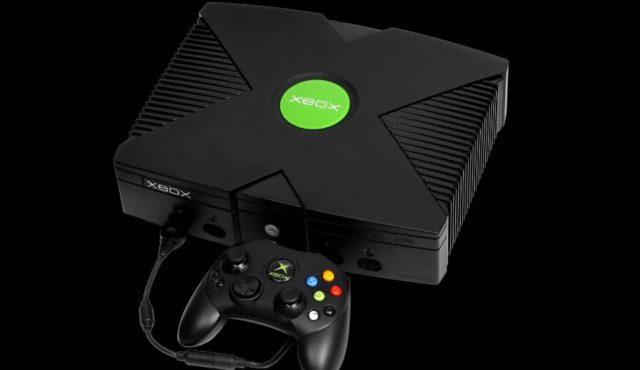 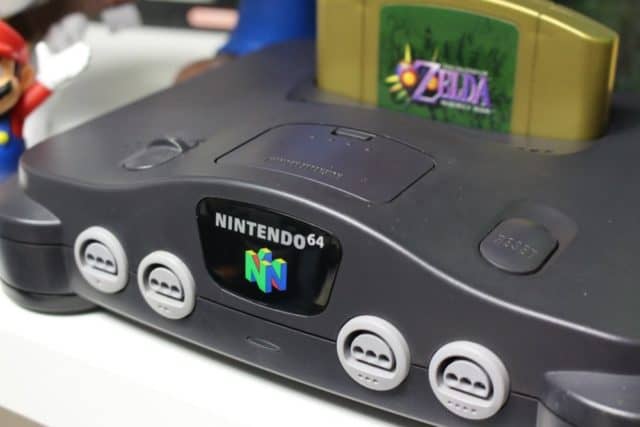 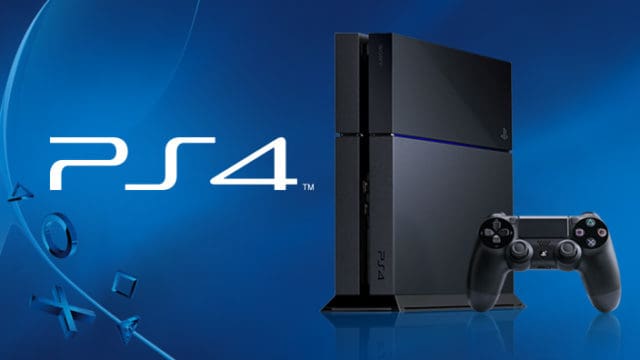 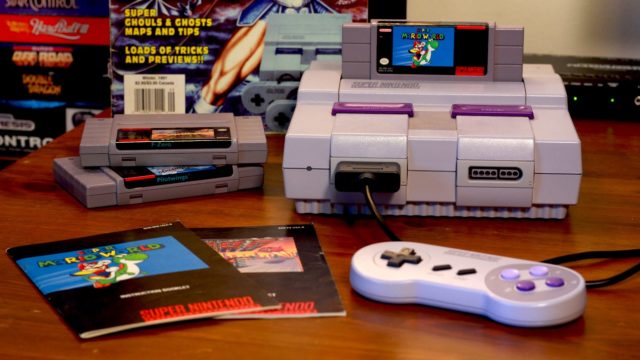 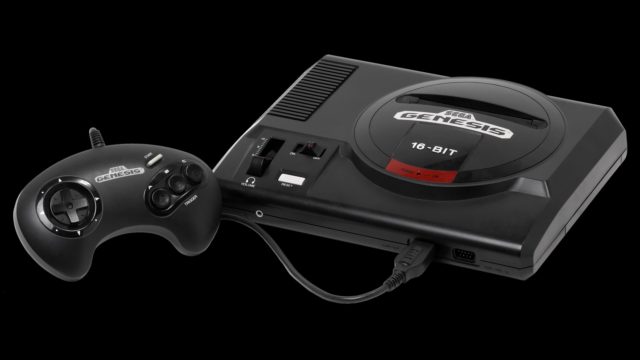 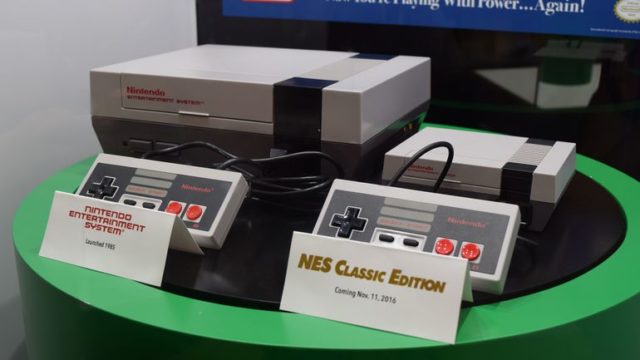 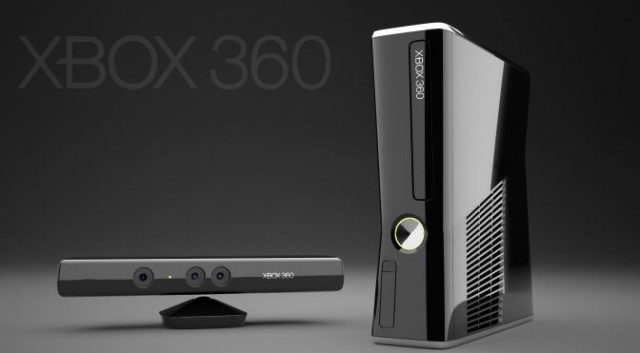 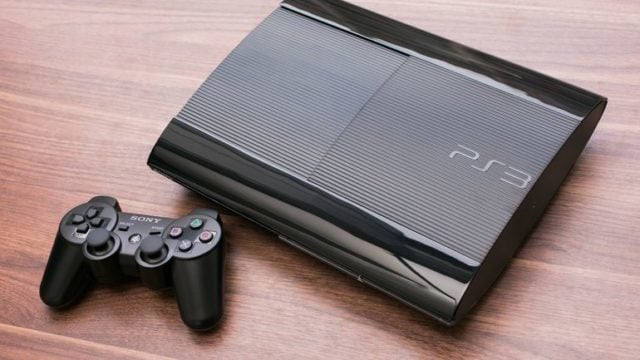 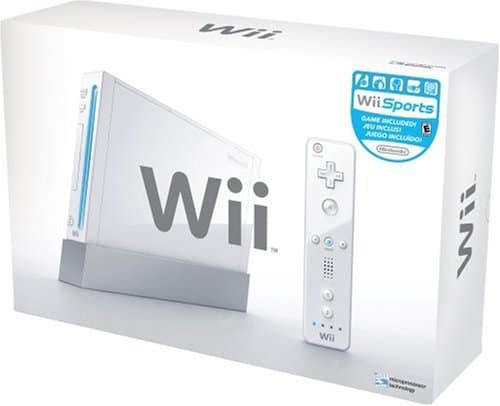 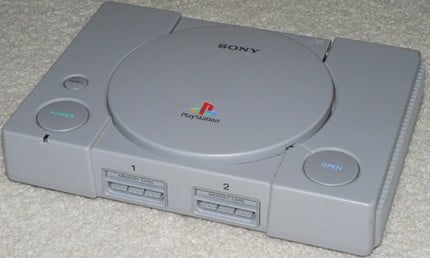