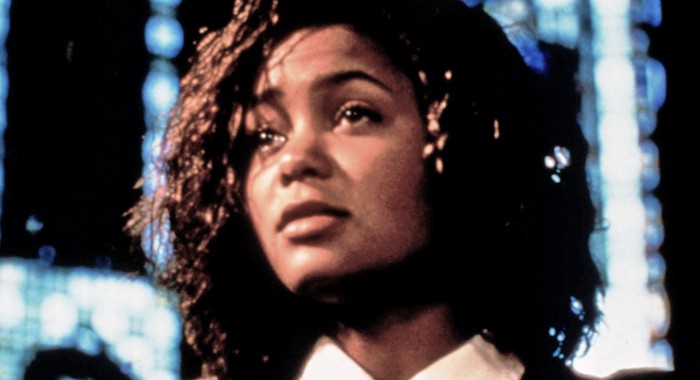 One interesting thing about Thandie Newton is that she was brought up as an atheist child in a Catholic school, a sure way to become the outcast and the person that was bound to get noticed the most. Thankfully as she grew up she learned how to work that to her advantage and to this day has become someone that people are excited to see since it means that she’ll be cast as an individual that has some pull in the movie or at the very least has an interesting arc even if it doesn’t last as long as others. It’s too bad that Westworld, the show she’s been such a big star on, isn’t being made into a movie as far as anyone knows because she’d be a perfect pick as one of the main cast members. That being said though she’s done some impressive things throughout her career thus far, not the least of which is making us believe in her characters.

It’s amazing what it takes to change people to a different way of thinking, especially when they’ve been locked into a life that they think makes them happy and content for so long since it’s what everyone else expects. When Wesley meets Lindsey however that starts to change since she’s an unexpected variable in a life that has been going to plan for so long that it’s hard to know how to deal with her. But when the two start to fall in love he can’t help but realize that his eyes are more open now than they’ve ever been and that the right course isn’t what’s laid out in front of you, it’s the winding road that might offer a much greater reward.

4. The Chronicles of Riddick

It’s too simplistic to call Dame Vaako indescribably evil since she’s under the belief that whatever she and her husband do is for the greater good of the Necromonger cause. Of course, given that she has no trouble removing those she deems as obstacles in her or her husband’s path isn’t exactly a mark in her favor, as she’s more of a puppeteer and therefore enjoys playing with people as much as she can. When it comes to Riddick though she makes a huge miscalculation since not only is the man beyond the kind of games that she likes to play, he’s the type that knows how to flip the game on end and push the odds in his favor.

Nyah is quite honestly a thief with a conscience. She knows what she’s doing could get her in trouble, and she doesn’t care so long as she can get in, get out, and make a profit. When she meets Ethan Hunt though things start to get a bit complicated since he’s working against the man she was with before they met. This of course only puts her in further danger since she has to pretend to play both sides in order to gain the kind of intel that Hunt needs and is therefore required to do one of the few things that any good thief would balk at, which is get involved in matters that don’t concern them and don’t guarantee a payday.

2. The Pursuit of Happyness

Her role in this movie is fairly short but it’s still important since it sets up the desperation that comes along later in the movie. The story of Chris Gardner is one that shows a great deal of struggle and how financial ruin, or near to it, can really damage a relationship since Linda just can’t take the constant need to scrape for every penny that they need. Eventually this ends up splitting her and Chris apart and the fight for their son Chris Jr. isn’t exactly pleasant either since Chris Sr. isn’t about to let his son be taken from him. In this manner it shows the desperation and heartache that comes as a result of being poor, but also the determination that a person can have to elevate their position.

Christine is an interesting and very multi-layered character in this movie, thereby showing just how real Thandie can be in a role. The first interaction shows her getting felt up by a white cop, which is horrible to watch and think about, but the anger she displays towards her husband for doing nothing leaves a lot of people confused as to which way to turn. On one hand assaulting a cop or showing any resistance is bound to get a person in trouble, but resisting on the grounds of inappropriate behavior seems like it should be a consideration. As the movie progresses though we see future interactions propel her through different mood swings that are extremely easy to believe and in many ways understand.

She’s definitely one of the most talented women in Hollywood.