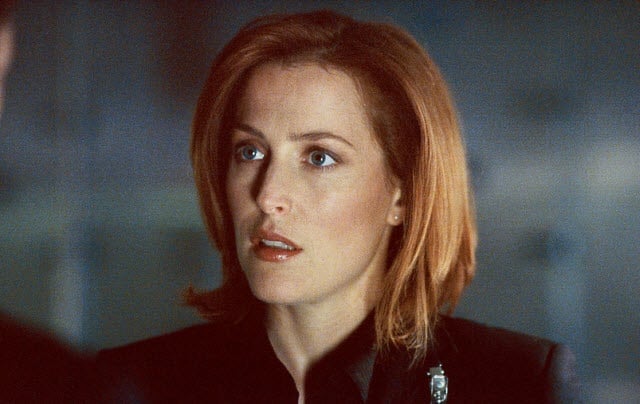 Can we talk for just a moment about how great the X-Files was? That it’s even on now is still min blowing to me.Â  A science fiction and horror based show that approached things subjectively. Even the simple premise of having one partner who believes in the supernatural, and one who believes in science, it gave us a nice balance of views between the two. The show also had some gnarly monsters, some cool ideas, and some downright creepy moments. It is with those prerequisites in mind that we came up with the 5 best episodes of the X-Files. Keep in mind, this is purely in our opinion (and popular opinion, in some cases).

I often think to myself that this story could have easily been it’s own, non The X-Files movie. The story was that good, and the writing was superb. In this episode, Peter Boyle plays a man who ends up seeing how every person will die. He is like a psychic that can only see the bad parts. More a gift than a curse. What stood out in this episode was not only the brilliant Peter Boyle’s performance, but the powerful ending that really hits you. Unforgettable TV.

Another episode that really could have been its own movie. This is one of those episodes that used bouts of strong humor in between telling the creepy story, and they balance it perfectly. In this episode we see Mulder and Scully each telling their own version of what went down in the town filled with vampires. The best part is we see just how differently these two see the same things. This episode gets extra credit for having a young Luke Wilson in it, and being written by Breaking Bad creator, Vince Gilligan.

We have to bring up this stellar episode for one main reason. As amazing as it is, about military experiments on people and playing off the O.J chase from the 90’s, it introduced Vince Gilligan to a man named Bryan Cranston. I think we all know how that pair ended up.

A high concept episode where Mulder and Scully end up on the same case as a bunch of cops doing a reality show (think the show COPS). So the whole episode is filmed like found footage or reality TV. There is also a creature that may or may not be able to turn into people’s biggest fears at the heart of the episode. But it is the mashup with reality TV that made this Vince Gilligan penned episode a must-see for any fan of this series (or the show Cops)

Ah, all roads lead home, right? This is the most famous (dare I say, infamous) episode of the X-Files. So disturbing and unsettling to people that Fox and the show got tons of mail and the episode immediately got pulled from ever being aired again. Eventually it found its way into syndication, so you can see it again, but it really messed people up. It was about an inbred family that lived on a farm. That, alone, should be enough to scare people off. But we think the scene where you realize they kept their limbless mother strapped to a board under the bed is what pushed people over the edge.

So what was your favorite episode of the X-Files? Hit up our comments section. We would love to hear from you. 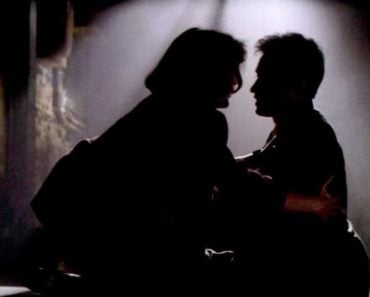