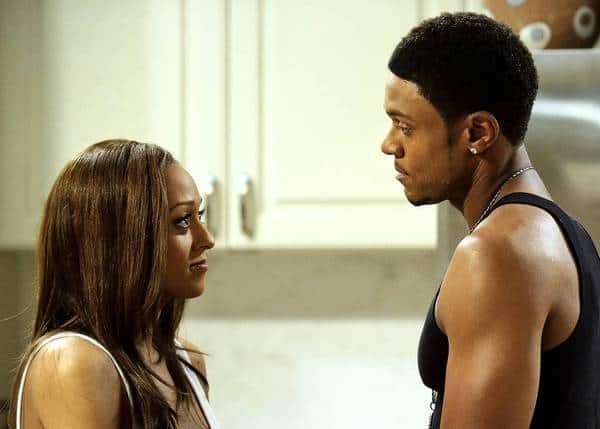 The clock has finally ticked down on The Game.

BET announced last night that the comedy series’ ninth season will be its last. The Game had already been renewed for an eighth season, which is currently filming now and is scheduled to premiere in early 2015.

“All good things must come to an end and after celebrating four successful seasons of The Game on BET, the Network has announced production is underway on the show’s final two seasons,” BET said in a statement on their website. “In January 2011 the cult following of The Game proved that the show was a fan favorite with 7.7 million viewers for its premiere debut on BET. With seasons eight and nine, we’re excited to end on a high note by giving Sabers fans a chance to bid farewell to their favorite players on and off the field.”

“Shows do end; that is a part the business,” The Game‘s creator Mara Brock Akil said in an interview with BET. “I’m very happy BET gave The Game five additional seasons to explore these characters and this world. We made history when we got to the network and it’s nice to be able to celebrate the great achievements of the show.”

The Game aired for three seasons on The CW before it was cancelled and found new life on BET.

“I’m really proud of the look of our show, that we took a multi-cam budget and turned it into a single camera show,” Akil said, when asked about the show’s legacy. “Its look, its tone, its approach, the characters’ development – that, yes, we were a half-hour comedy but we used our moments to deepen the characters.”