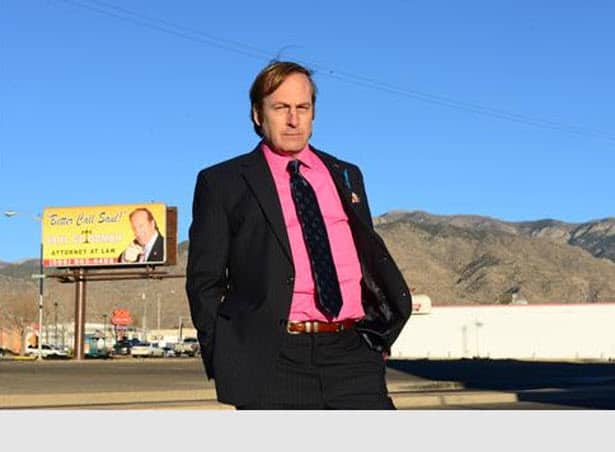 Though there has been rampant rumors that there is some doubt and hesitancy behind the scenes of Better Call Saul (the Breaking Bad spinoff), it looks like AMC is really banking on the simple fact that this show will be a hit. Why do I say that? Seems the network has already signed up for a second season of the show, even though the first has not even aired yet. That, my friends, is a big vote of confidence.

If you notice, mostly the word that has come out about Better call Saul has been doubt-riddened. The show’s creator fears it being a Back to MASH style failure, and the stars of the show are concerned if they are going to be able to keep all the Walter White fanboys happy. That is one tough crowd. But as someone who works closely with this medium, allow me to tell you. Already being renewed is a huge positive step for this show.That means someone has seen some rough cuts of the show so far and have enough faith to already give Better Call Saul a season two. This is a great sign for the show, as well as die hard fans of the original series.

I may go at it with hesitance, but I know I will love it. Saul is a darn interesting character, and I we know his base of clients are interesting too, so that bodes well for the show. So does the instant renewal. Bad news is, we wont know how right they are until 2015. *Sigh