Home
TV News
When Is It Better Not To Binge-Watch Shows? 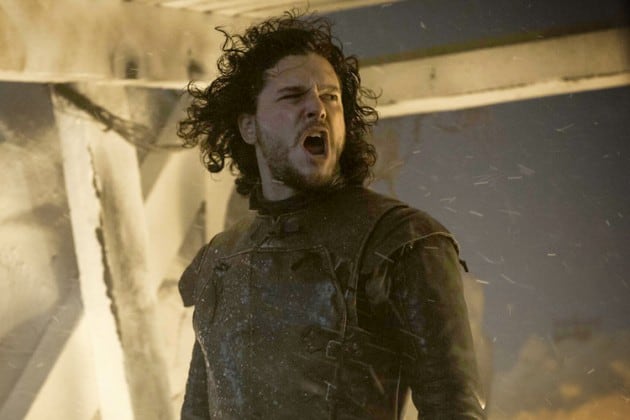 We all know that we live in the age of binge-watching. The dawn of Netflix changed everything, as now to consume a past season of a show in one sitting, you no longer had to buy an expensive DVD box set. Past that, Netflix has made itsÂ own shows, debuting them all at once so even new programming can be viewed in one giant lump, if need be.

This behavior has extended into traditional TV as well, however. For many shows now, rather than waiting for weekly installments, some viewers will choose to wait even longer. Wait until the season is done, and they can go back and binge-watch the entire thing later, either through DVR collection, Netflix/Amazon release, or old fashioned piracy.

I’m doing this now with a few different shows. I caught up on the first half of this season of Agents of SHIELD, and now I will wait for the second half, rather than watching week to week. I did it with the final season of Parks and Recreation, which was practically aired in binge format with two episodes a week. I’m doing it with Justified, as for as much as I like that show, I’ve always watched it a season at a time, and found anything else to be unbearable.

Most shows are just better when binge-watched, and now you have specifically crafted shows like House of Cards,Â where the episodes weave in and out of each other and are practically designed to keep you seated for the next one.

And yet, there are some shows where I think binge-watching is counter-intuitive to the experience. There aren’t many, and given the choice, I will binge-watch more often than not. However, sometimes, watching week to week seems like the right call.

I’m putting two shows in this category, Game of Thrones and The Walking Dead. These are two of the most popular shows on television right now, and part of the experience is getting to go through all the plot points with other fans, as they happen. The Red Wedding was a collective pop culture event on Game of Thrones. Each time a character dies in The Walking Dead, everyone is talking about it the next day.

Binge-watching or waiting on these shows not only destroys the communal experience, but can also lead to spoilers if you’re not careful. Waiting an entire season to watch one of these shows will have you constantly saying “wait wait wait, I’m not caught up yet!” which is more than a little frustrating for all parties involved. 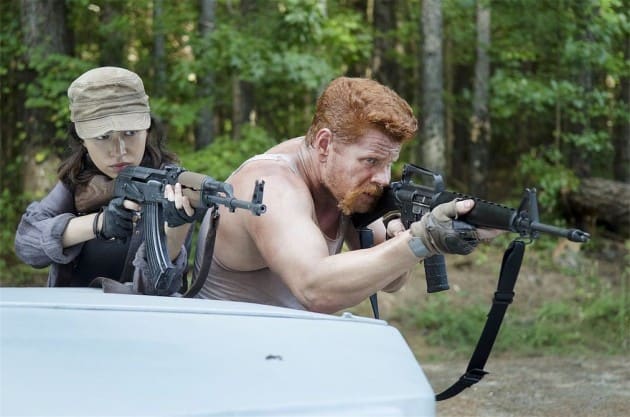 To me, it is absolutely exhausting to binge-watch shows that are meant to be one-off procedurals. That includes the likes of all the CSI and Law & Order variants, as the shows simply were not designed for this era of binge-viewing (as evidenced by their broadcast on CBS, for the most part). Weekly cases are meant to be just that: weekly. The episodes are usually so disconnected from each other that it simply becomes tiresome to watch more than say, two in a row on any given occasion. They just don’t work well within the binge mindset

Many would disagree with me on this point, as Netflix is chock full of great comedy shows you should be watching, but what I’ve found when I binge-watch comedies is that no matter how good they are, eventually, they start to be less funny if you’re exposed to them too often. I’ve seen this happen with tons of comedies I like, including but not limited to,Â New Girl, Modern Family, Happy Endings, and even Arrested Development to some extent. Three episodes at a time can be fun, but eight? You will find yourself laughing a lot less than you would have otherwise.

This one is kind of obvious, considering how many of these have live components. I would argue that reality TV and sports are the only things holding together the traditional TV model at this point, as they rely on live viewership in an age when everyone is fast-forwarding through ads at best, or never seeing them at all at worst. Not to mention that anyone who binge-watches an entire season of The Bachelor or American Idol over a weekend will probably be dead from the banality of it all by the time they finish.

[Photos via HBO and AMC]