Home
Movies
Beyond Netflix: 4 Amazing Movies to Watch on Other Streaming Services 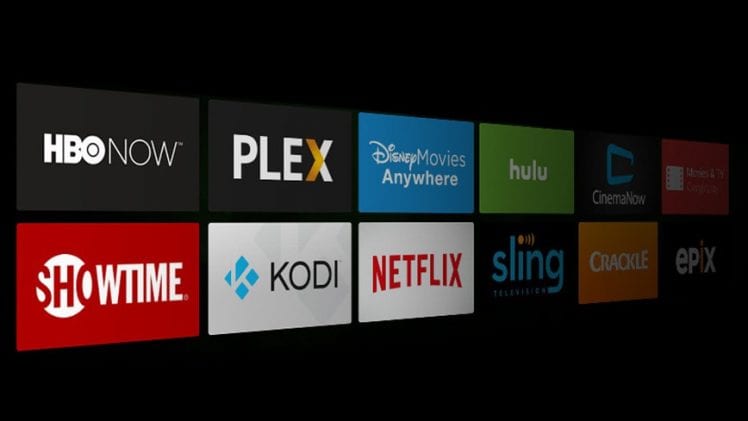 The problem that always seems to come up when talking about streaming is just how ubiquitous Netflix is.Â  For better or for worse (and I think that it’s safe to say that it is, in fact, for the worse), this one streaming service is so dominant in the marketplace that smaller and startup services are at a loss for how to compete with them.Â  And yet, despite this undeniable fact, more and more streaming services keep eeking their way into the market and keep carving out a niche for themselves.

The goal here (and further down the line) is to shine a spotlight onto those other streaming services: those trying to gain notice in an increasingly crowded marketspace and consumers are more often than not at a loss for how to navigate anymore.Â  And while everybody might know about Hulu and Amazon Prime, they’re less likely to know what’s actually on those services, let alone what the unique, must-see features are in their catalog.Â  The goal here is to change all of that.Â  There’s a streaming service out there for everybody, it’s merely a matter of finding out what that service is. 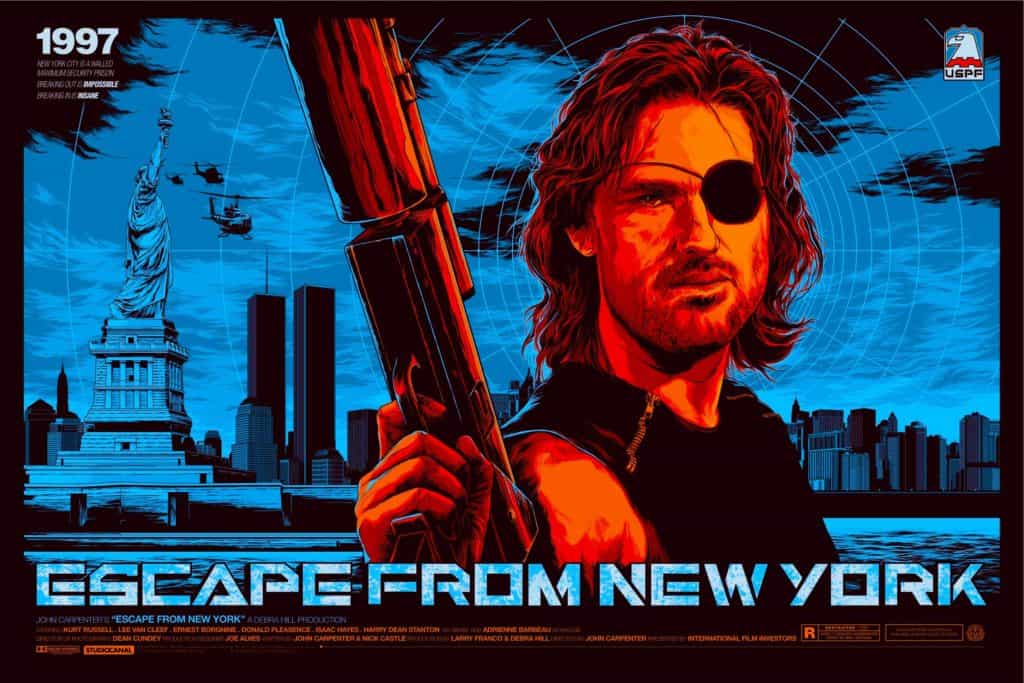 Escape from New York (1981) — The Criterion Channel has something of a rarified reputation among moviegoers.Â  To hardcore cinephiles, it’s the last bastion of “true cinema” and an invaluable source for rare, foreign, art-house and otherwise hard-to-find movies (to say nothing of their AMAZING special features, which are generally all available to stream alongside their movies).Â  To the average moviegoer, however, they’re a snoody bunch of snobs curating a list of weird movies they’ve never heard of before (and probably couldn’t watch without subtitles).Â  And while both assessments are fair, both are equally tragic for the service, since the Criterion Collection has included everything from the storied works of Kurosawa and Ozu to more mainstream movies like The Rock (1996) and Armageddon (1998).Â  Their streaming service is no different, with a few choice mainstream movies, like this John Carpenter classic about a one-eyed convict trying to break out of a militarized New York City. 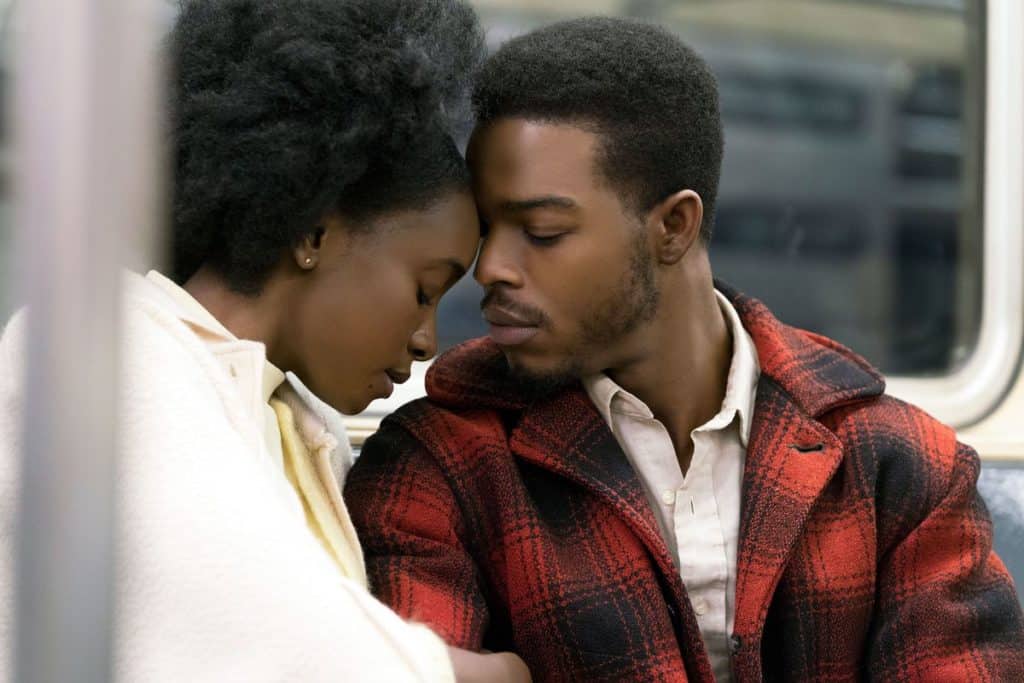 If Beale Street Could Talk (2018) — Hulu has always been a hard service to get a beat on.Â  Unlike many of the higher-end streaming services, they haven’t fully delved into original content, but at the same time their selection of movies (and especially TV series) has been outstanding: showing themselves more willing than most of the competition to include older and foreign titles.Â  Of their surprisingly deep movie library, however, nothing shines brighter than one of last year’s best-made and most criminally underseen movies: If Beale Street Could Talk.Â  Barry Jenkins’ follow-up to his Oscar-winning Moonlight (2016), If Beale Street Could Talk is a prescient, heartbreaking story of young and ill-fated love amidst personal tragedy.Â  It’s quiet and deliberately paced, sure, but it’s also lyrically shot and resplendently composed. 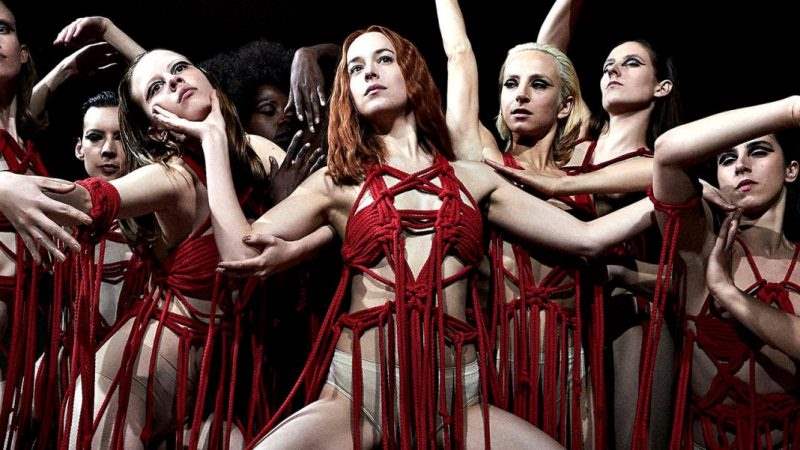 Suspiria (2018) — Right up there with Netflix, Amazon has gone all-in on their original content.Â  And while the jury is out as to which company has thus-far done the better job, the record bears out that Amazon has thus far been doing the best at selling their products to the mainstream film and awards press.Â  Although there is certainly a lot to choose from (my favorite probably being the sucker-punch tragedy that is Manchester by the Sea), it’s Luca Guadagnino’s remake of Dario Argento’s classic Suspiria that I find most intriguing.Â  Although perhaps too ambitious for its own good in the end (failing at just as many things as it succeeds at), the film is a fascinating portrait of a world (and a woman) in transition and a much more narratively satisfying rendition of the original Three Mothers films. 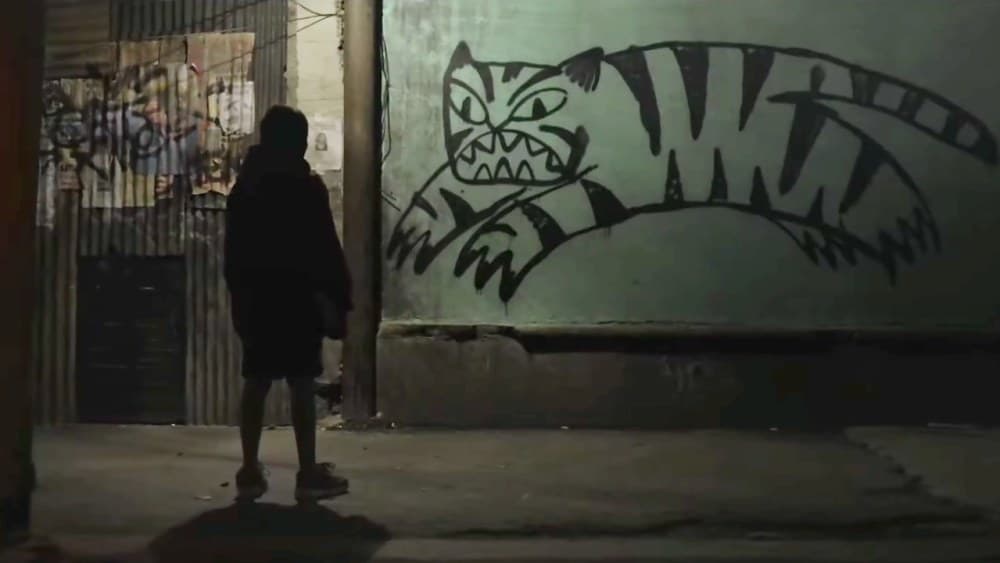 Tigers Are Not Afraid (2019) — I’ve already mentioned this elsewhere, but Shudder is doing God’s work in streaming right now.Â  Decidedly more niche than its catch-all cousins, Shudder does one thing and only one thing: deliver the very best collection of horror movies available online to genre fans the world over.Â  Their latest addition is a choice title indeed: a Mexican horror film publicly lauded by no less auspicious a champion as Guillermo del Toro himself.Â  And with Halloween coming up in the next month or so, there’s never been a better time to explore the movies that Shudder has to offer.