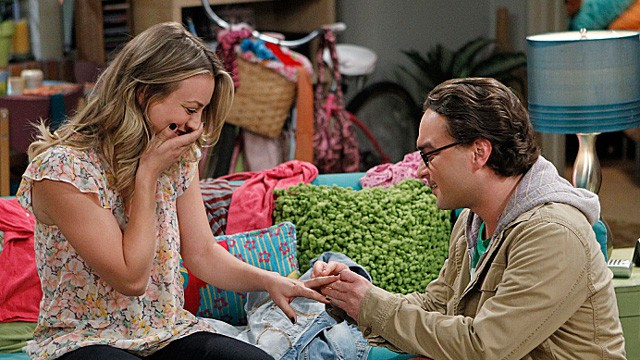 Last night’s 41st annual People’s Choice Awards were filled with familiar and expected winners (The Big Bang Theory, Chris Colfer forÂ Glee,Â Pretty Little Liars) and some nice, new surprises (OutlanderÂ winning an award,Â Jane the VirginÂ taking home the trophy for Favorite New TV Comedy). However, there were certainly some head scracthers as well, like howÂ Beauty and the BeastÂ won for FavoriteÂ Network Sci-Fi/Fantasy TV Show (it shocks me that anyone would beat out the fanbases of TheÂ Vampire Diaries andÂ Supernatural)Â and that awards were won by both Angie Harmon and David Tennant (nothing against either of them at all, as they’re both solid actors–it’s just they’re not names that typically come up at the People’s Choice Awards).

For the full list of winners, check out the list below, and let us know what your picks were for each category in the comments.

Viola Davis, How to Get Away With Murder

Beauty and the Beast

Kristin Kreuk,Â Beauty and the Beast

Favorite TV Character We Miss Most