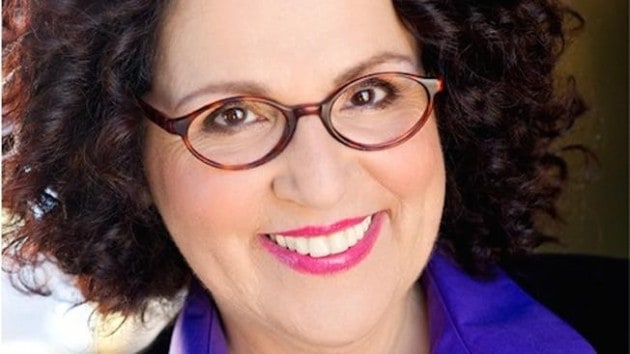 Actress Carol Ann Susi, probably best known to TV fans as the voice of Howard Wolowitz’s unseen mother onÂ The Big Bang Theory,Â has died after a fight against a very aggressive cancer. She passed away yesterday, Tuesday, Nov. 11. She was 62.

Originally from Brooklyn, New York, Susi has been a major fixture on television for years. In addition to her recurring role as Mrs. Wolowitz on the CBS sitcom, she has appeared on numerous different television series. Throughout her career, which lasted 40 years, Susi guest starred on well-know dramas, such asÂ Grey’s Anatomy, Six Feet Under, andÂ ER, along with countless comedy series, includingÂ King of Queens, Married with Children,Â Ugly Betty,Â That ’70s Show,Â Sabrina the Teenage Witch,Â Just Shoot MeÂ andÂ Seinfeld.

“The Big Bang Theory family has lost a beloved member today with the passing of Carol Ann Susi, who hilariously and memorably voiced the role of Mrs. Wolowitz. Unseen by viewers, the Mrs. Wolowitz character became a bit of a mystery throughout the show’s eight seasons. What was not a mystery, however, was Carol Ann’s immense talent and comedic timing, which were on display during each unforgettable appearance. In addition to her talent, Carol Ann was a constant source of joy and kindness to all. Our thoughts and deepest condolences are with her family during this time, and we will miss her greatly.”