The hamsters have been chosen and we are less than a week away from the premiere of Big Brother 13 on CBS!

As reported earlier, we have only eight new BB Houseguests this season who will be joined by possibly four (fan) favorite BB players of seasons past. The shake up in the casting coincides with this season’s Dynamic Duos from the Past twist, which has many a BB fan either excited or woefully disappointed in the prospect of seeing Brenchal or Mike Boogie on their screens again. My feelings are a mixture of both, but I’d be lying if I said that I could stomach another round of Jessie and Natalie. Just the thought of them possibly going into the Big Brother house sickens me to the point of lunging my laptop at the computer if they are one of the duos selected. Then there is Mike Boogie and Will, who should just retire from the Big Brother moniker all together. Do we really have to give these guys a chance to win again? What’s the fun in that? And don’t even get me started on Brenchal…

But this post is about the new Houseguests and my first impressions on each of them, courtesy of their interviews and bios. Due to the twist this season, I’ve given these eight people some slack because I honest to God feel sorry for them if they are up against hard hitters like Daniele and Dick Donato or even Chill Town (shudder – no pun intended). The slaughter would be senseless and without mercy, but hopefully if these new hamsters are paired with those legendary competitors they will use some common sense, get the old players out, and call it a day. Hopefully.

By the looks of things, it seems as if the new players have some type of that good old-fashioned common sense, with a few hiccups of course. One player wants to live out a Charlie’s Angels fantasy, while another thinks she can come in balls to the wall in terms of strategy and whatnot. However, this isn’t a chance to play make-believe and you don’t want to start the game with a huge ass target on your back, so I think they might want to recalibrate their game plans a little before having to face the big dogs. Hell, the reveal of the Dynamic Duos will throw everyone off their game to some extent, but can the new hamsters really outwit the old? Let’s hope so.

Now onto my first impressions of the new Houseguests! 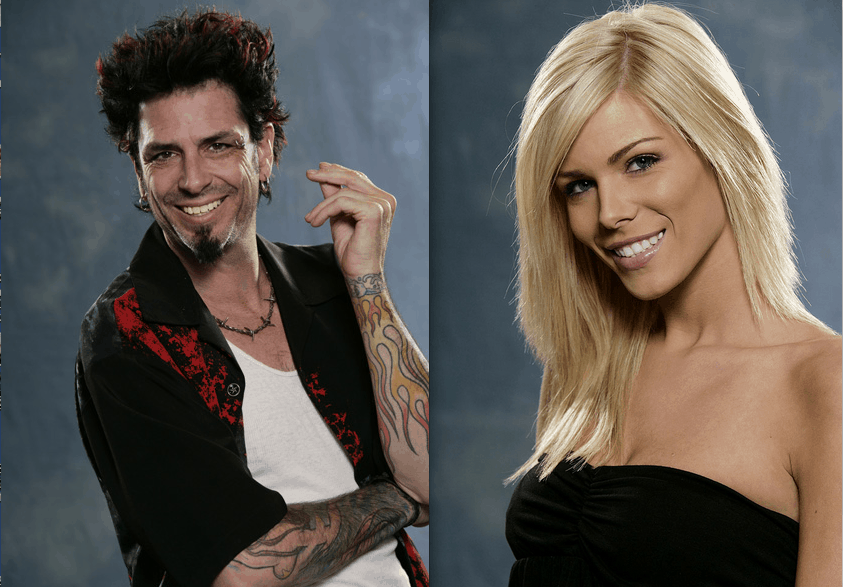